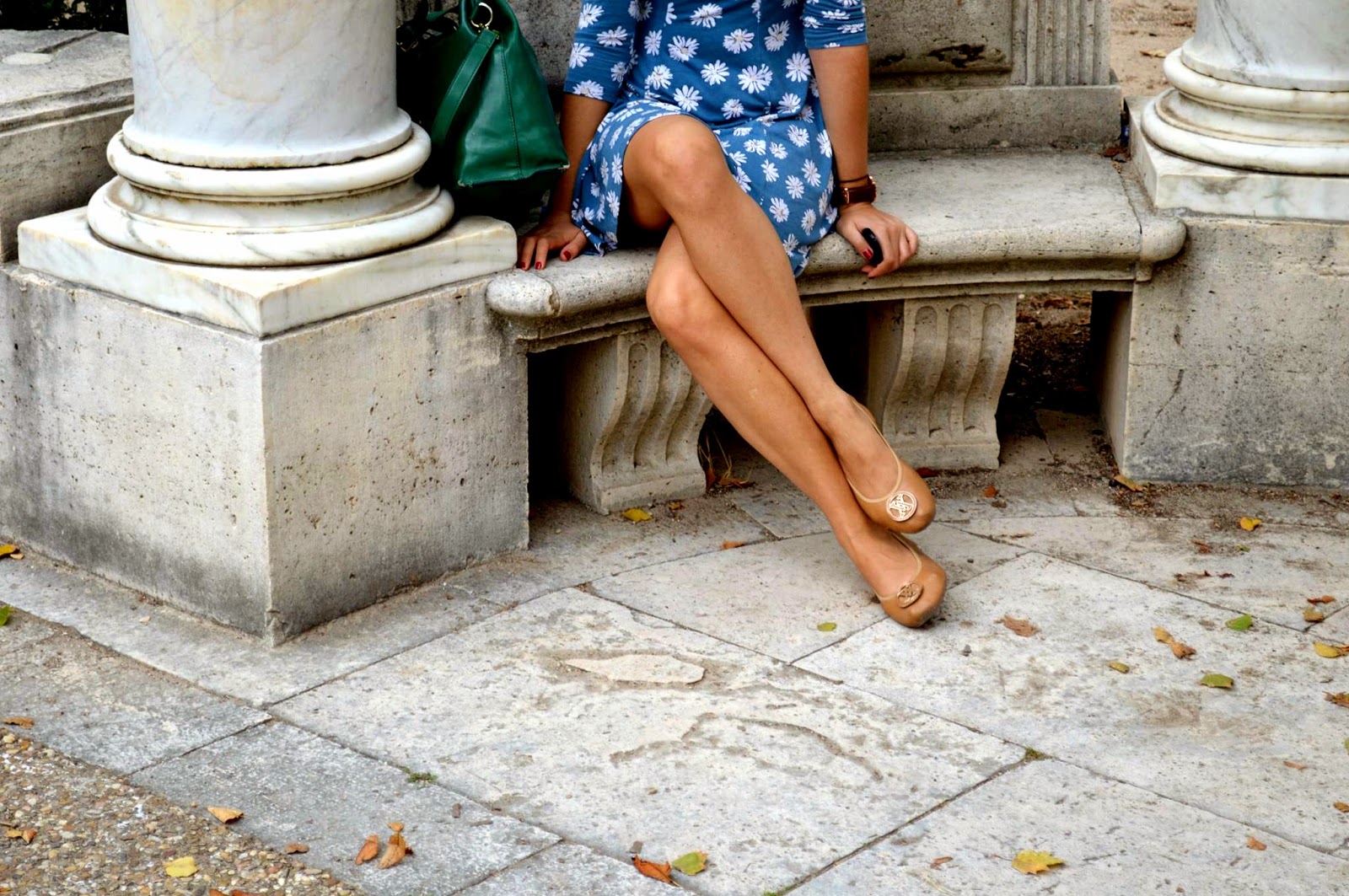 After finishing my last term paper, whose subject I chose on my own, proving to myself that I may, indeed, have some masochistic tendencies, I set off for Spain.
You see, Mr. Boyfriend is doing his Erasmus semester there; in a little but utterly adorable city near Madrid, called Alcalá de Henares. Since we were done with exploring Alcalá – both its day- and nightlife – within one and a half days, we decided to make a trip to Aranjuez, a city which is located 42km south of Madrid.
Aranjuez is located close to river Tajo and, according to my substantial research (Wikipedia ftw), UNESCO listed the cultural landscape of Aranhuez as a World Heritage Site in 2001. In addition, there is a palace there, since it was the spring residence of the kings of Spain since the late 19th century. 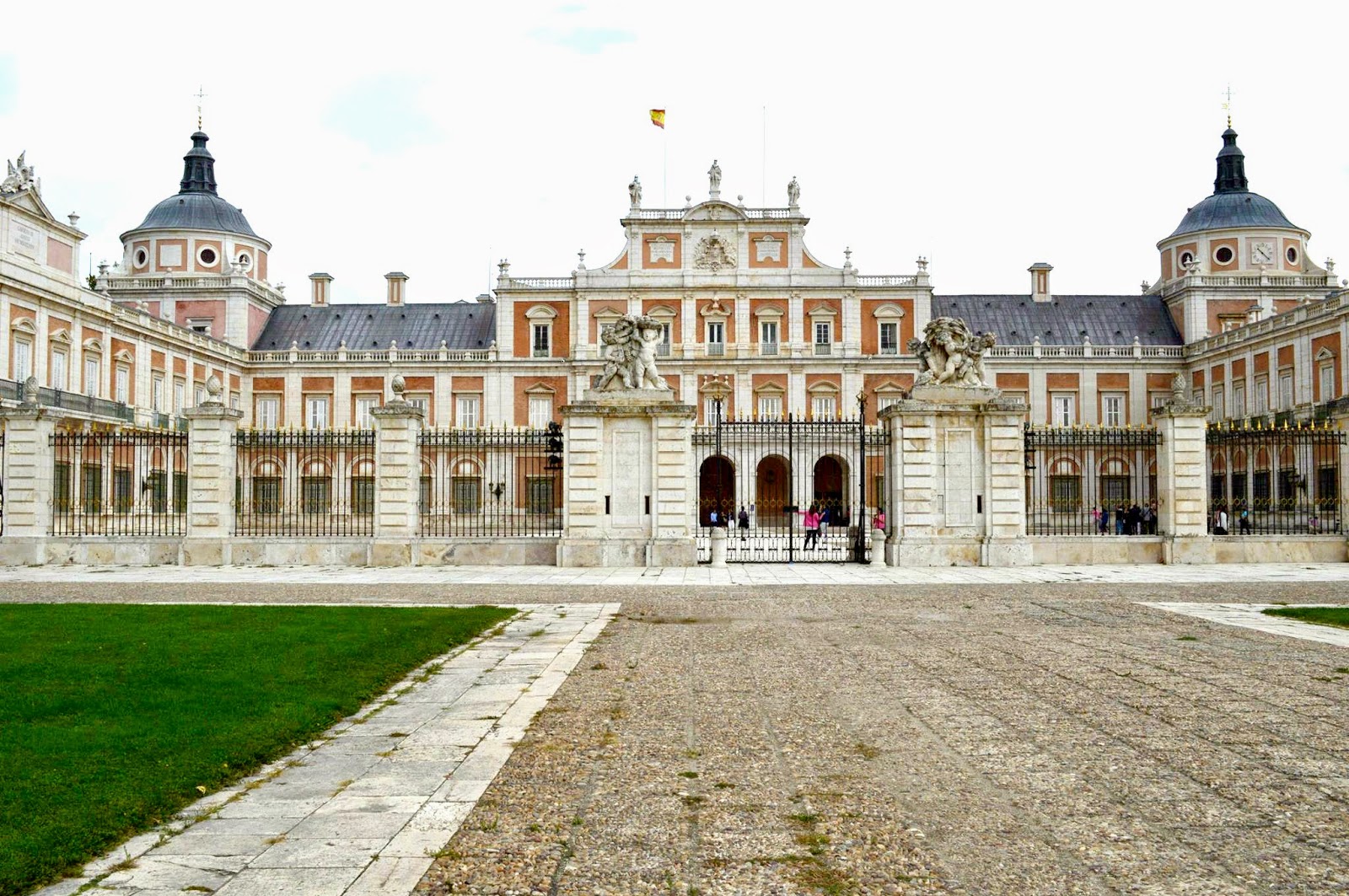 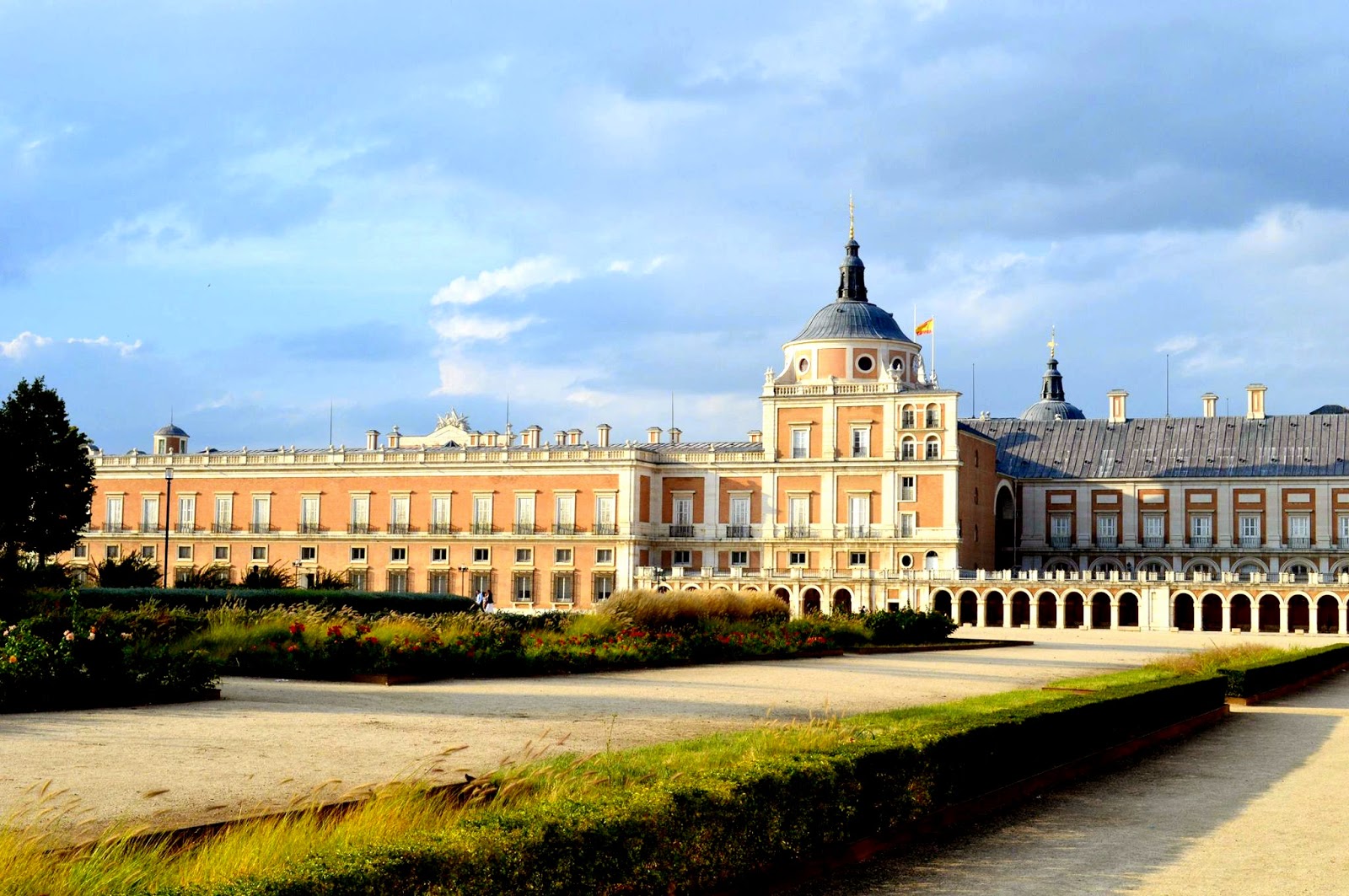 Since I refuse to be fazed by royal facilities and lodgings, after lingering for a while around the palace, we decided to delve deep into the gardens, which may or may not be royal but they remain extremely fascinating. Being a big city gal born and bred, I’ve developed a profound infatuation with gardens and parks of all types; the more labyrinthine, the better. Before you have the chance to raise any objections, I would like to add that the particular home town was build with little to no forethought or logic at all, so the great lack of vegetation has been fueling my quench for strategically curated greenery ever since. 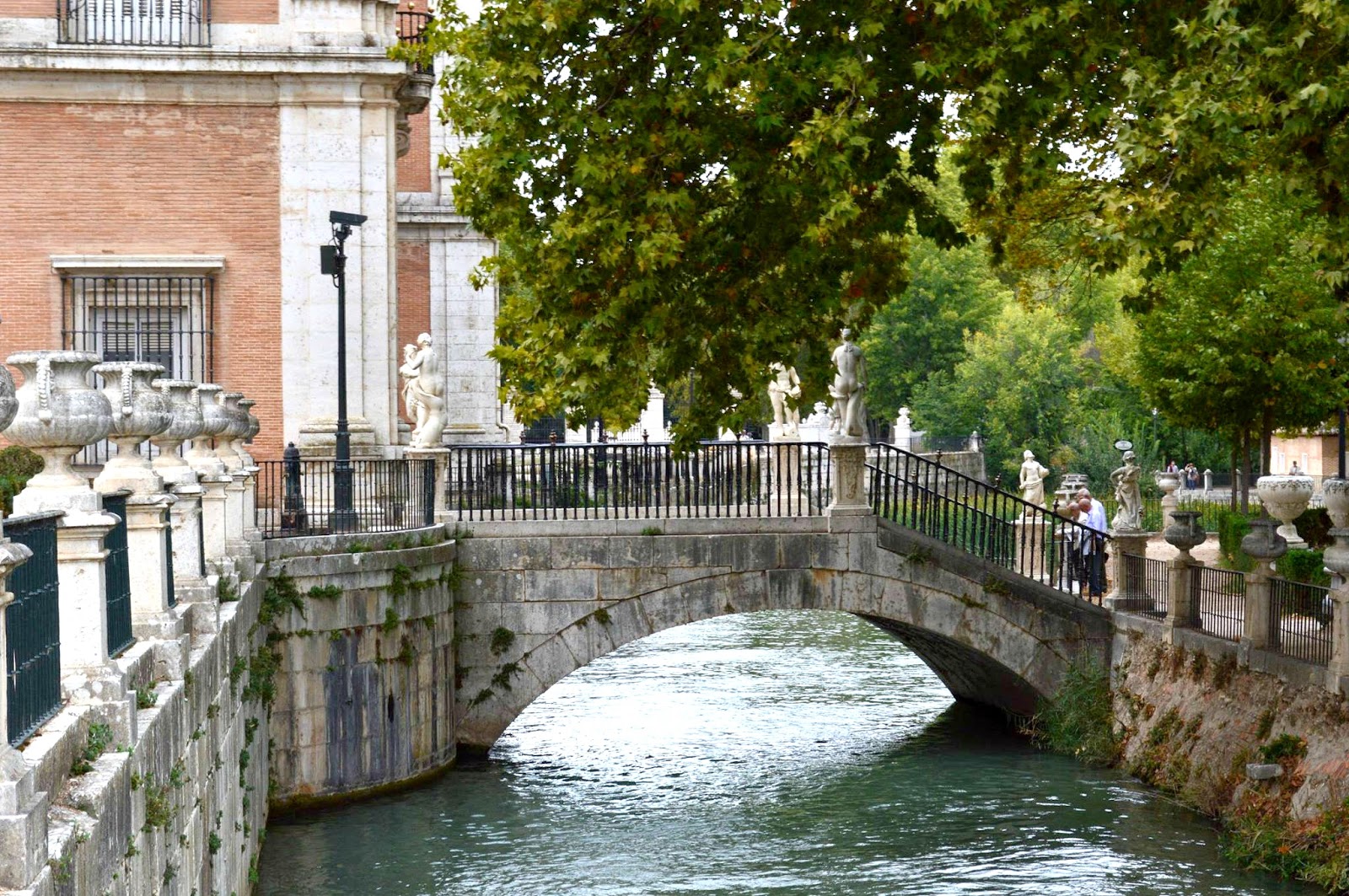 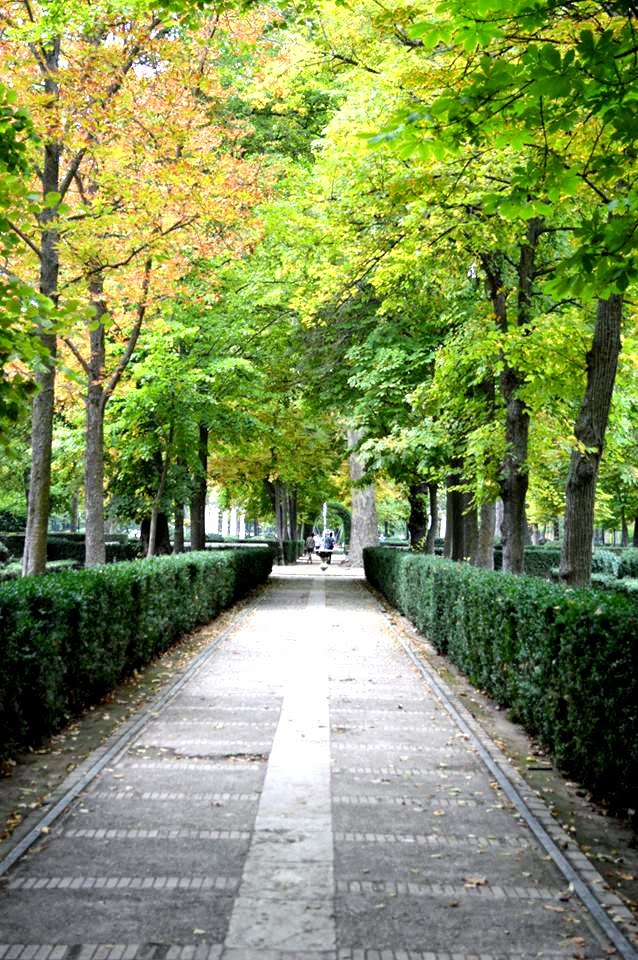 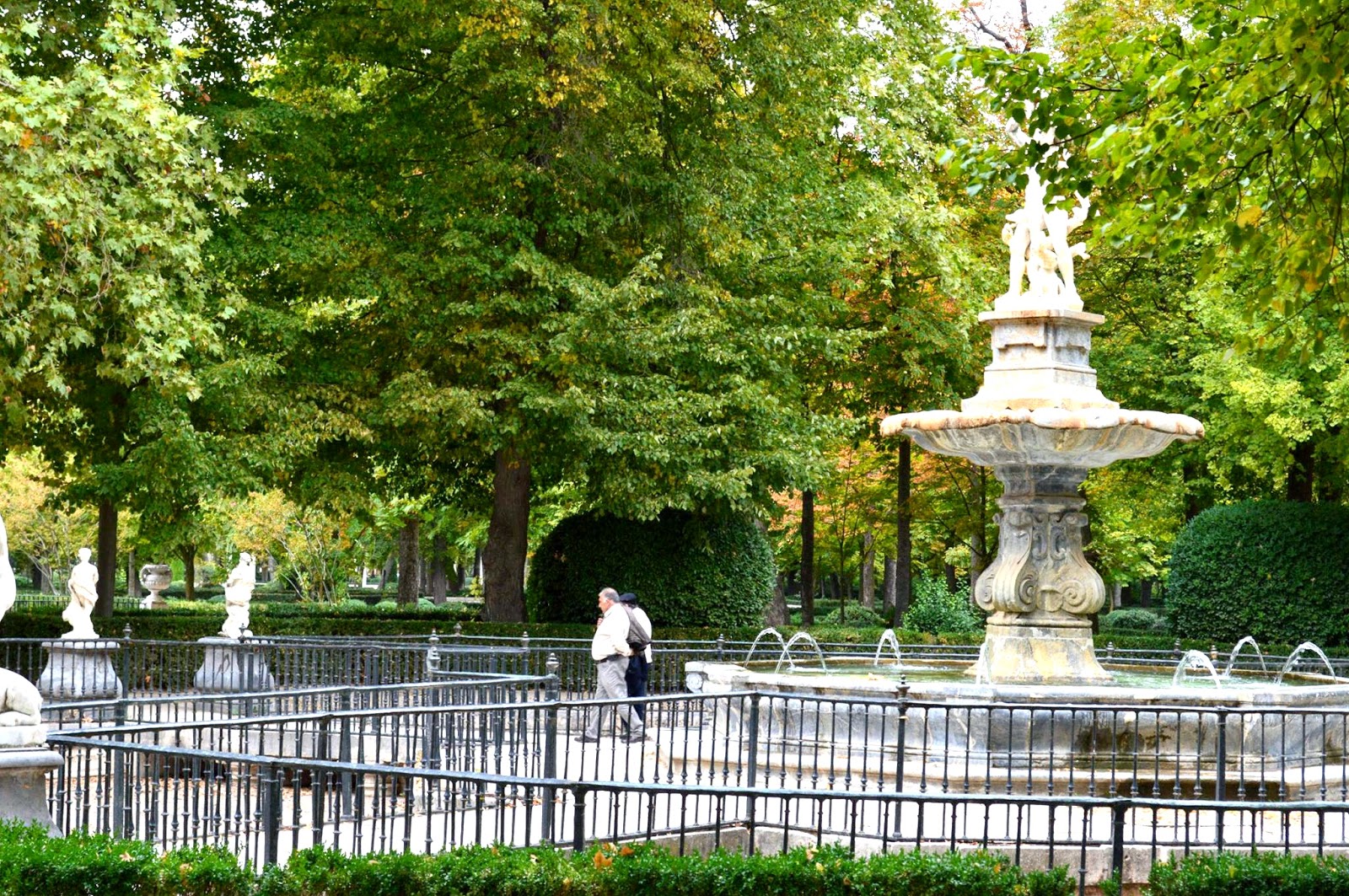 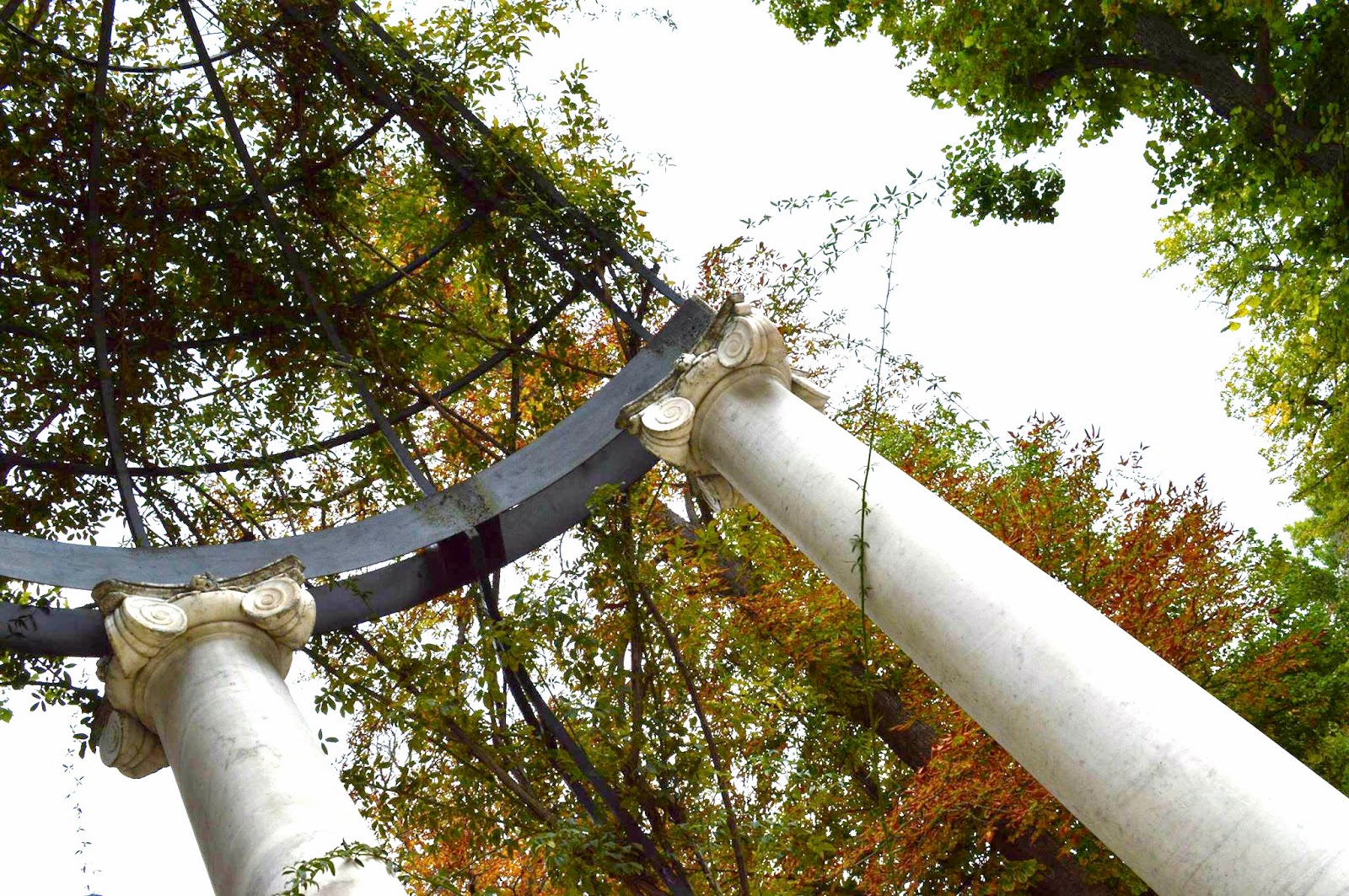 Since I truly enjoy playing hide and seek in gardens, I’ve developed quite a technique for it. It might sound tricky, but – don’t worry! – I’ll walk you through it. Or should I say dance? First of all, pick some clothing with a floral pattern. I went for my treasured daisy dress, which my friends and readers may be sick of seeing, yet I can never get enough of it. There’s so much swirling potential to it!
Then find a region one isn’t supposed to walk into… 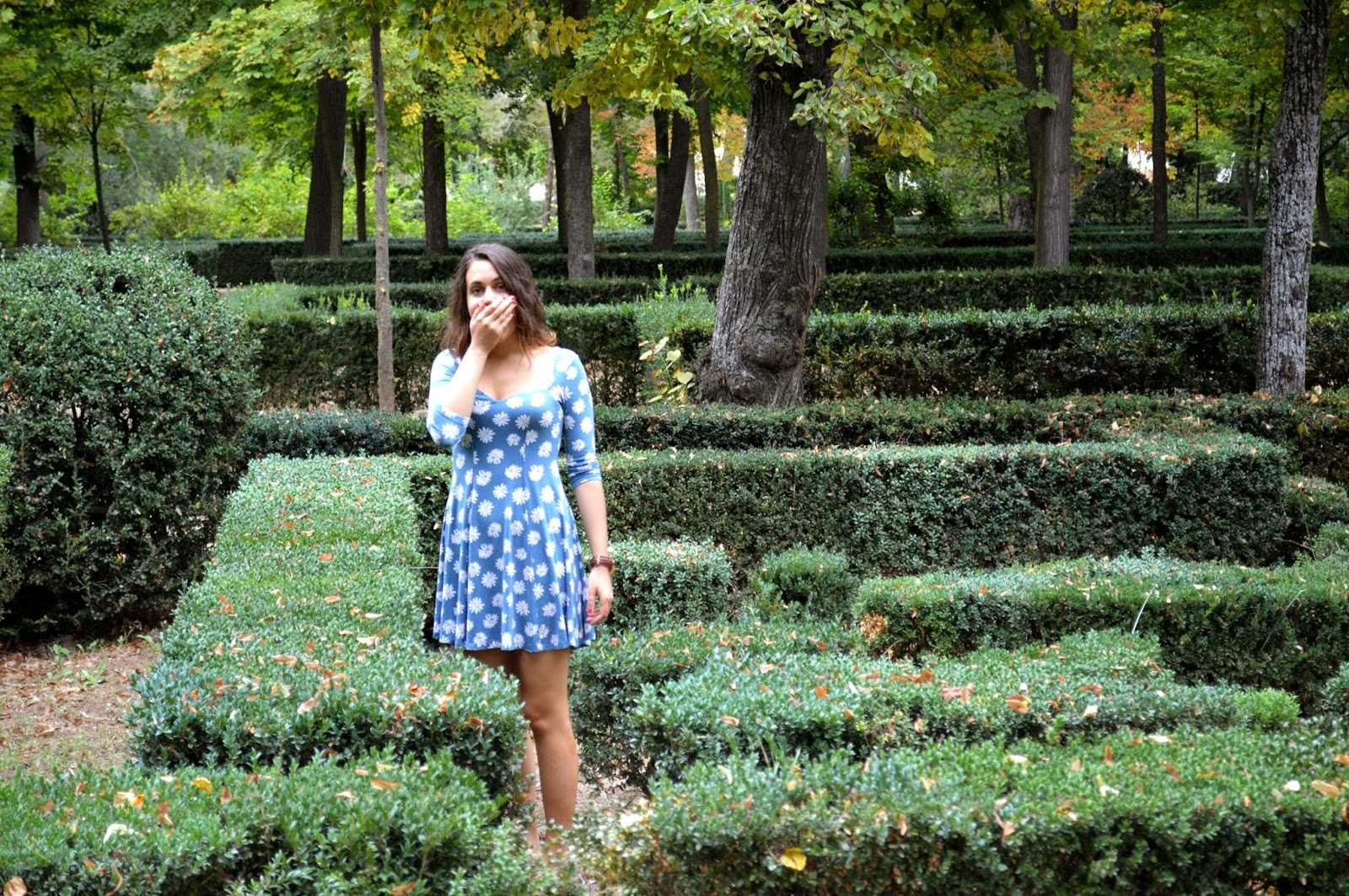 …make sure nobody sees you… 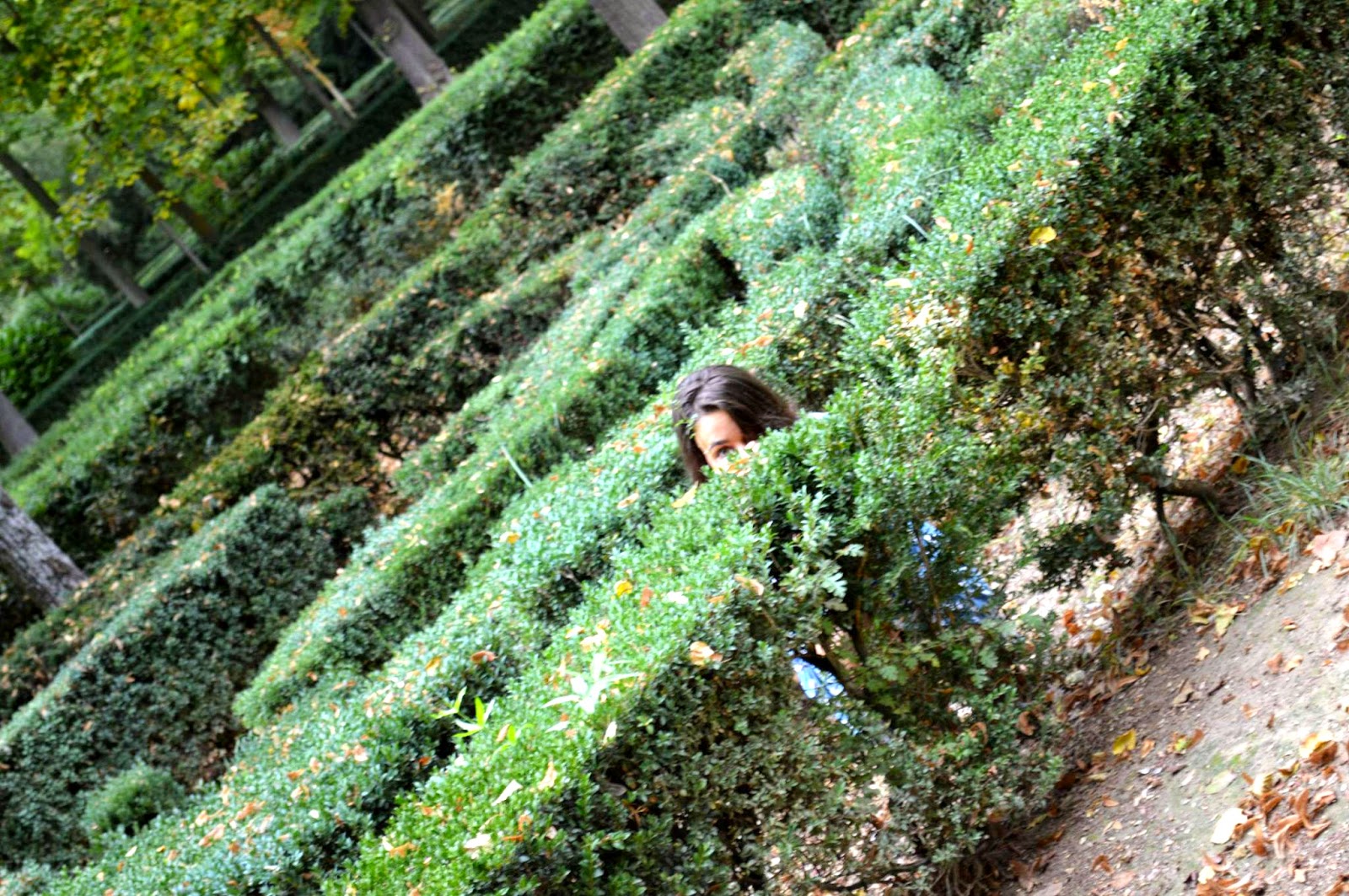 Trees can do the same work, as well! 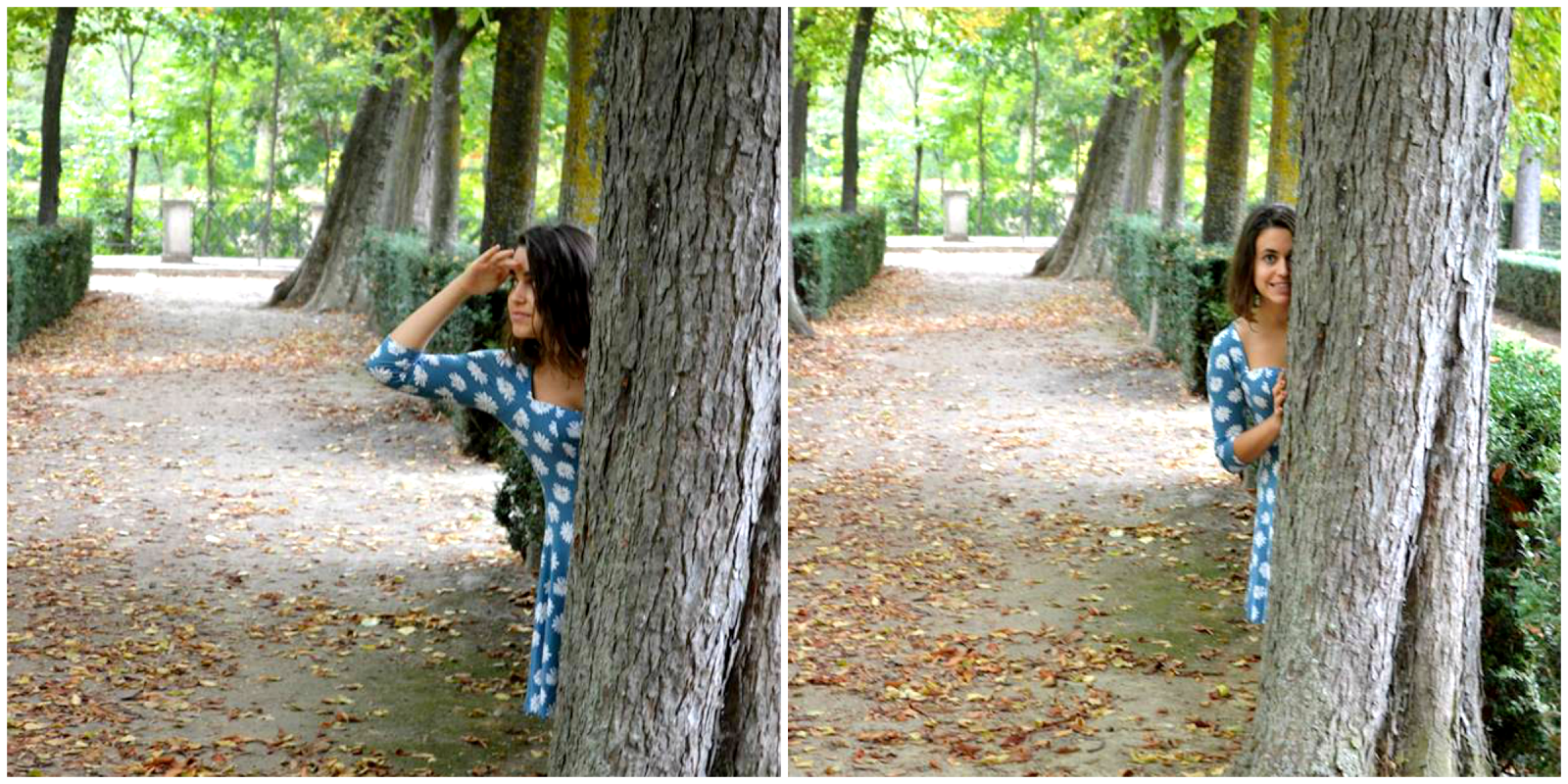 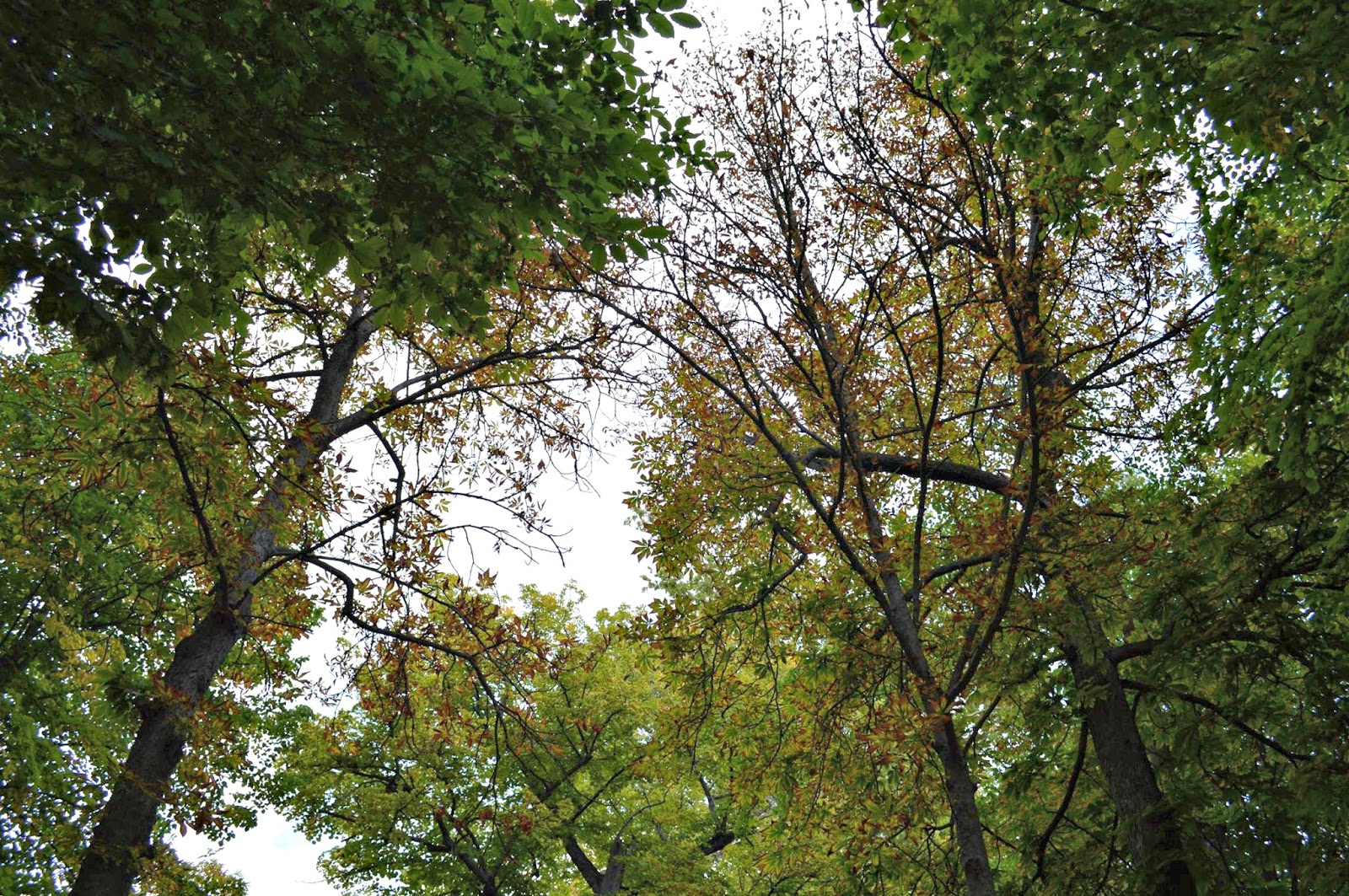 Just don’t get as carried away as I did… 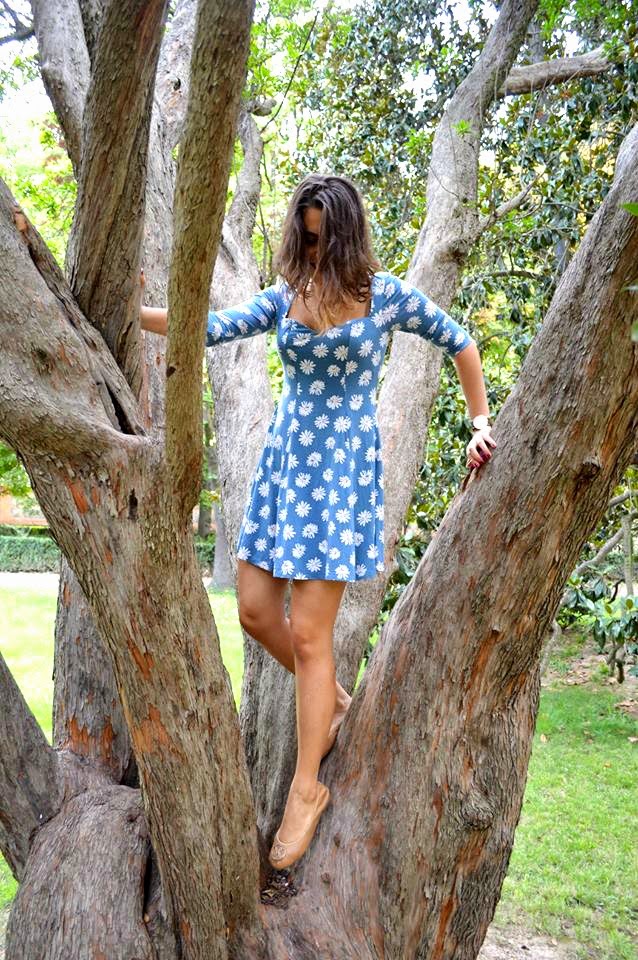 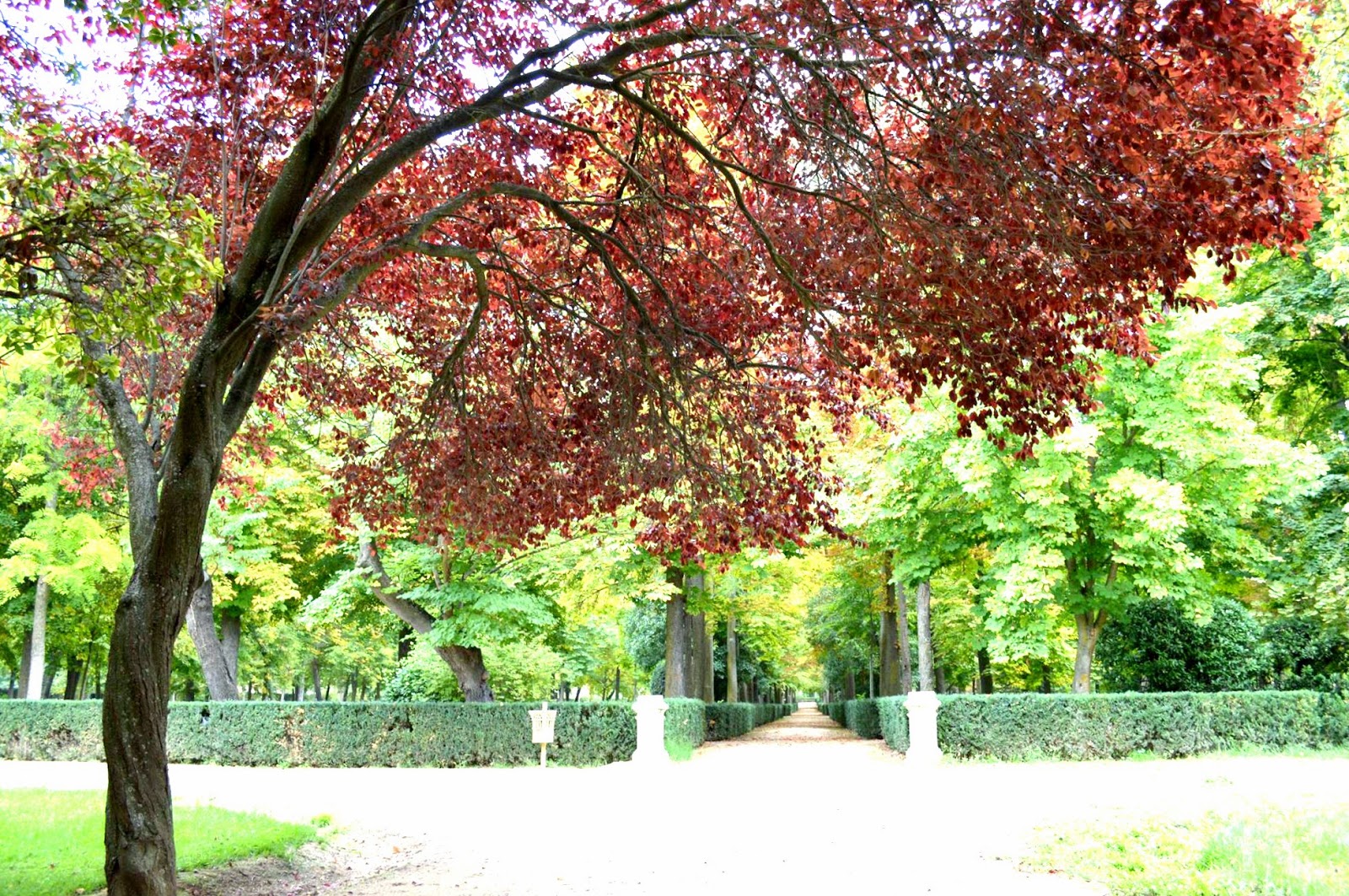 After that I decided to act normal. Until I came across this tree… 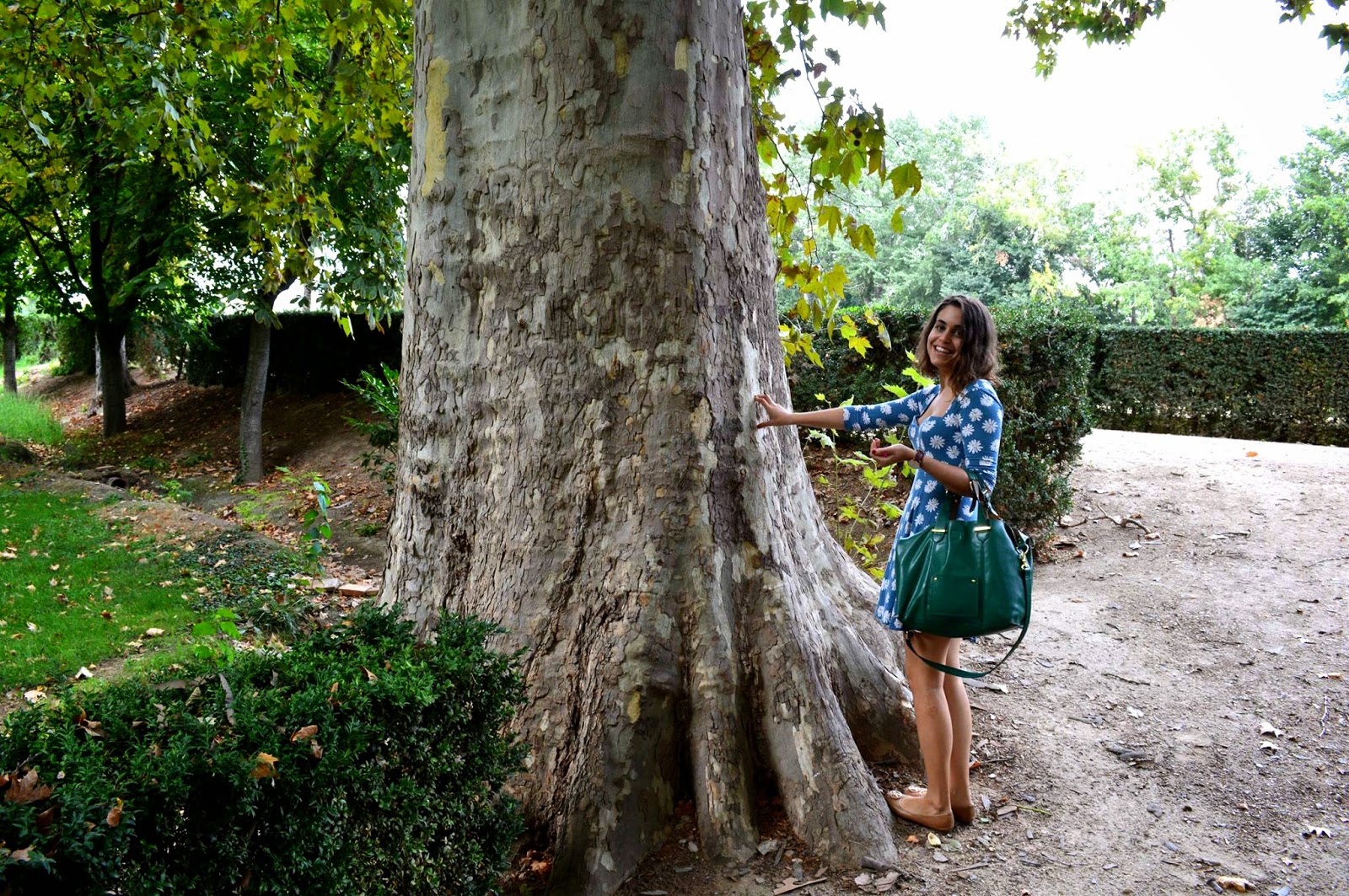 ‘Night gathers, and now my watch begins. It shall not end until my death. I shall take no wife, hold no lands, father no children. I shall wear no crowns and win no glory. I shall live and die at my post. I am the sword in the darkness. I am the watcher on the walls. I am the fire that burns against the cold…’

So Mr. Boyfriend gave me the ‘I shouldn’t have gotten her into GoT’ look. 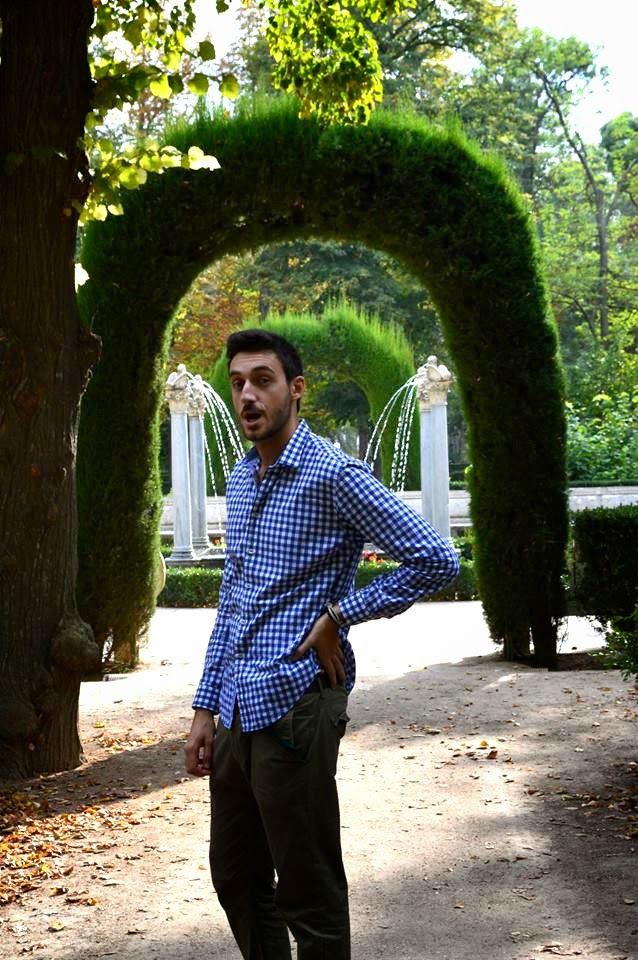 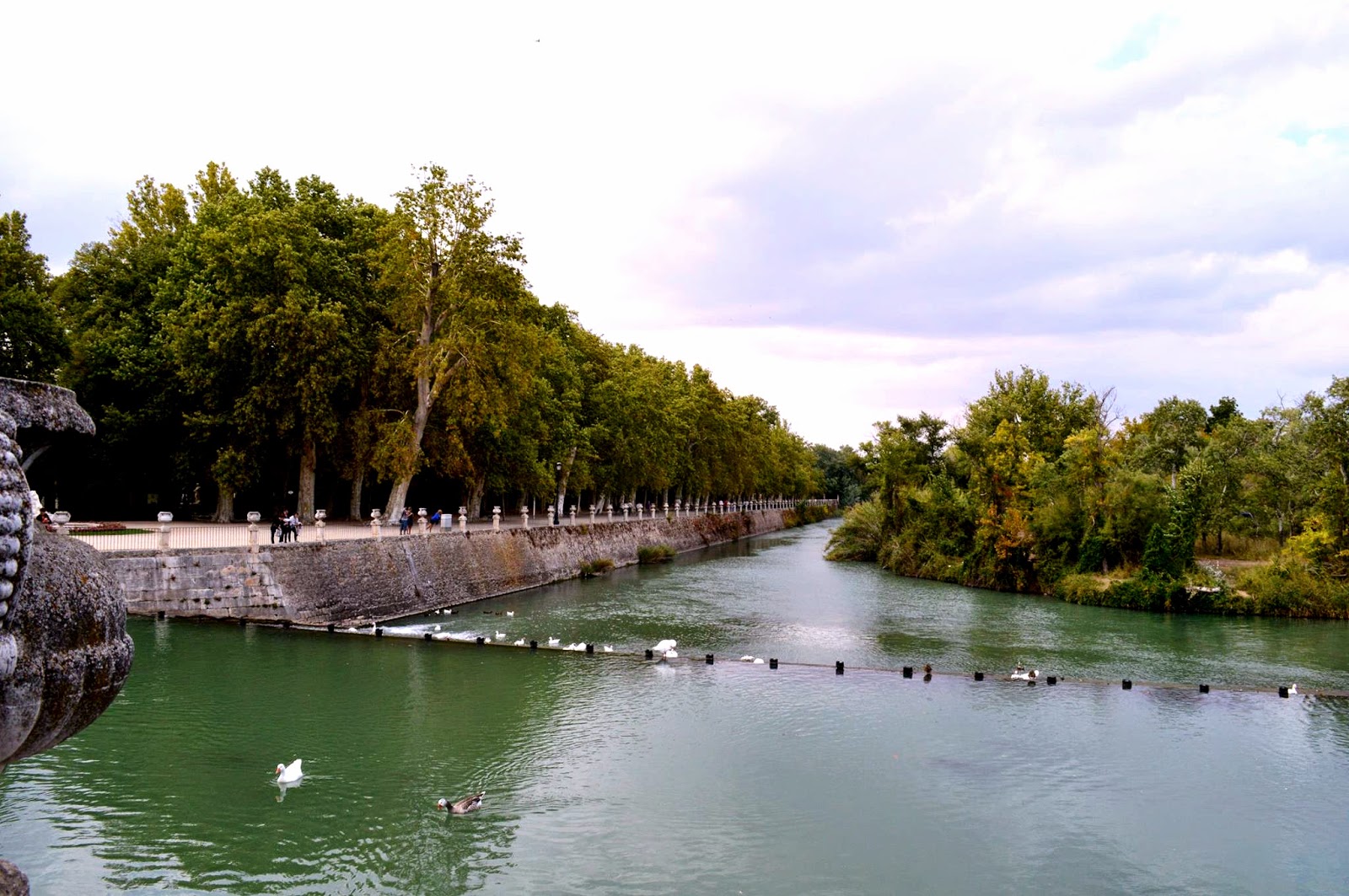 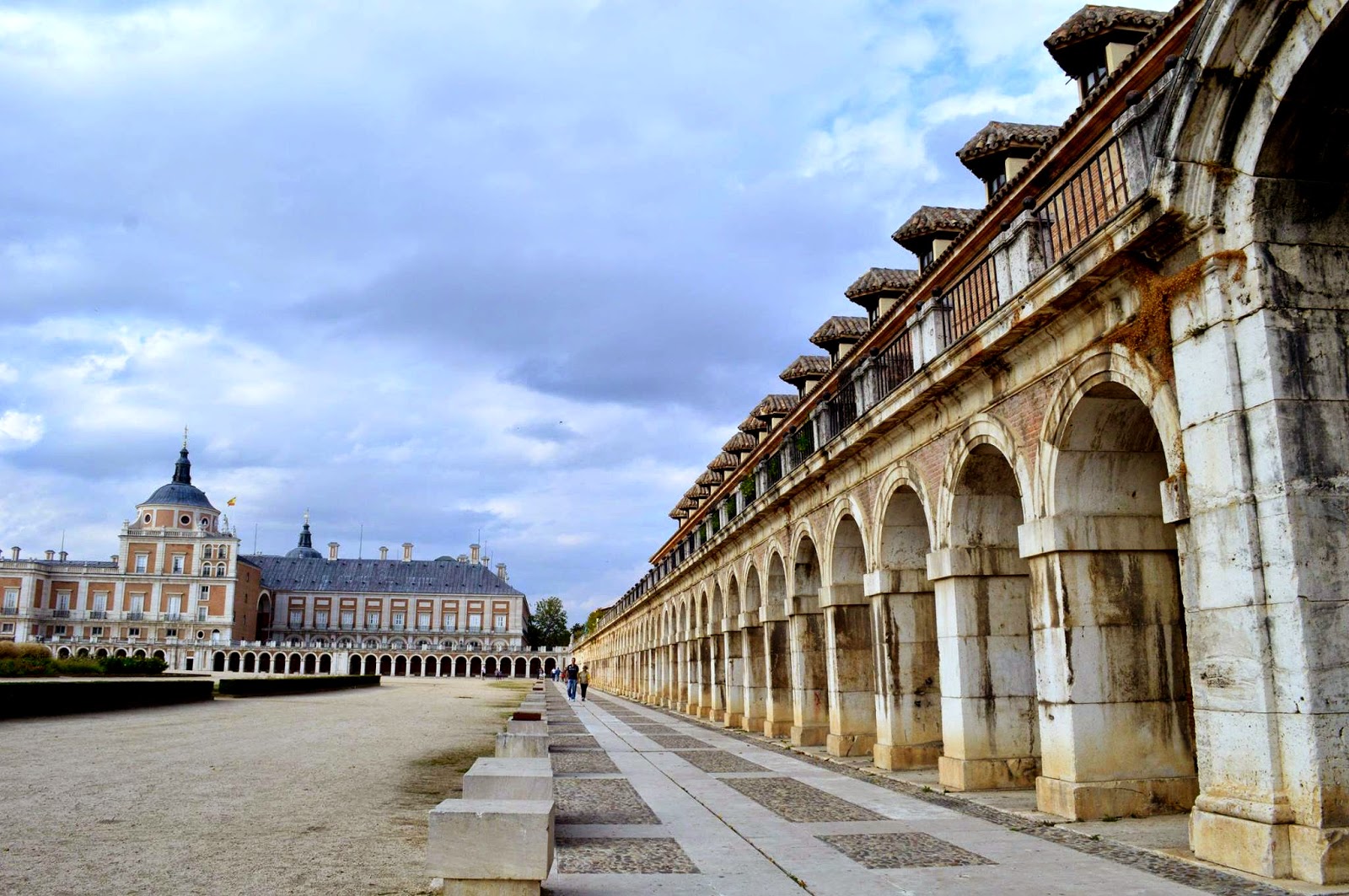 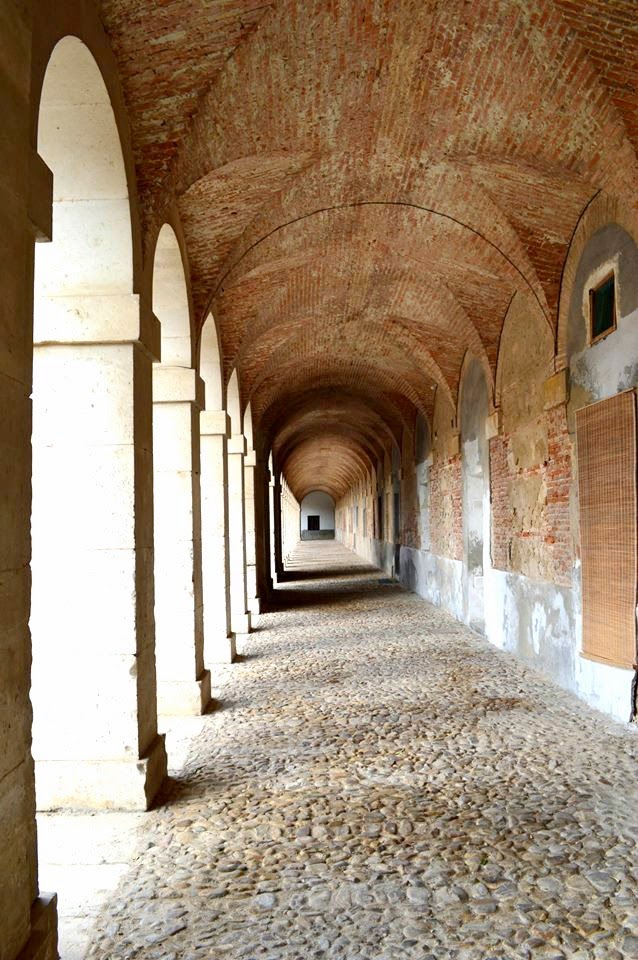 Plaza San Antonio, also called Mariblanca, possibly because it is a ‘sea’ of white sand or mar de arena blanca or elese an allusion to the female statue fountain at the far end, which is the Venus of sculptor Juan Reyna in 1762. 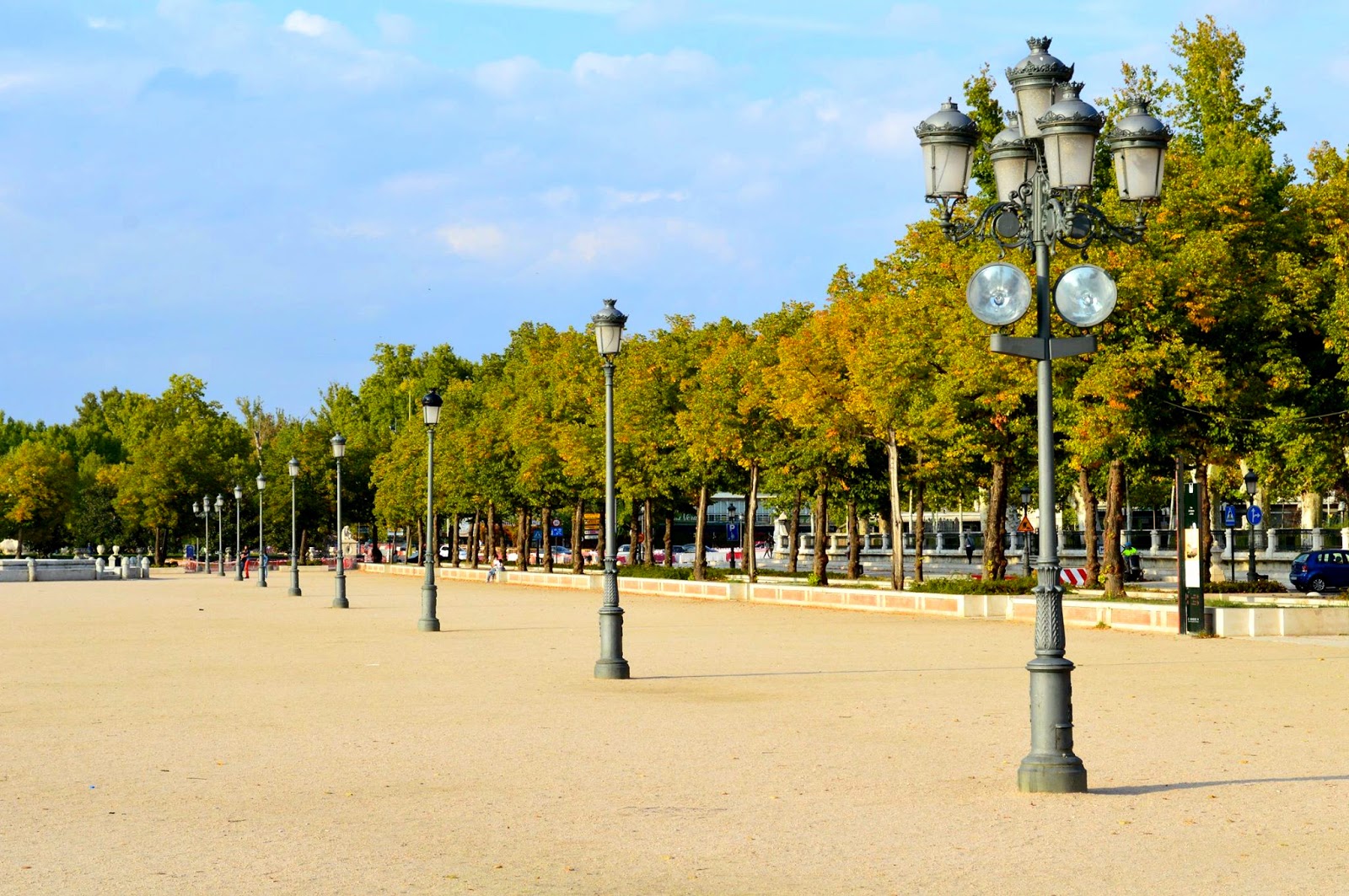 This is the church of Sant Antonio, where, if we have been nosy enough, we would have crashed a Spanish wedding. Even though I am not a huge wedding fan (of the ceremony, I don’t mind the custom), I enjoyed seeing that all guests were really dressed up. The women were wearing long dresses in bold colors and fancy headpieces. If I was about to take as many pictures as they did, I would have done the same. 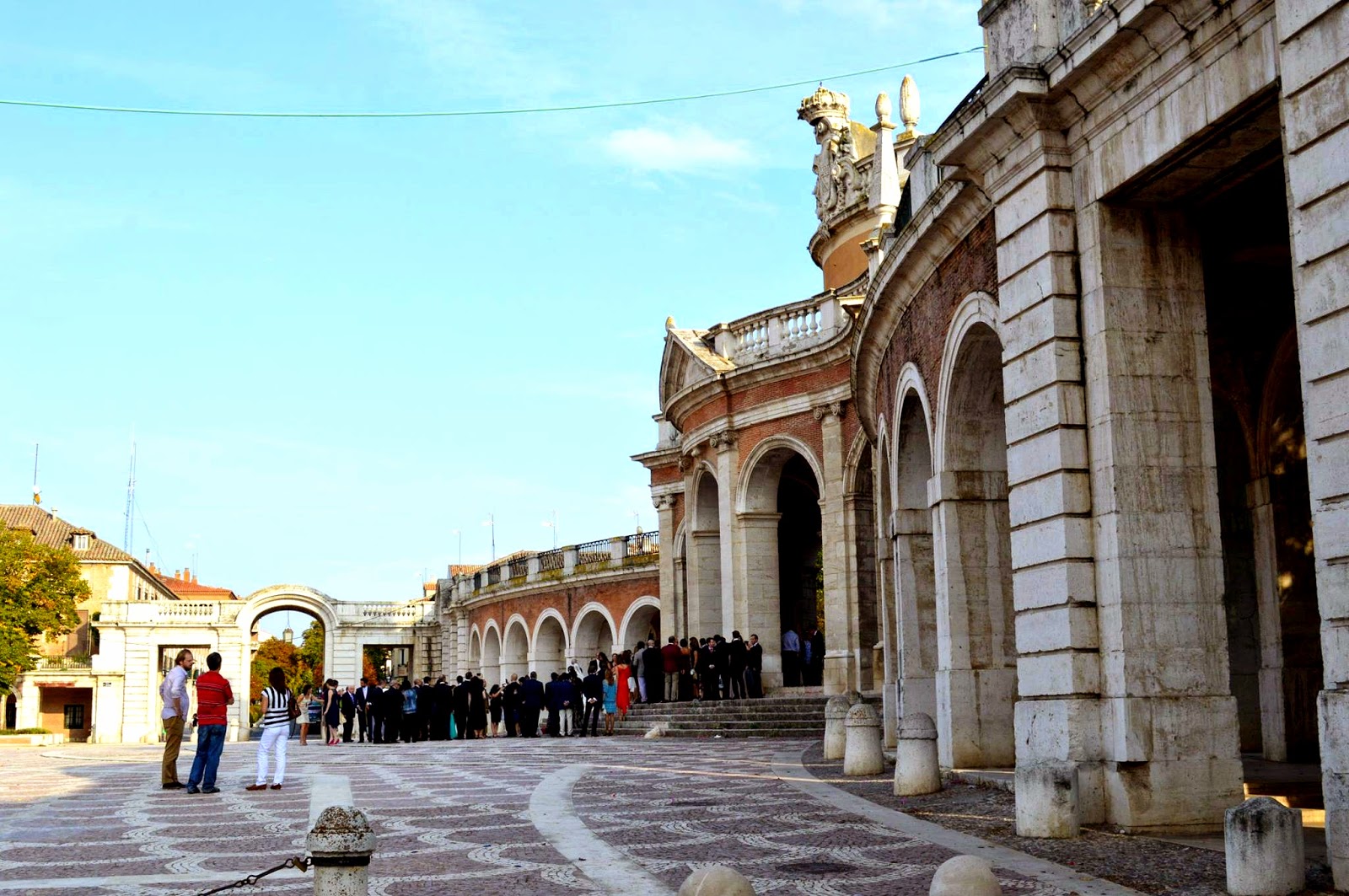 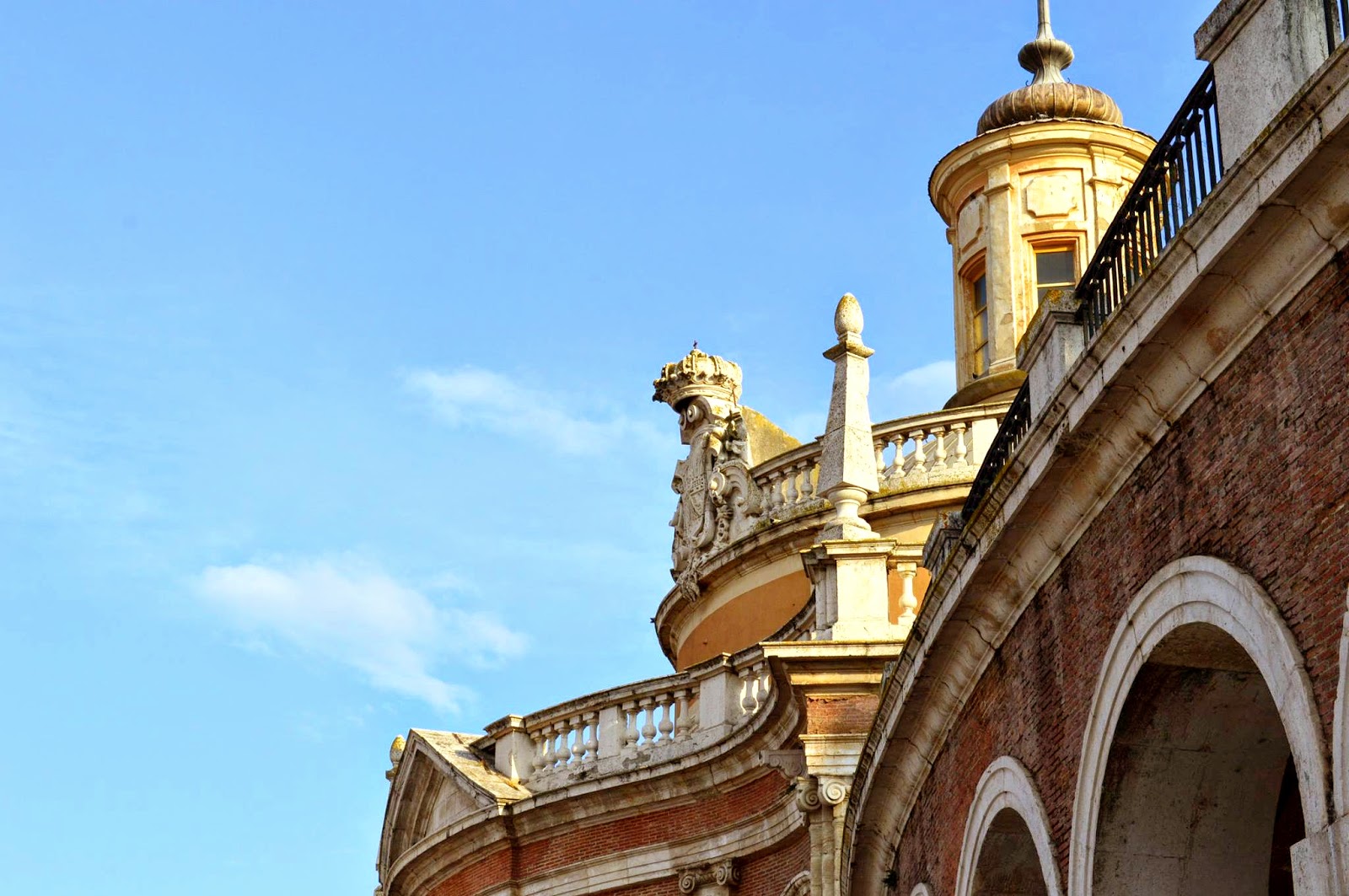 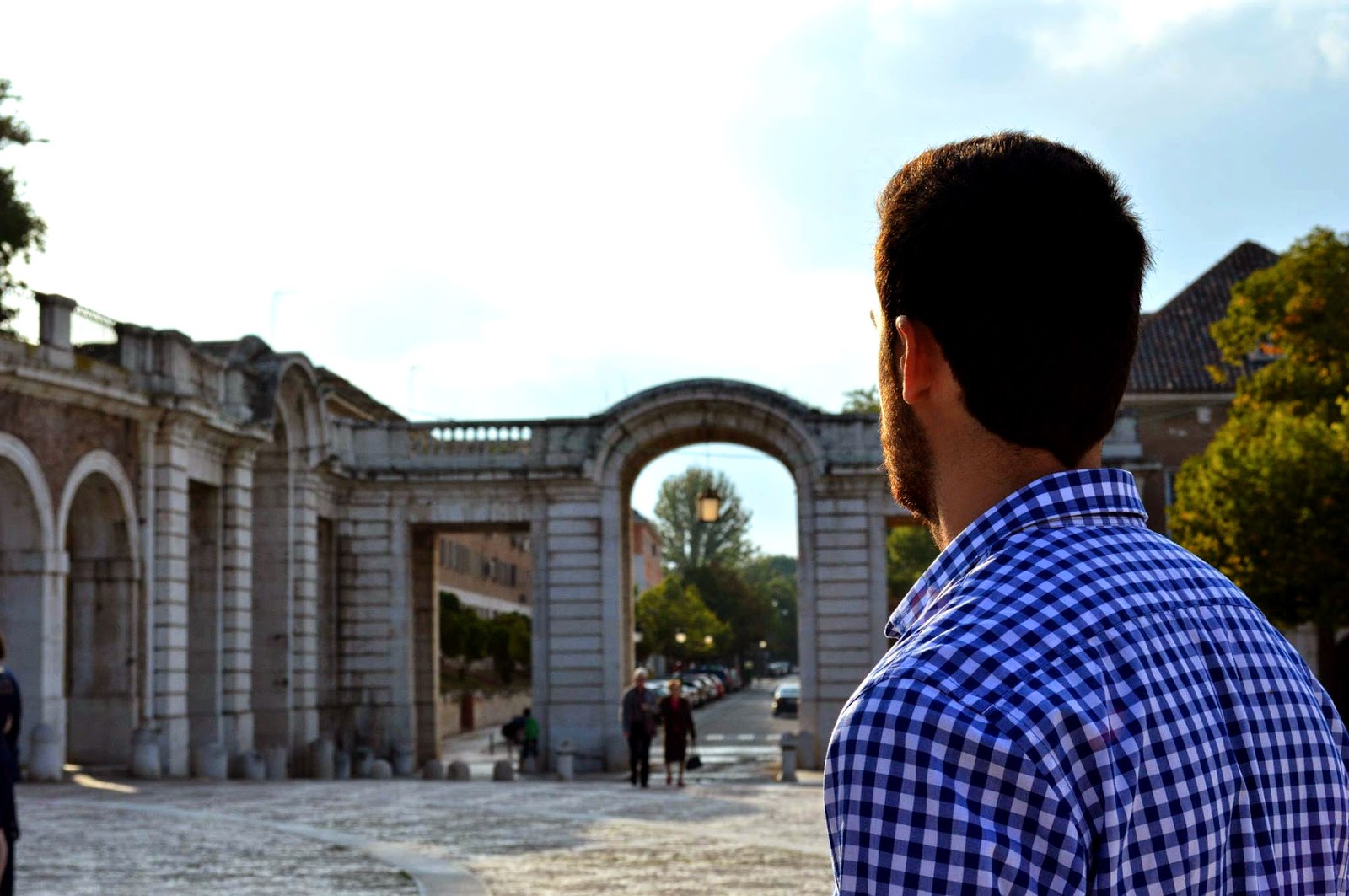 In case you find yourself in Aranjuez look for Plaza de la Constitution and stop at Isabelo for ice cream or a cafe con leche and a little peoplewatching. Like every Mediterranean square that respects itself, it is a meeting point for people of all generations – elderly, families with children, and adolescents.

0 thoughts on “The Spain Diaries – Aranjuez”