Last weekend I visited one of my closest – as well as oldest – friends who studies in Patras. Patras is relatively large city in west Greece that one wishes to visit in two occasions a) during the carnival season, or b) on his/ her way to Italy. However, Patras is also known for its university and the thousands (I guess) of students who live there.
I’ve been there twice before, both times during the last weekend of carnival, which is dominated by flamboyant events and parades. A. Total. Frenzy. During these days tens of thousands people swarm in Patras to celebrate, dress up, drink and party. Being there left me with endless beautiful memories, enough photos and videos to fill in memory gaps induced by alcohol consumption, a cupcake costume and – last time – a strained ankle.
This time I had the opportunity to see a different side of the city of Patras, as I swiftly realized that it’s not as loud as I thought, yet still lively. Most of the following photos were taken during my last two hours there, that I spent exploring that serene aspect of the city. 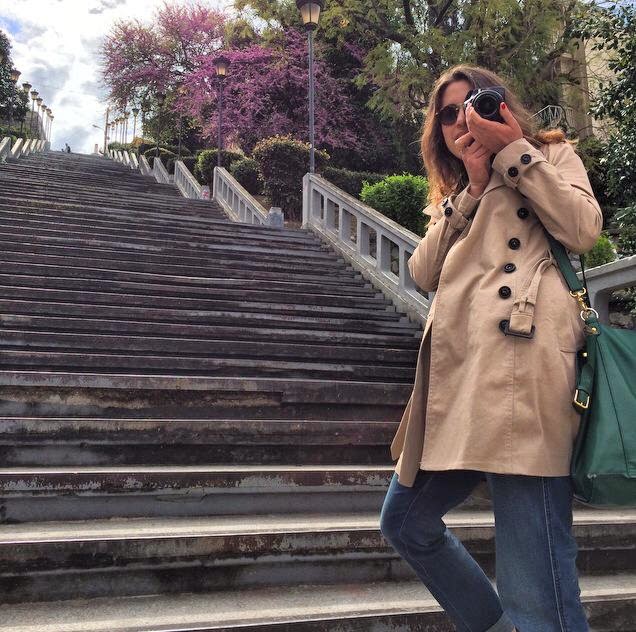 (Camera) ready to climb up the (endless) stairs. 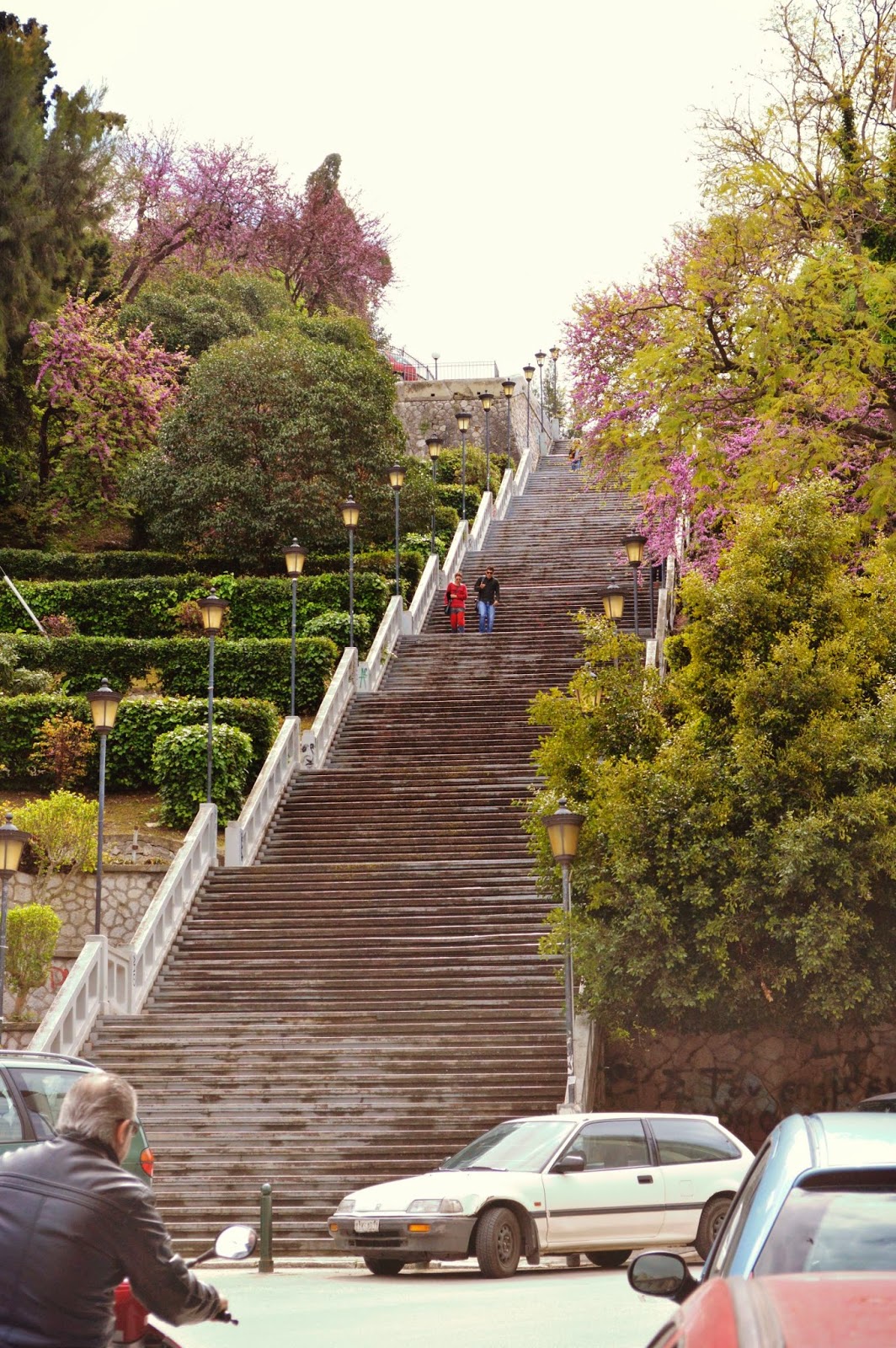 The view from the bottom… 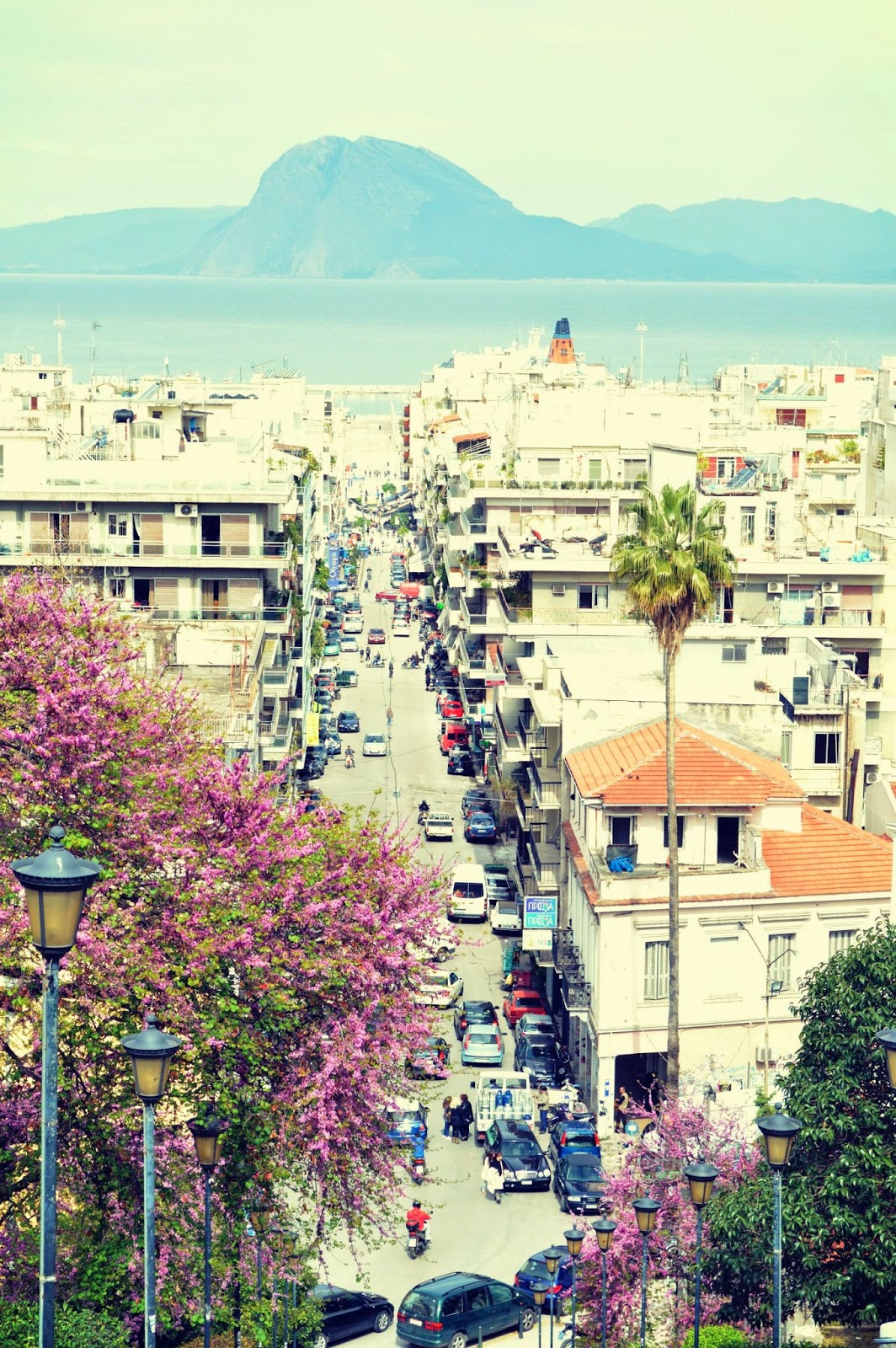 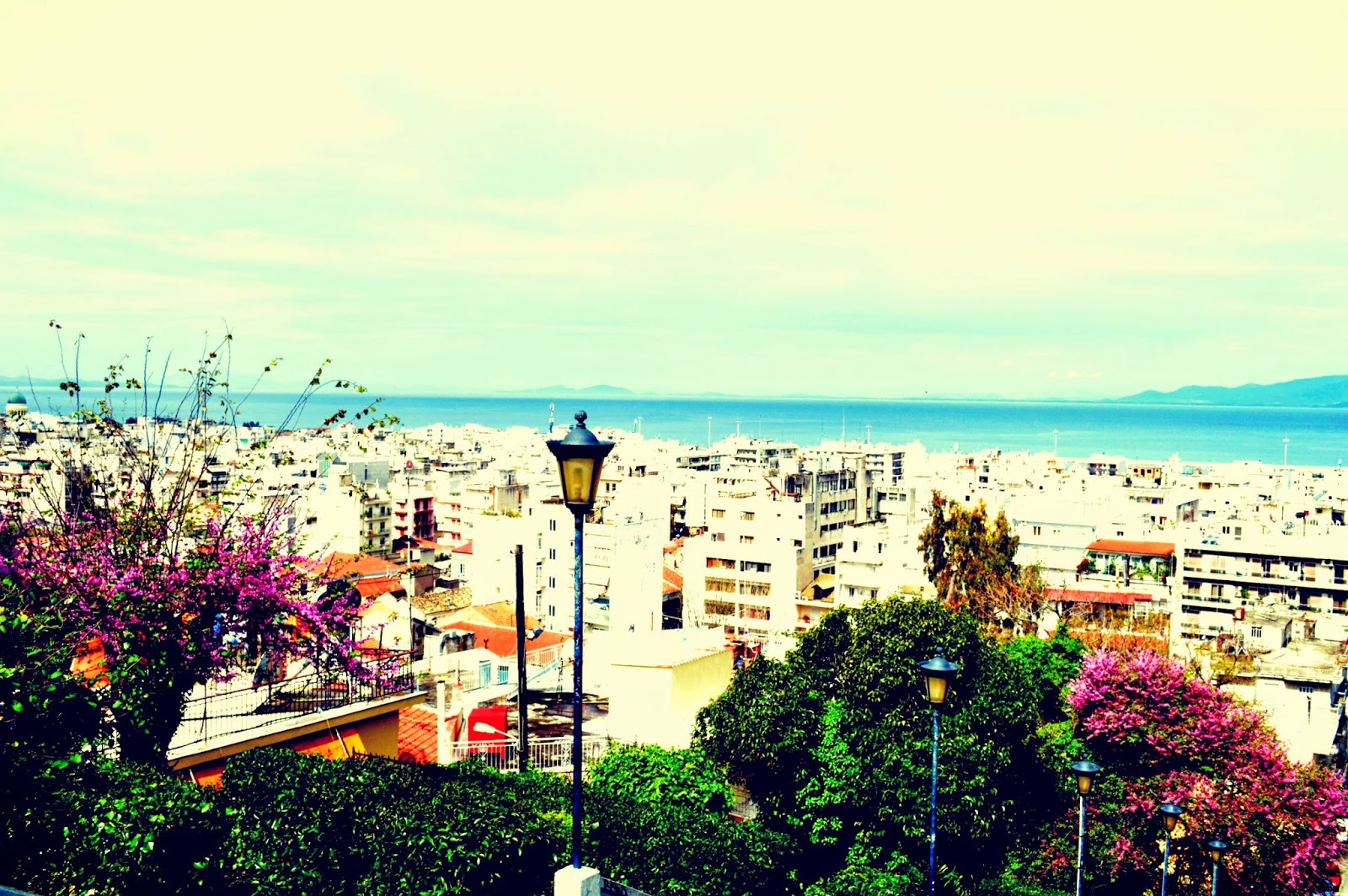 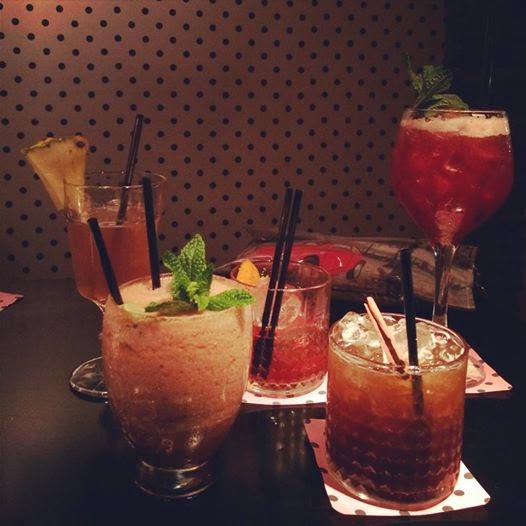 If you’re a cocktail fan, then I suggest heading over to Abbey Cafe or Banana Moon. The atmosphere in both is super cozy and the stuff is extremely nice. In addition, in Banana Moon everything is dotted (when I say everything, I mean it) which makes it super girly. 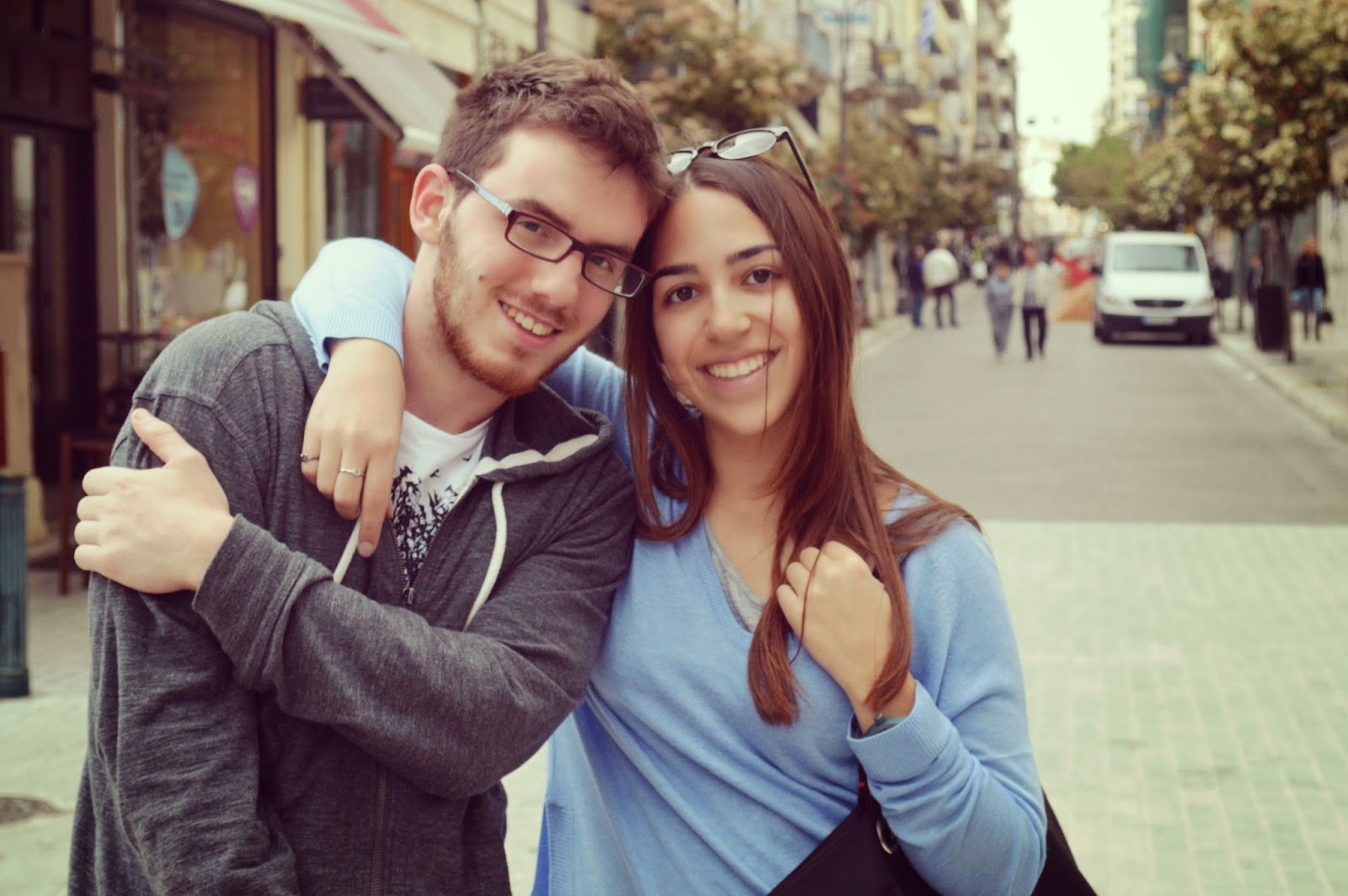 A friendship that counts at least 14 years… 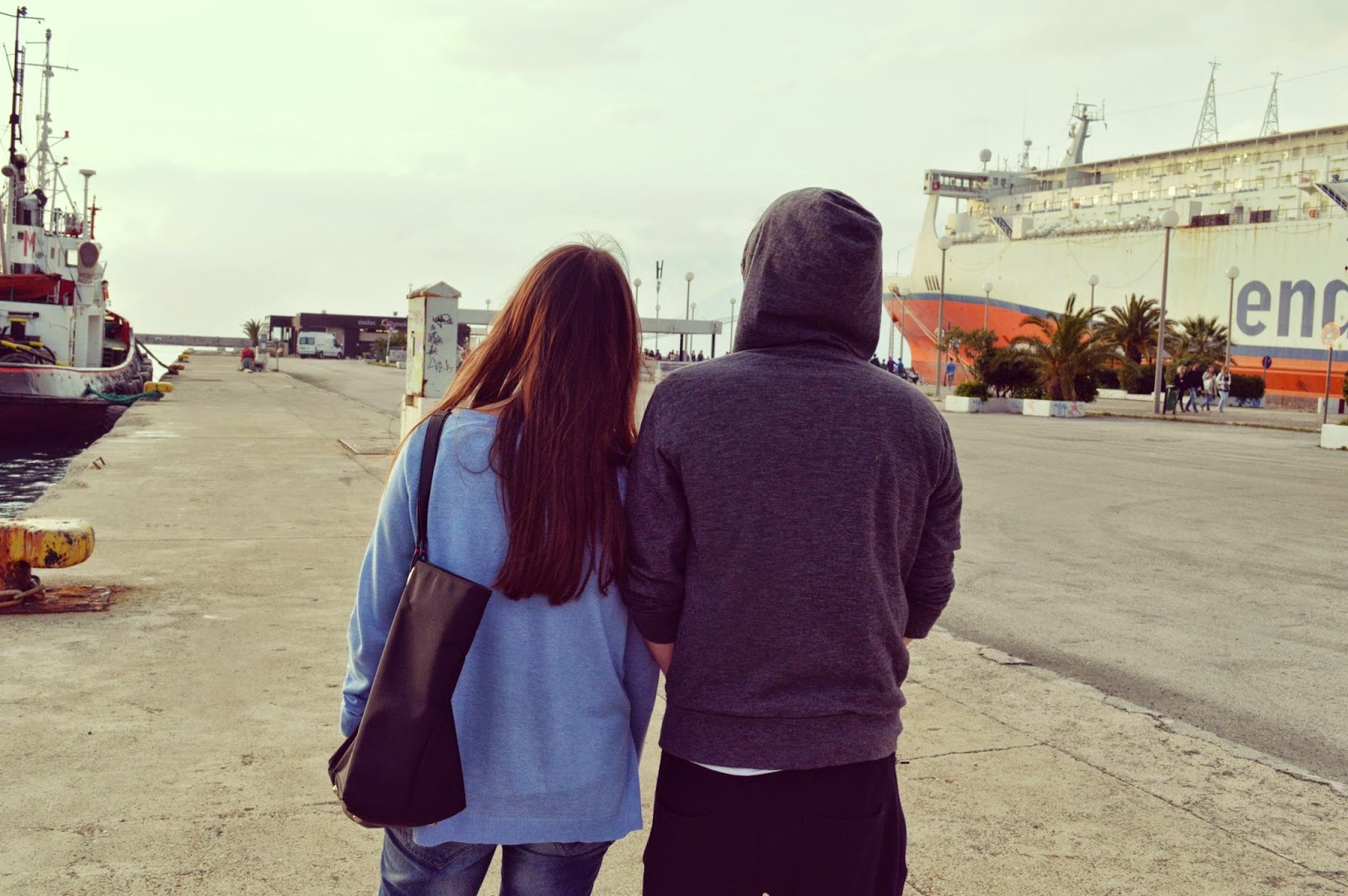 ….which makes them older, not neccessarily wiser. 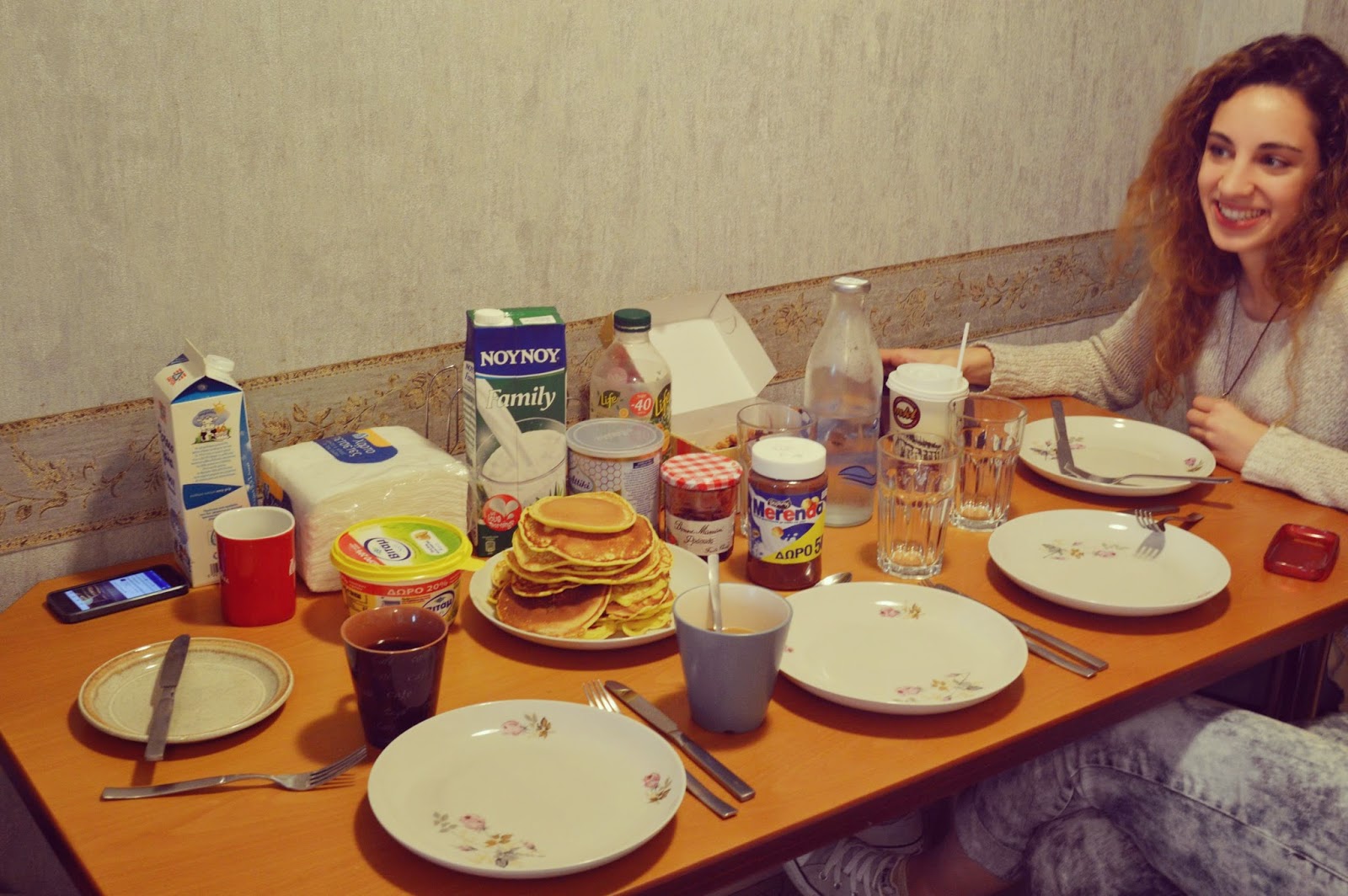 Sunday brunch – it was supposed to be breakfast, but we got to his place only around noon. 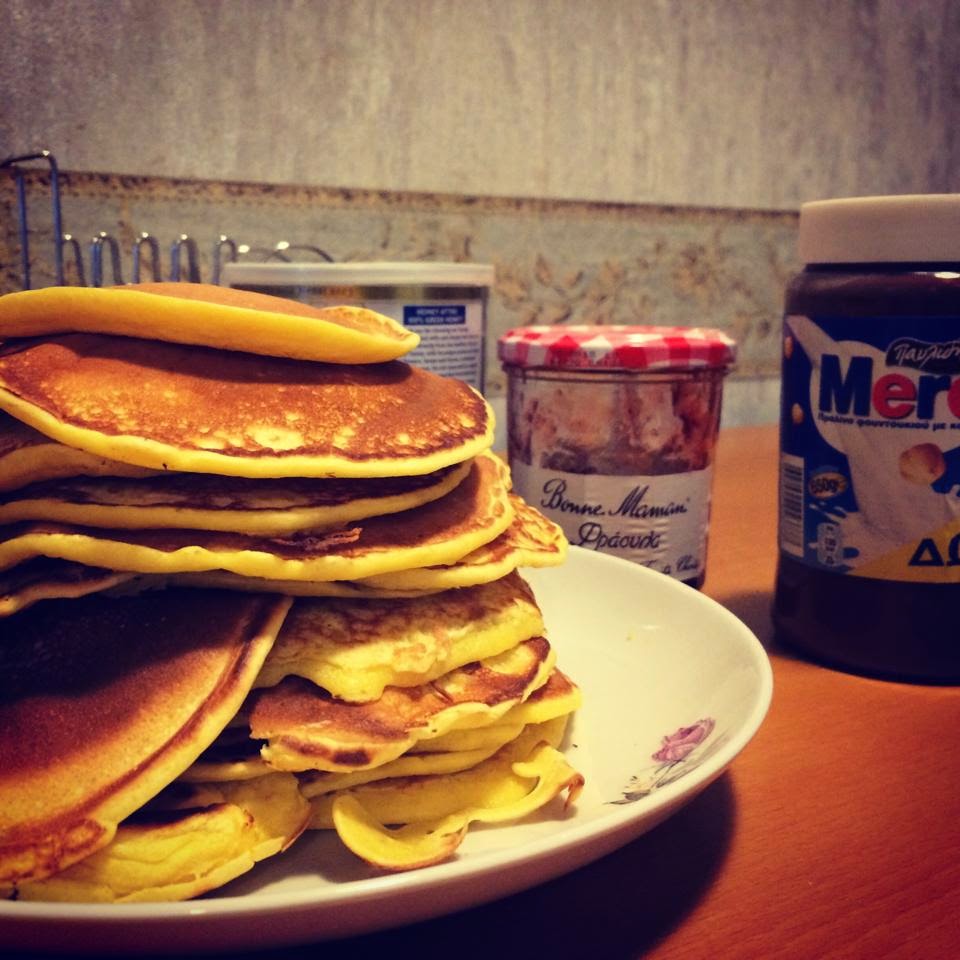 This pancakes needed a close-up, don’t you think? 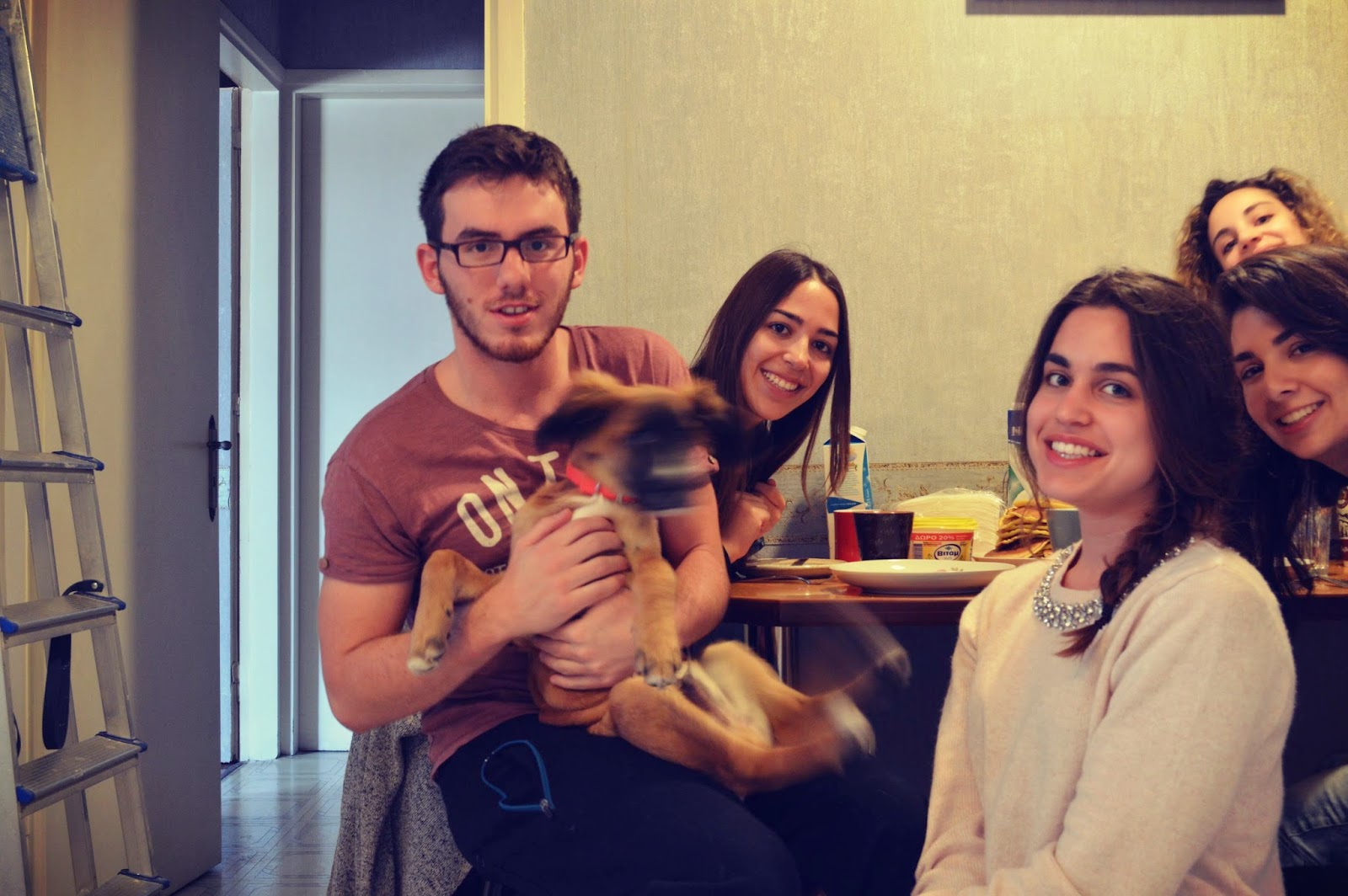 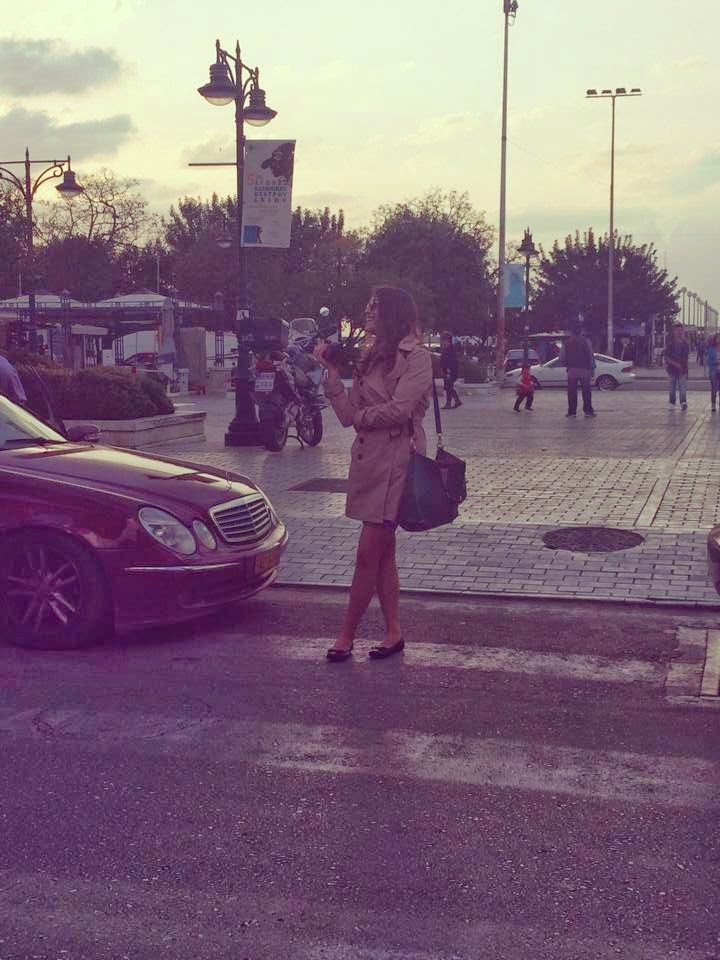 Apparently I have become too German, nowadays I have have to wait until the light becomes green to cross the street. 🙂 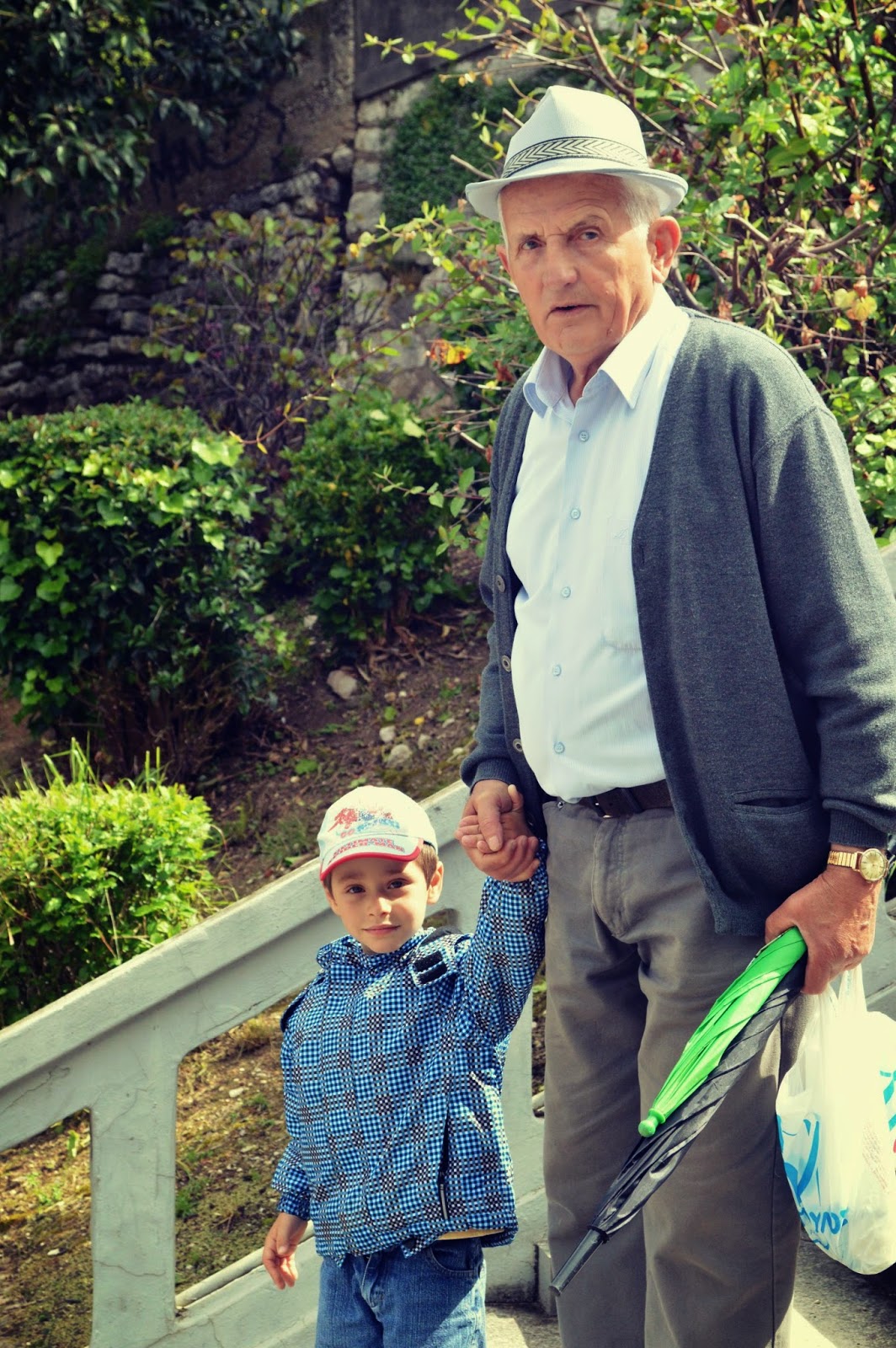 “If you behave, this nice lady will take a photo of you.” 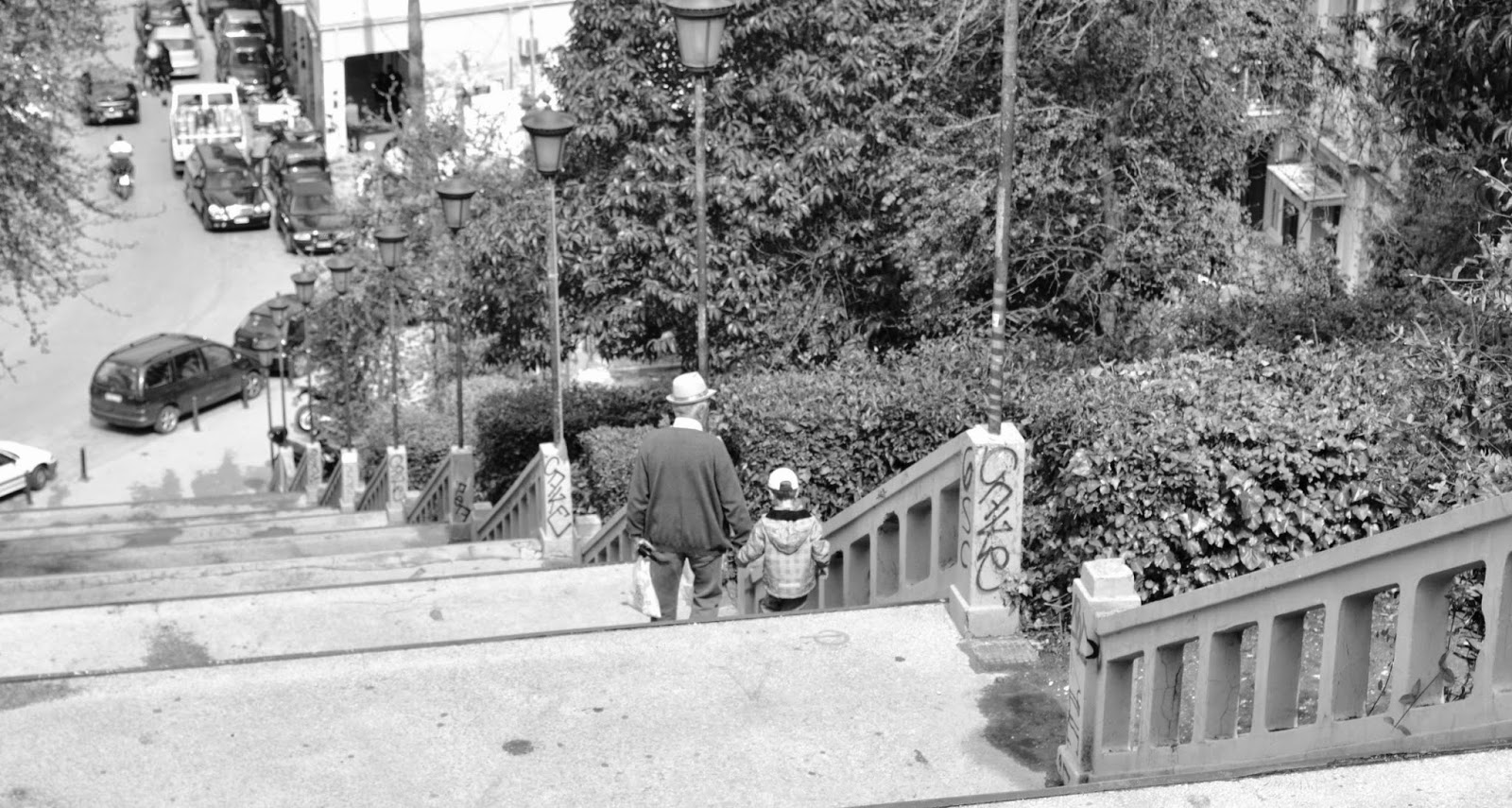 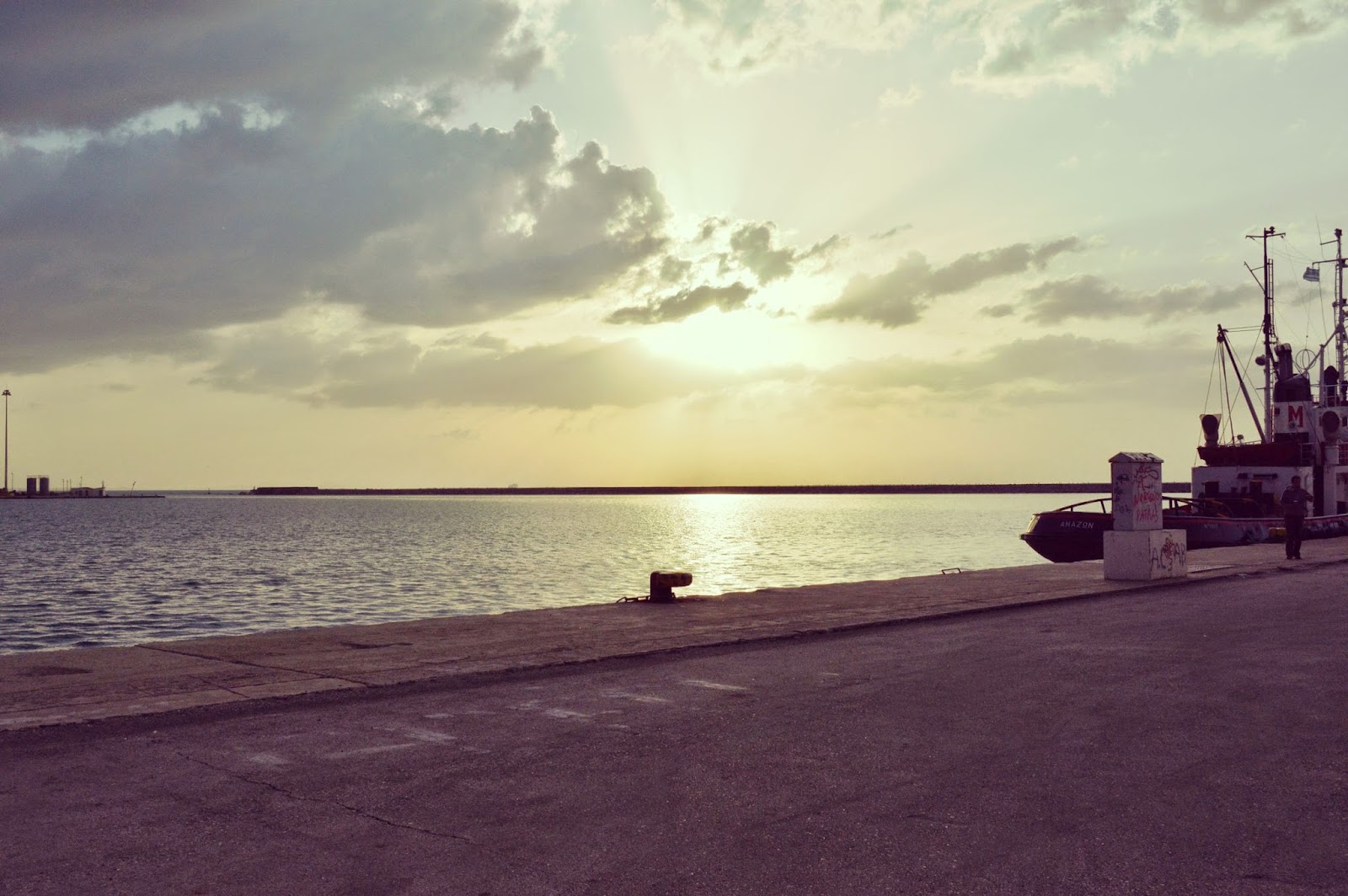 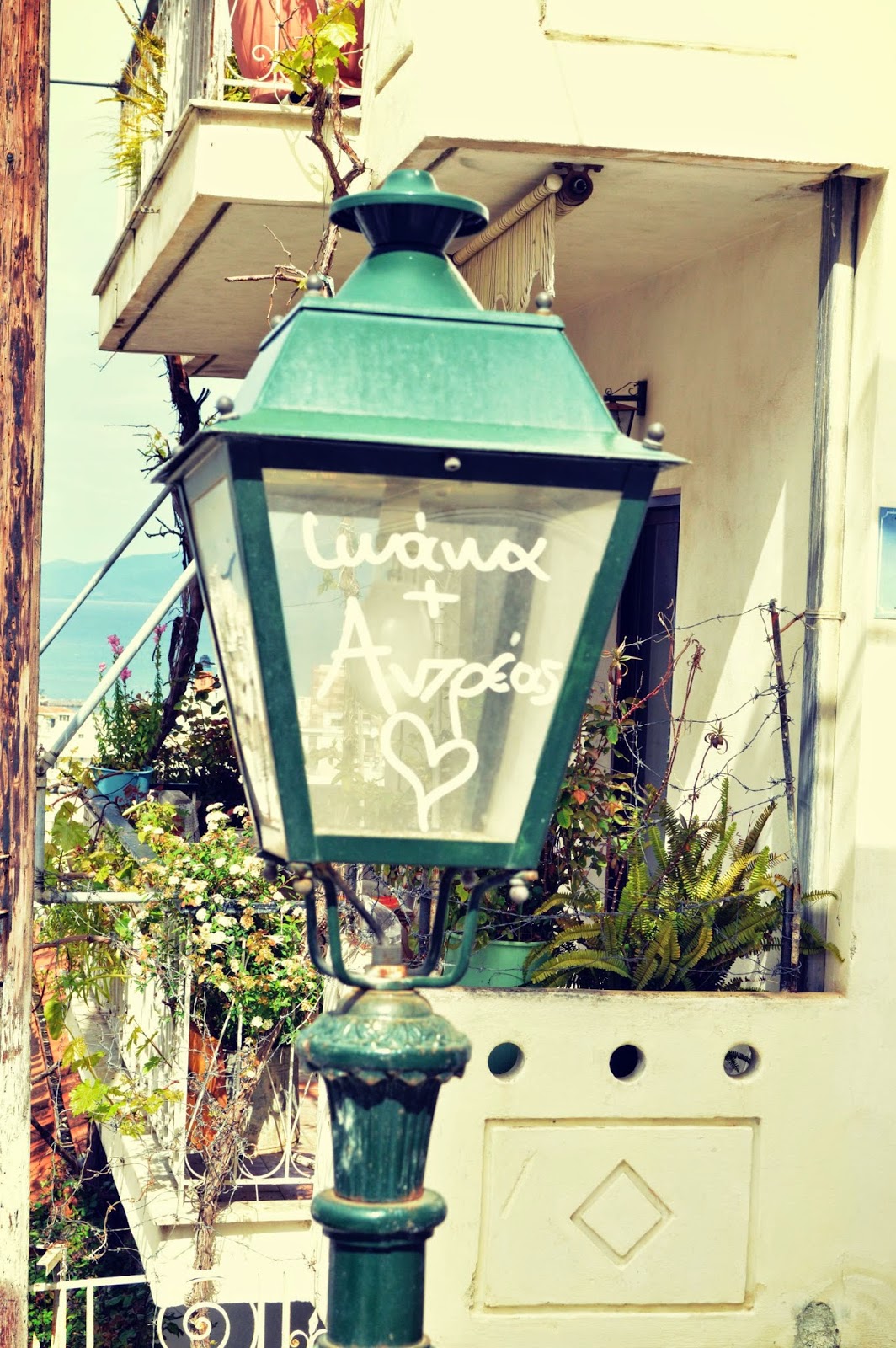 Love is not only in the air apparently. 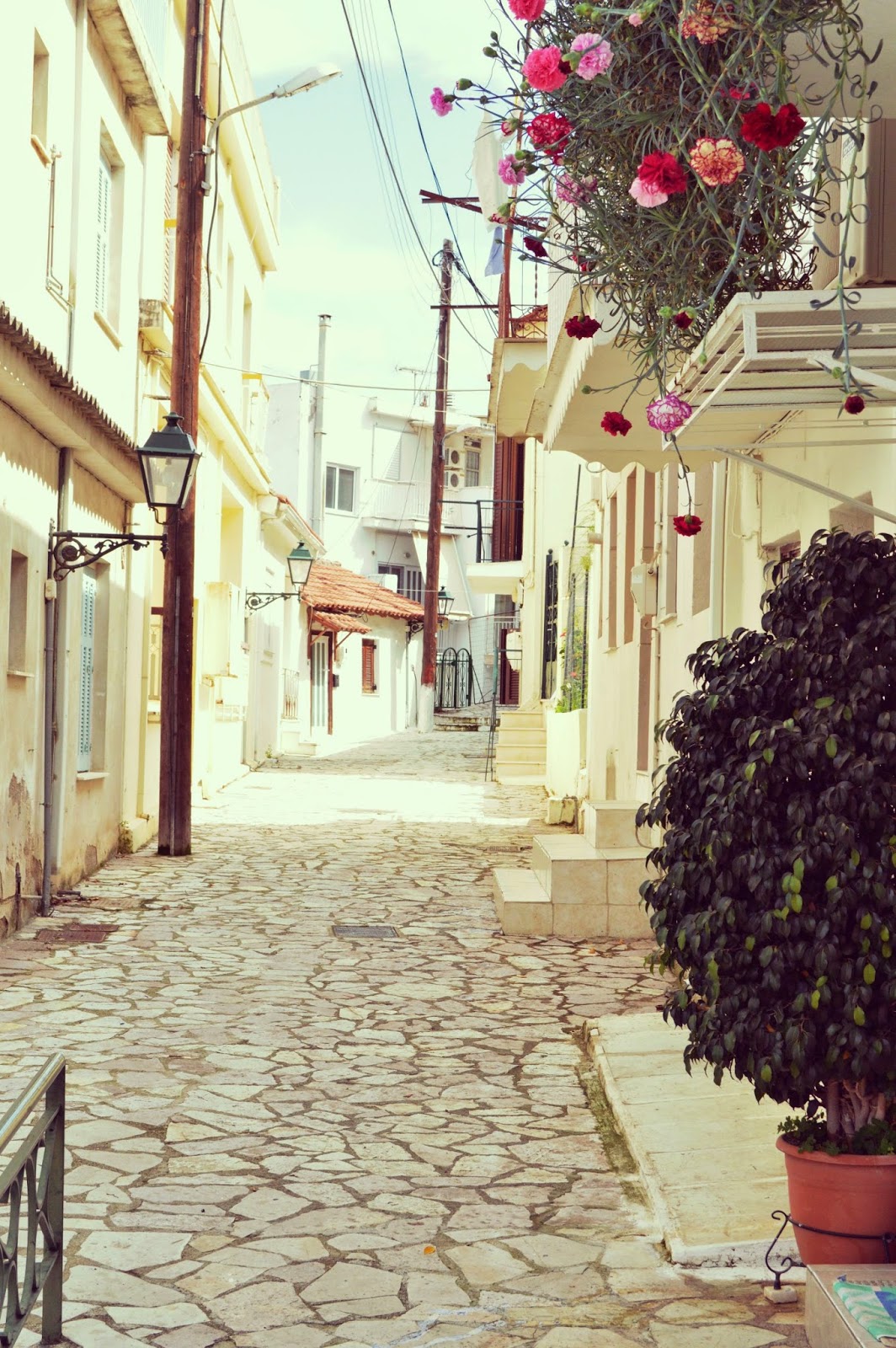 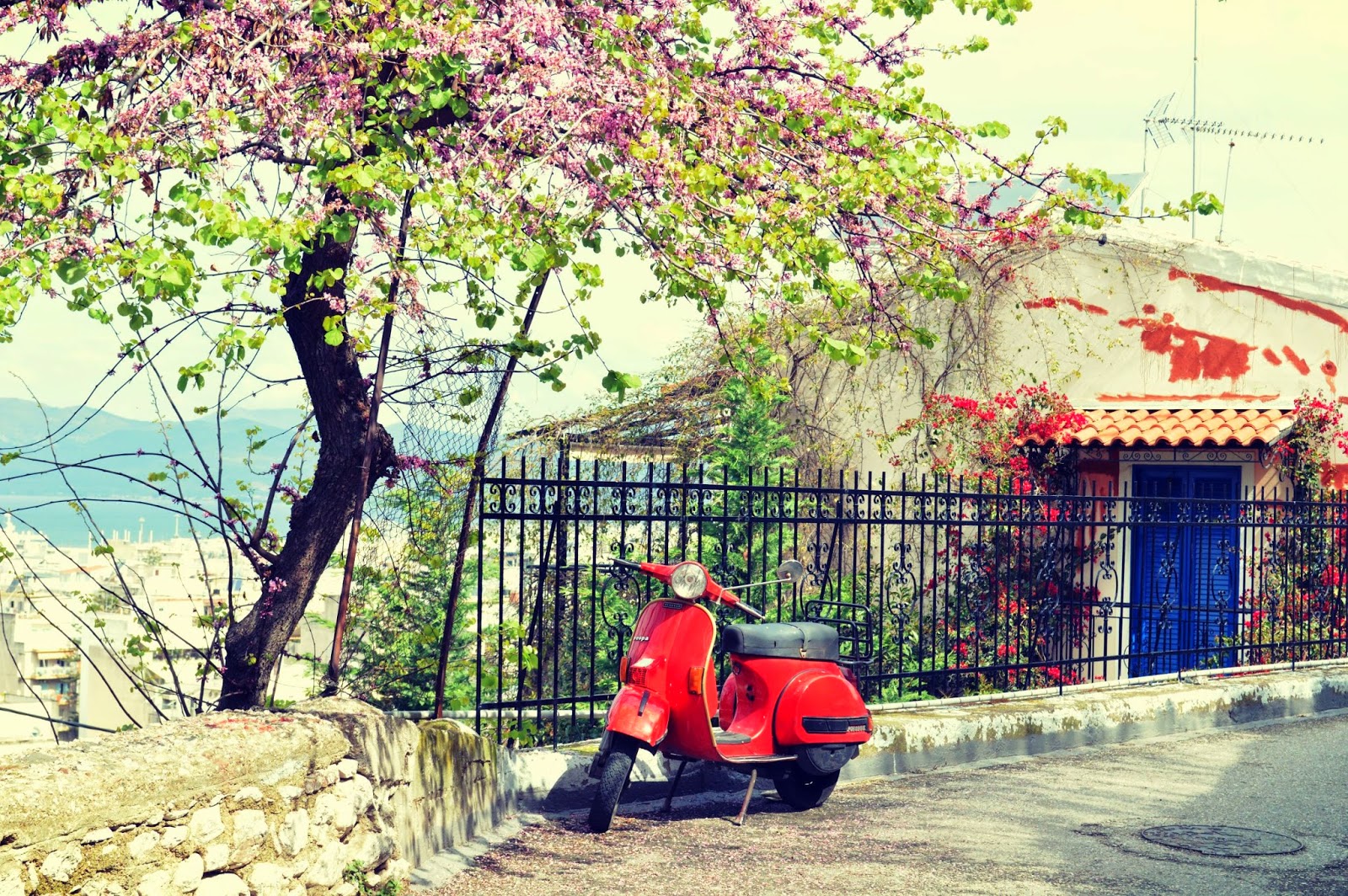 Reason #1 to move to Patras: There are vespas pretty much everywhere!
F.
PS: Facebook anyone? Tweet me maybe?