Dear 20-year-old self,
It’s me, your 21-year-old version. Do you want to know something? You still don’t have a driver’s license – yet you changed your mind about it and decided that it might not be as pointless as you thought, since you want to go road-tripping in Italy. The year that passed had been a seriously bumpy ride, an emotional roller-coaster. You’ve doubted yourself many times, you’ve done things that when you realize them, you’ll be proud of yourself, you’ve tested your limits many times, you’ve missed a couple deadlines along the way and you also started to realize what you want to do with your life – not because you didn’t know before, but because you decided to be a little more honest with yourself and others. 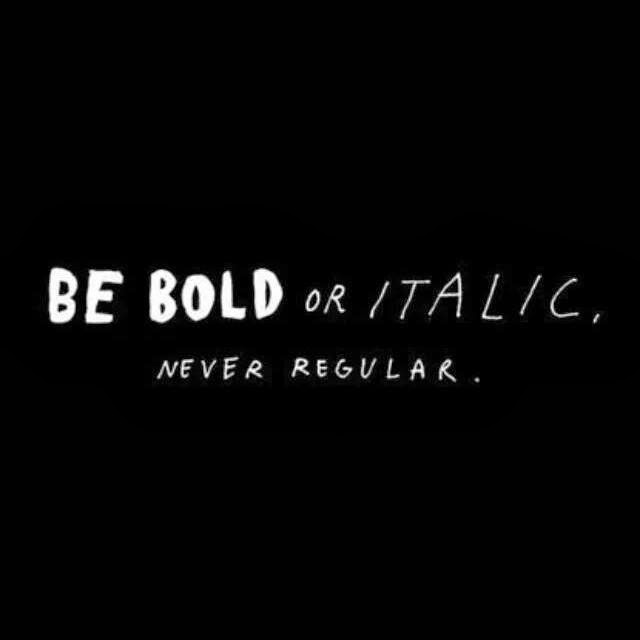 Here’s a list of things you learned along the way and moments you’ll probably never forget:
1.       Pesto and eggs go so effin’ good together. Who’d have known?
2.        The power of “no”. Because being honest and respecting your needs/wishes is more important that being polite.
3.       The reaction of the old lady standing in front of you at the checkout line when she spots the box of condoms between shampoo and hand cream in your shopping basket.
4.       Breath in, breath out… Now repeat. #keep_calm
5.       Saying “another round” instead of second or third because you’ve lost count. 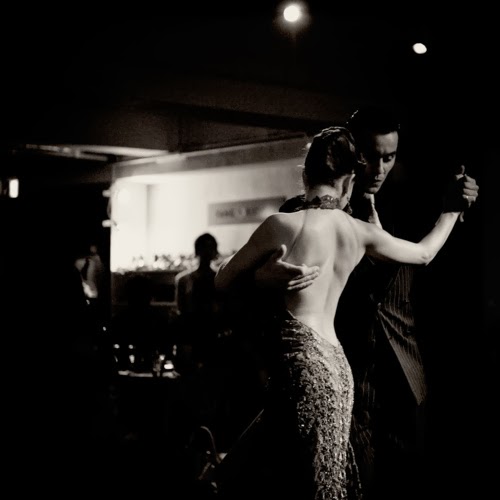 6.       When your mum stops saying “don’t worry, we’ll fix it” and says “don’t worry, I’m sure you’ll make it. I believe in you” instead.
7.       Longing after the wrong things. Guys, low -cut dresses, you get the idea.
8.       Trying to tell apart irony from compliments. Now you know you’re pretty, look out for the person who will appreciate your humor more than your long legs.
9.       Now you’re used to living alone – roommates don’t count, going back home in Athens means one thing: Lots of fights. And make up hugs afterwards. And make up Chinese food.
10.   You’re a ‘90s bitch. Of course you love Britney. Never, ever be ashamed about it. 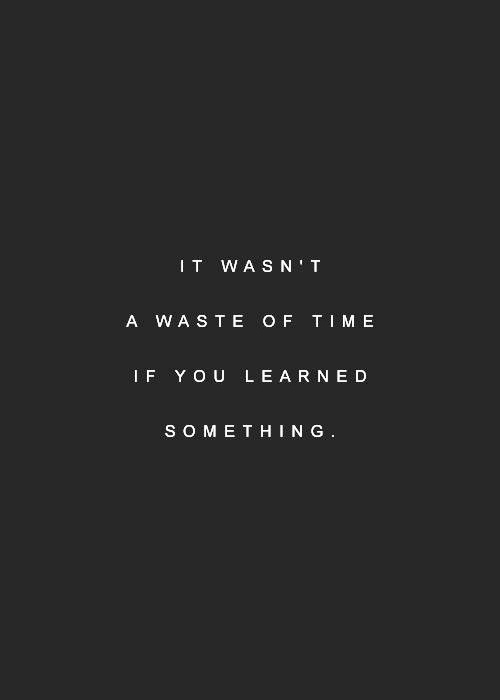 11.   There’s no “THE talk”. Instead, there are endless talks, again and again. With your boyfriend, your friends, you mom, your gynecologist, the bikini wax lady (beware, if bikini waxing was a kind of sex it would probably be S&M. Ouch!)
12.   Your mother was right about white, crisp shirts. Shirts in general. You’re going to love them this year, find a way to incorporate it into you style without losing your sassiness.
13.   There’s no manual when it comes to relationships between men and women; the only way is by trial and error. You’re going to make endless mistakes, but you’ll gain in experience and funny stories to tell your girlfriends afterwards.
14.   Nobody pulls off a bold lipstick like the French. Follow their lead.
15.   Nobody answers a “what’s wrong?” question honestly. Nobody believes the “I’m fine” line, as well. Tell/demand the truth. 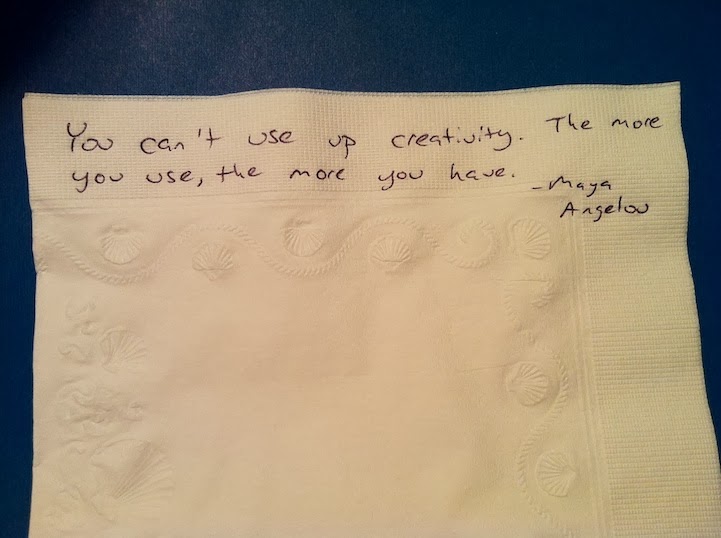 16.   There are no stupid questions; only stupid people who don’t ask! Don’t be one of them.
17.   You’ve given up Facebook about 365 times. Do you ever think you’ll be able to limit the time you spend on it?
18.   You’re young only once. If you’re into wearing something totally ridiculous – yes, like the mini skirt with the hearts – do it now. Same rule applies for short dresses. As you always say to your dad, “would you prefer me to repress my longing for super short hemlines now and wear them in my forties instead?”
19.   Curiosity is a great thing. Now you’ve a) participated in a self-defense workshop (don’t you dare mess with me now, strangers!), b) smoked [enter three/four letter word in here] (it tasted worse than antibiotics, right?), c) asked all the stupid questions I mentioned in point 16, and d) dived from a 5-meter-high diving board (dad, mom, bro I love you), you know trying new things is the way to go. Keep it up!
20.   People come and go. Sometimes you’re the one who goes away; sometimes you’re the one that stays. No matter what you do, never let yourself feel left behind.
F.
PS: We’re on facebook, too!
PS: And twitter!