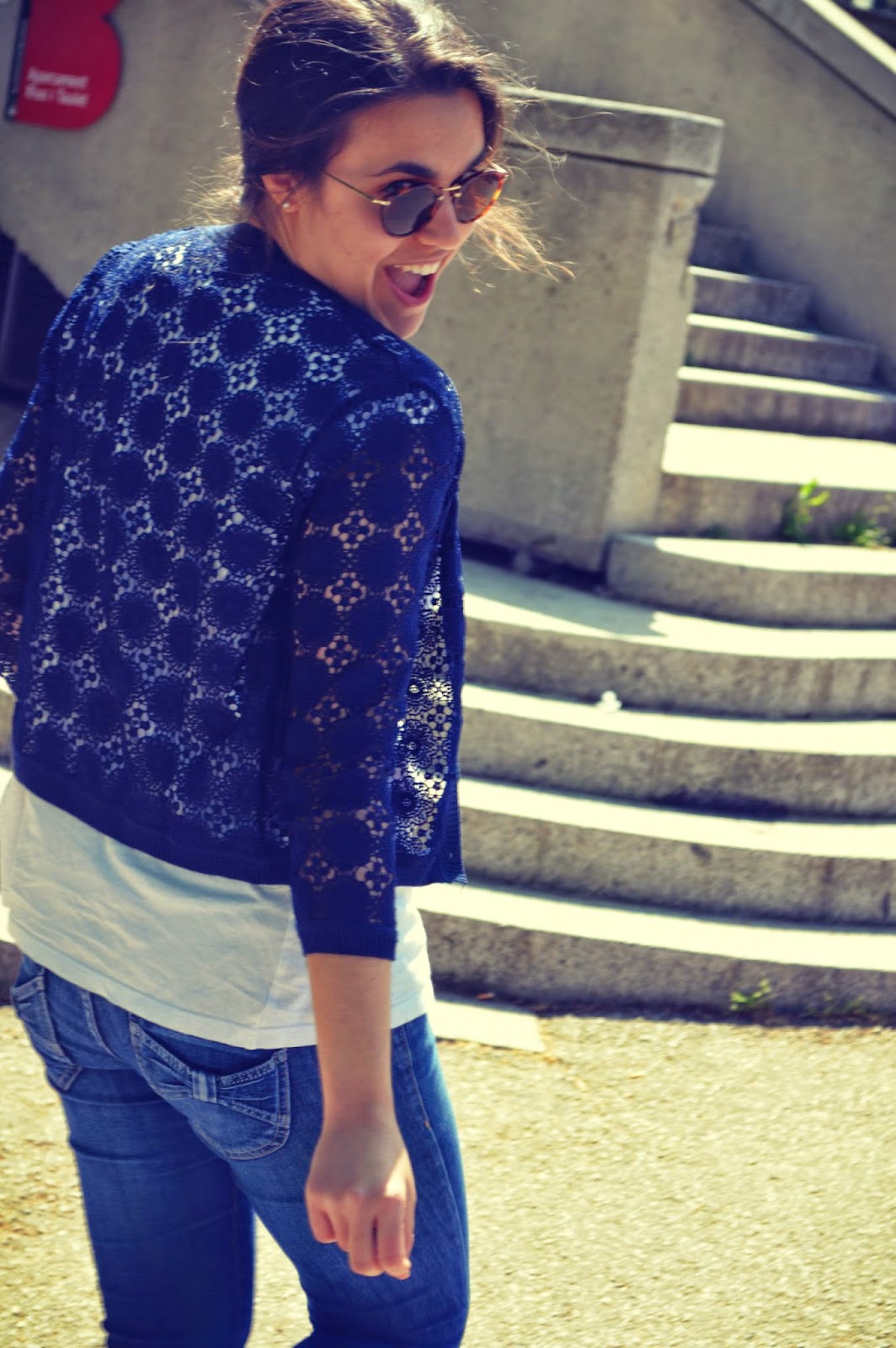 Missed me? I was in Barcelona for about a week; a long time dream that became reality. Barcelona surpassed all my expectations with its beautiful architecture, touristic attractions, food, weather and language; if it weren’t for the language I would totally love to spend my Erasmus semester/ my masters degree/ a year – or maybe ten – of my life there. 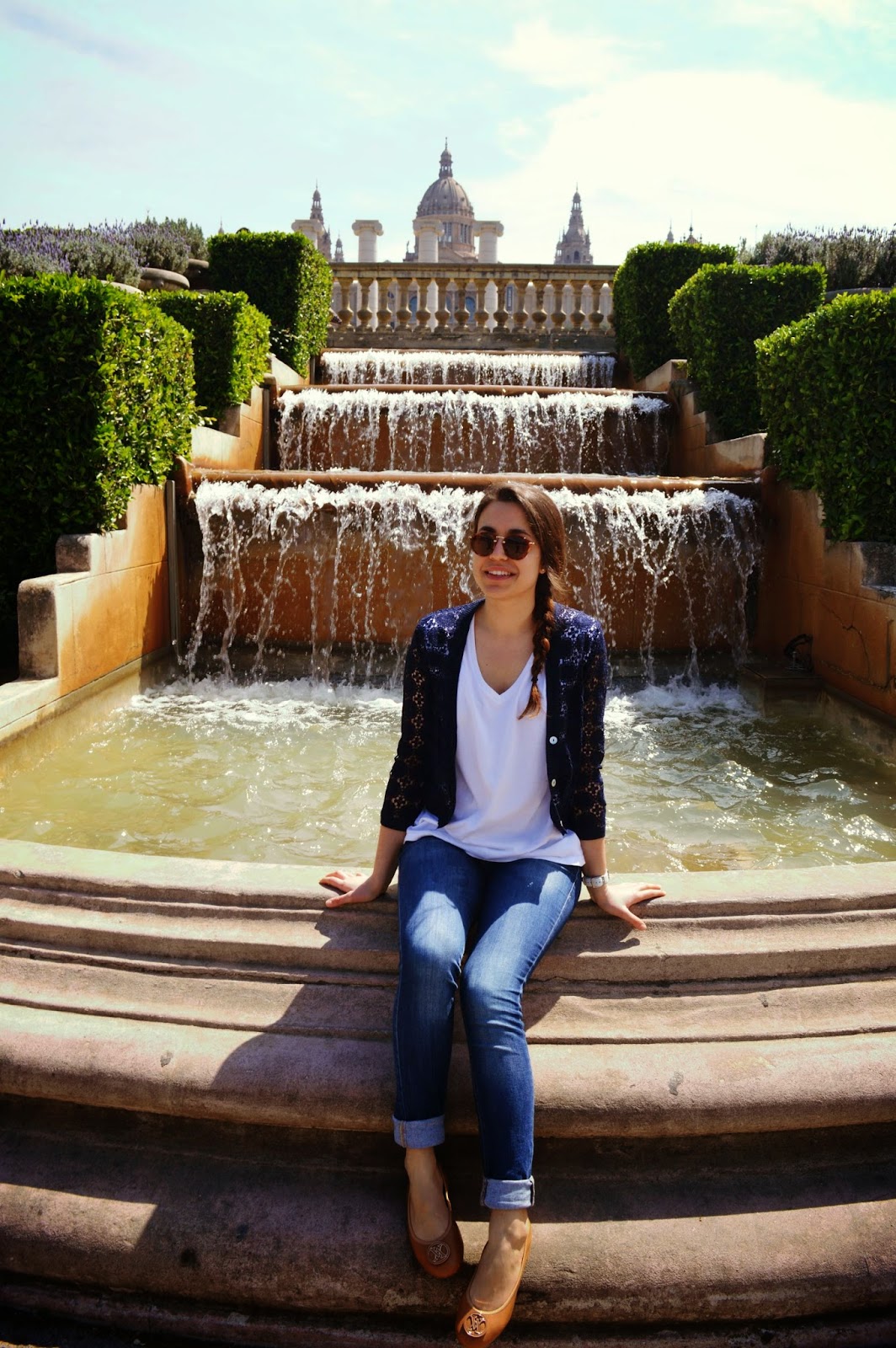 The building on the background is MNAC  – Museu Nacional d’ Art de Catalunya. 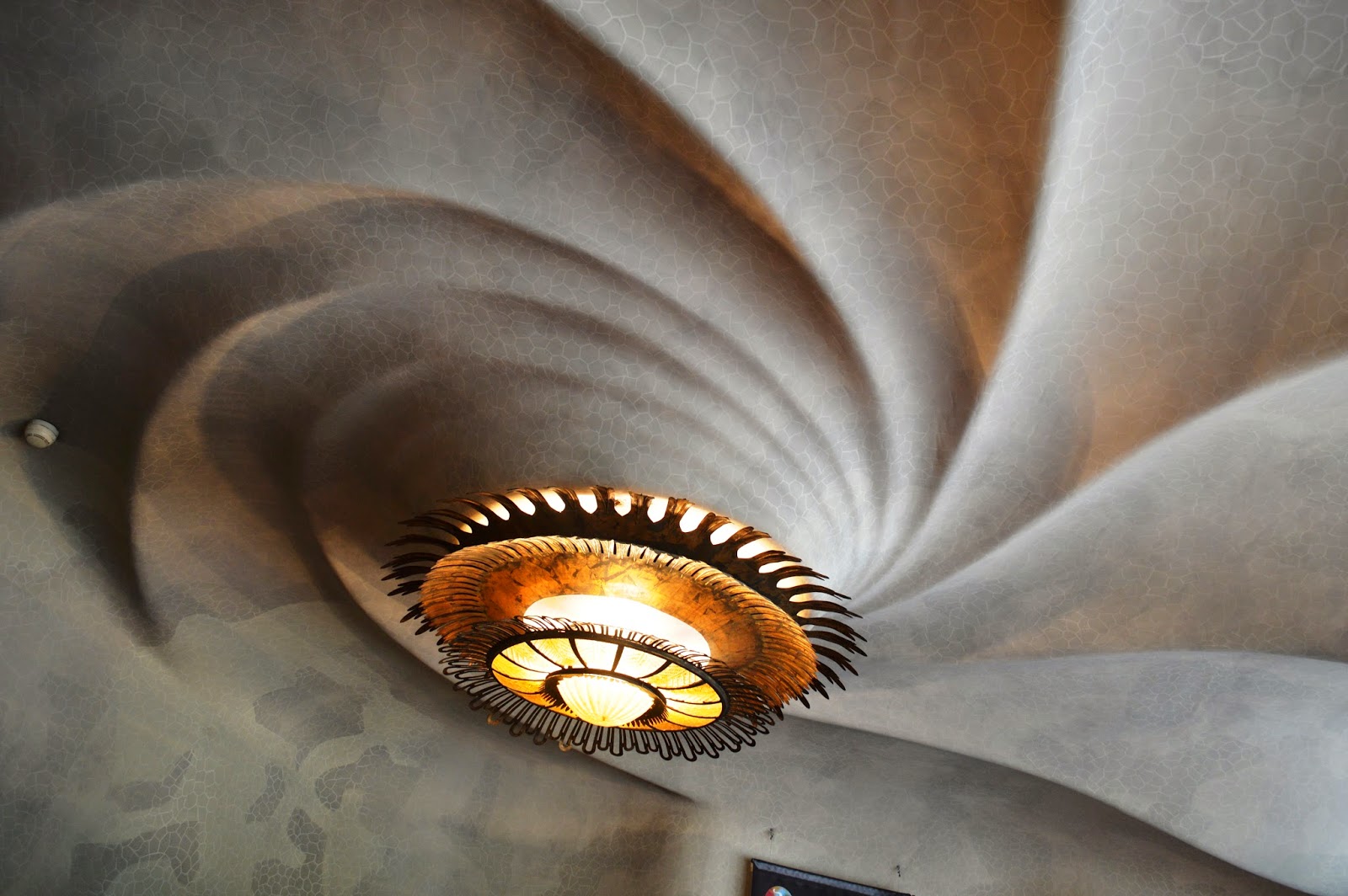 Inside the dining room of Casa Batllo. 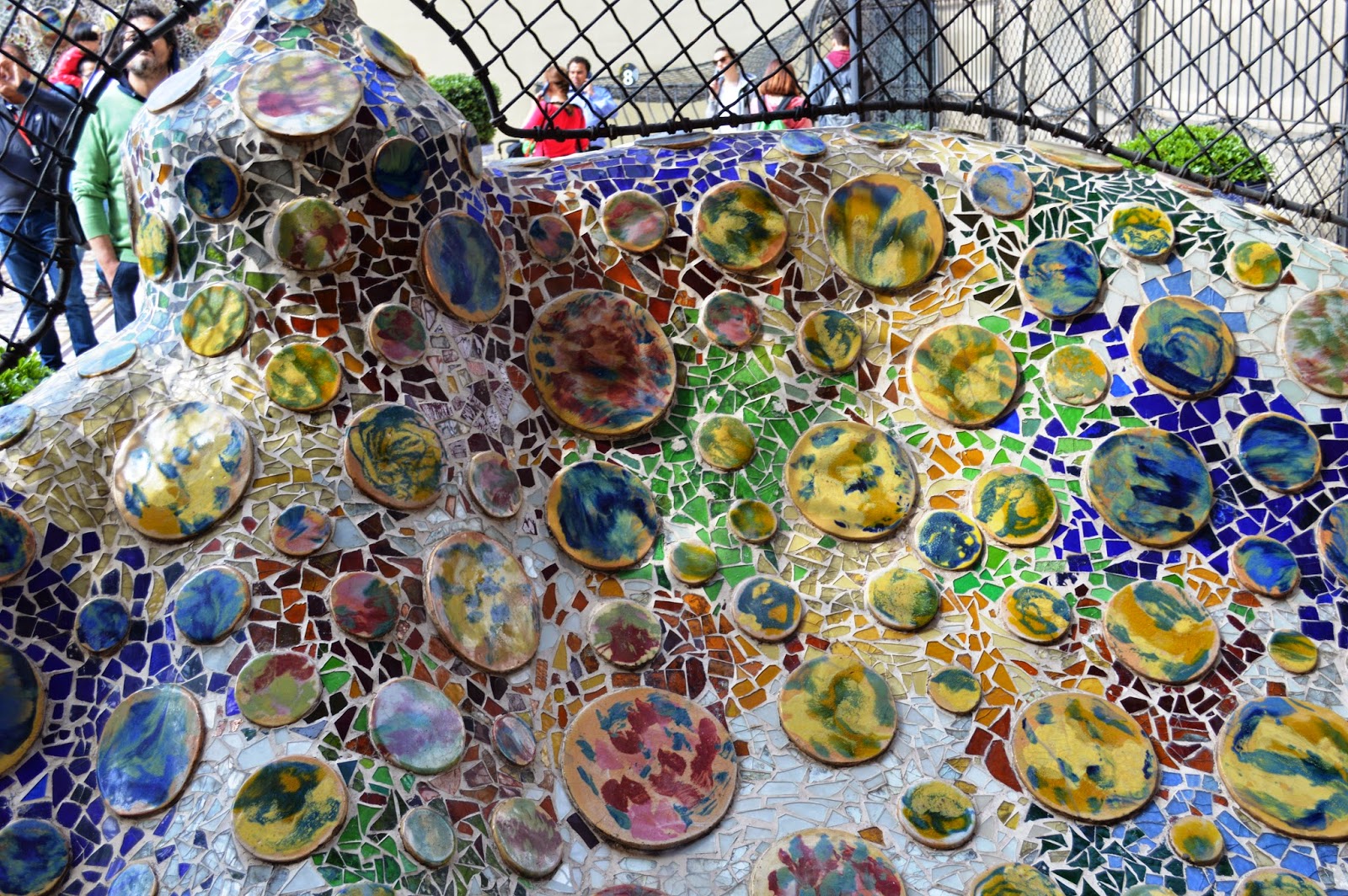 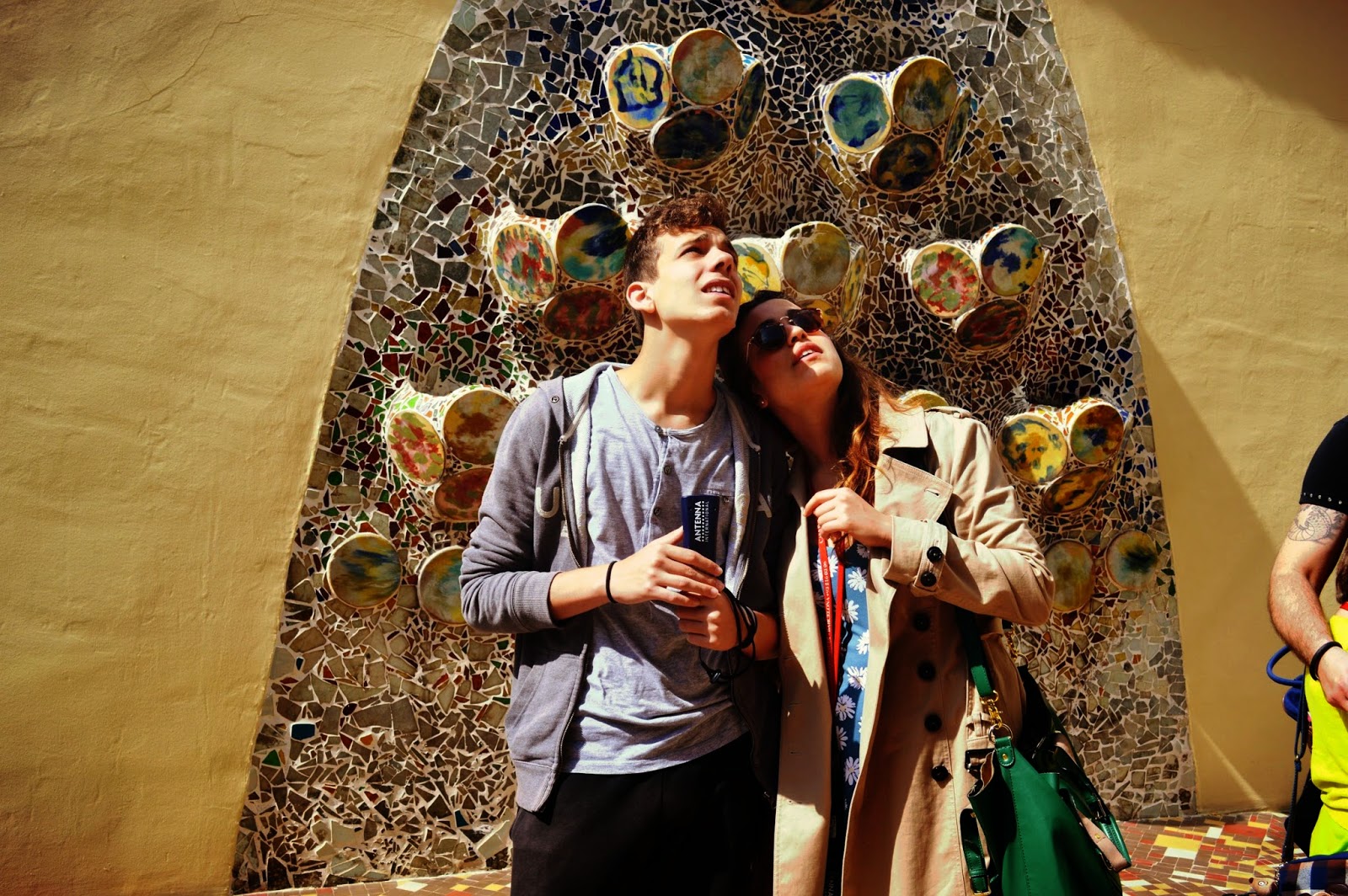 Signor Gaudi took care of everything; leaving nothing to chance. 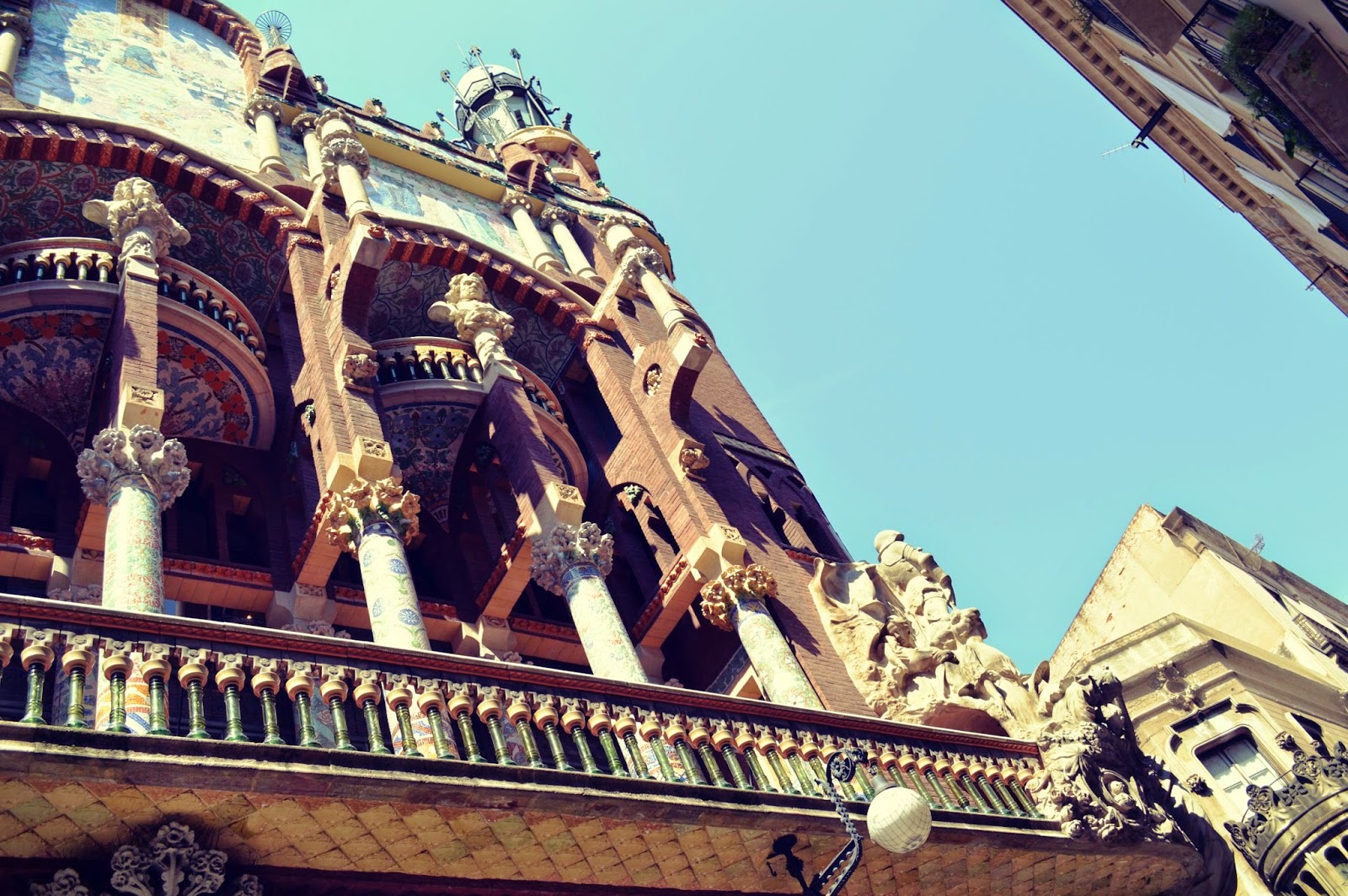 Palau de la Musica Catalana. I strongly advise you to either have the guided tour or go watch a show with Spanish guitars, flamengo, classical movie, etc. (they host all kinds of music performances but opera). I was lucky enough to do both, so I got to see that artfully designed and built building both in the morning and at the night. 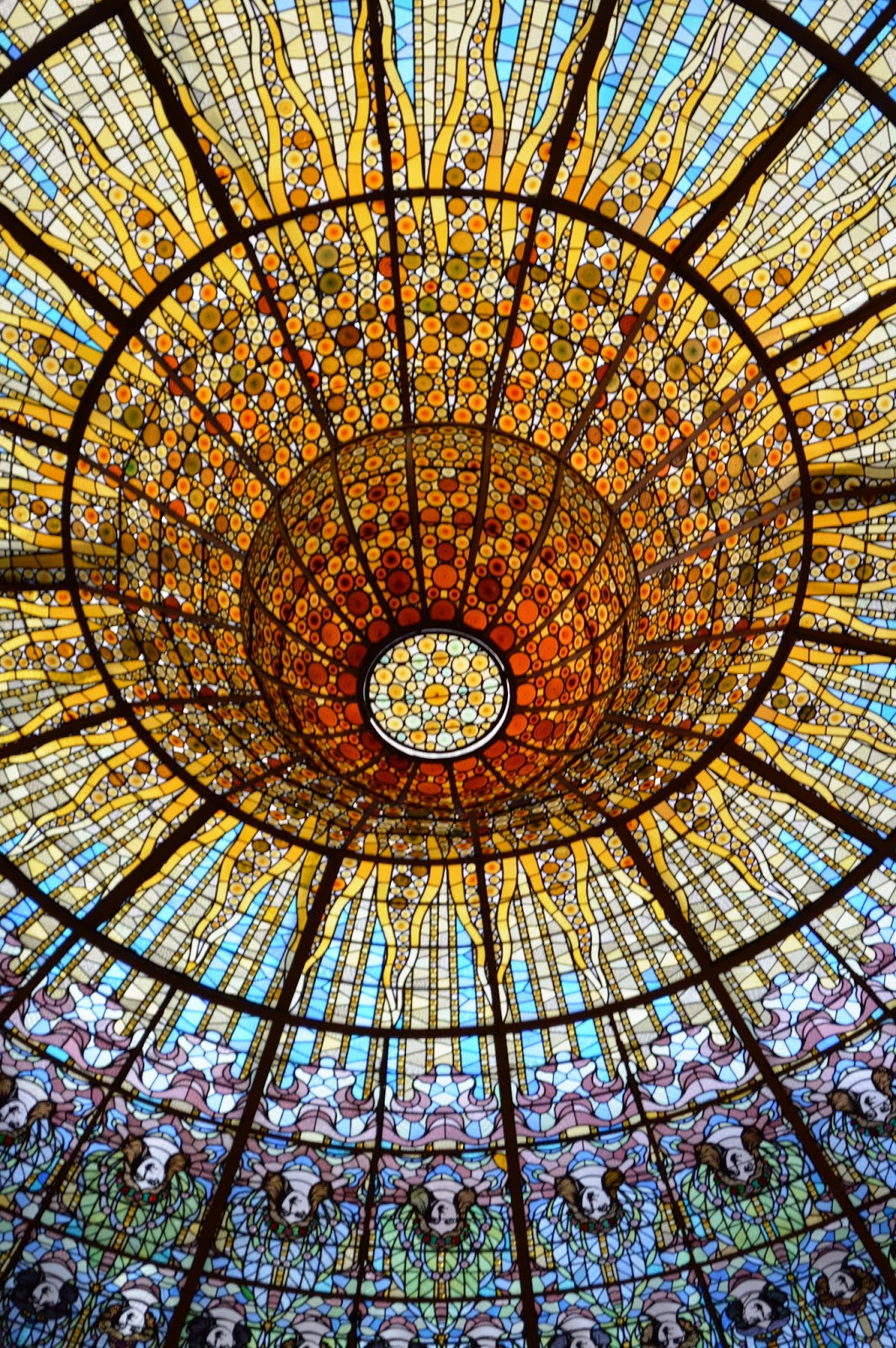 Inside the concert hall of the Palau de la Musica Catalana. If you look at the ceiling from below it looks like the sun… 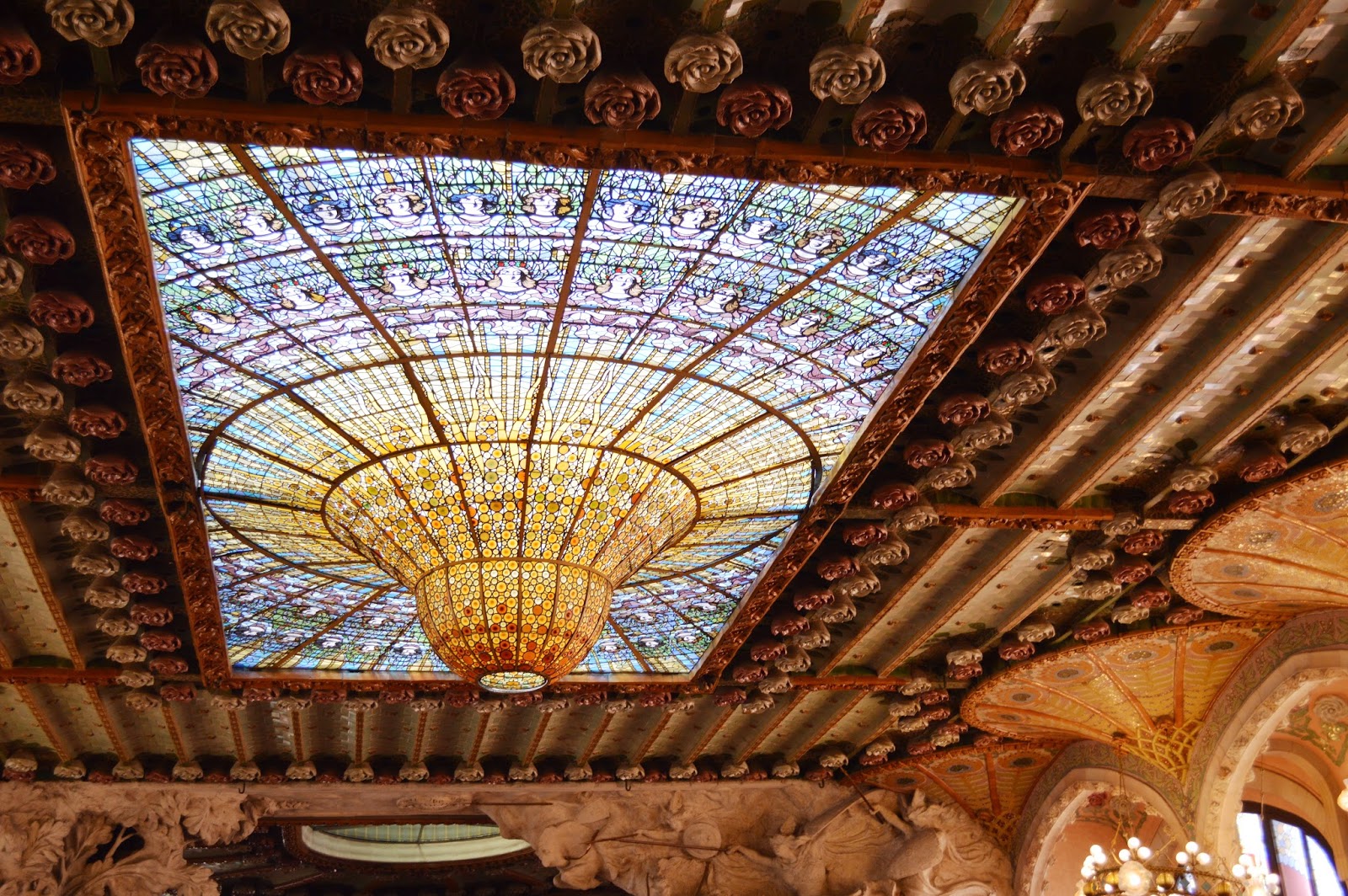 … but if you look it from a little higher, lets say the second floor, it resembles a water drop. According to our very polite guide, the architect of the Palau,  Lluís Domènech i Montaner, wanted to combine these two natural elements, in addition to another decorative/architectural elements refering to nature. 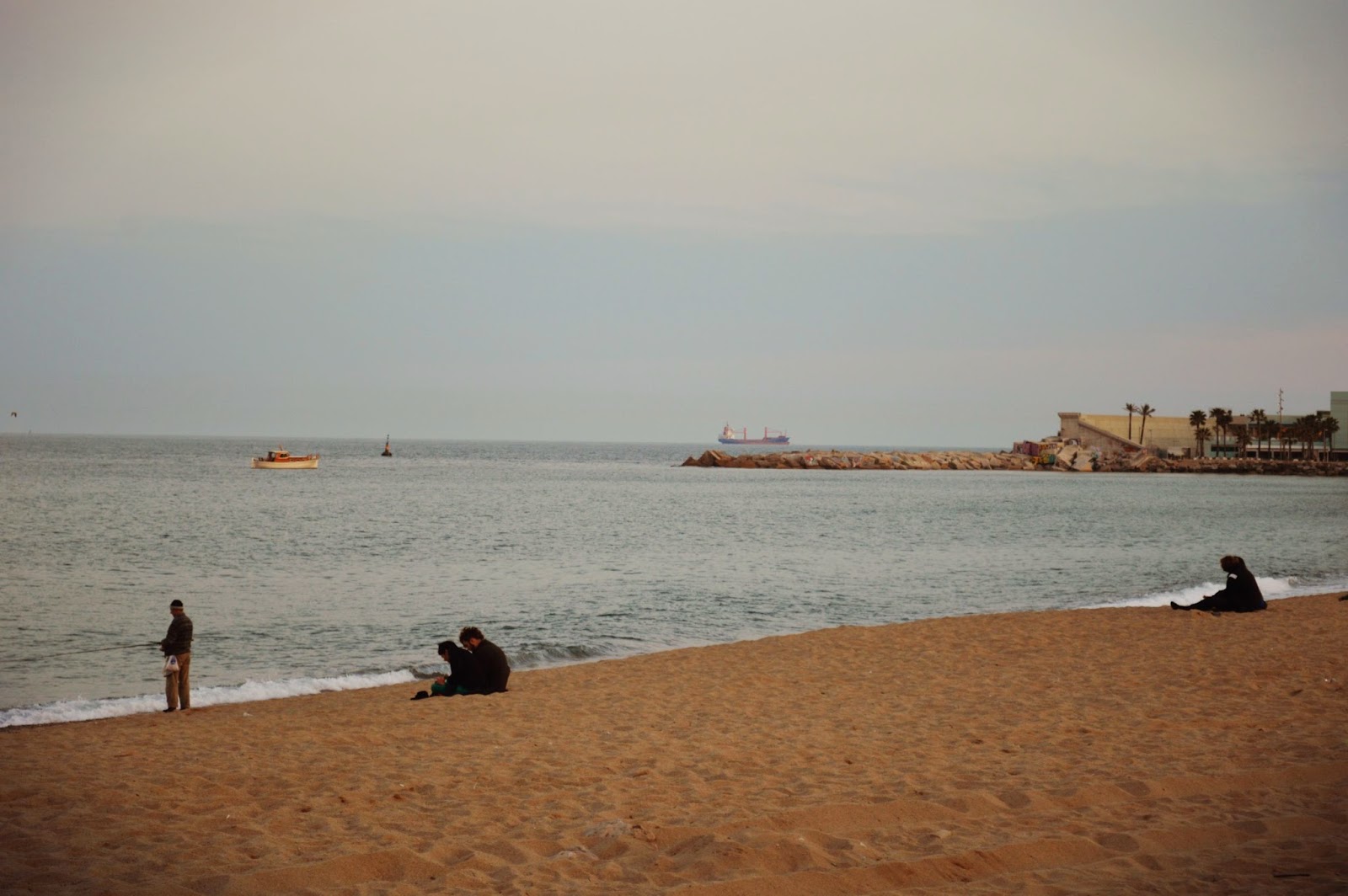 At the beach late in the afternoon. Ah, the Mediterranean sea… 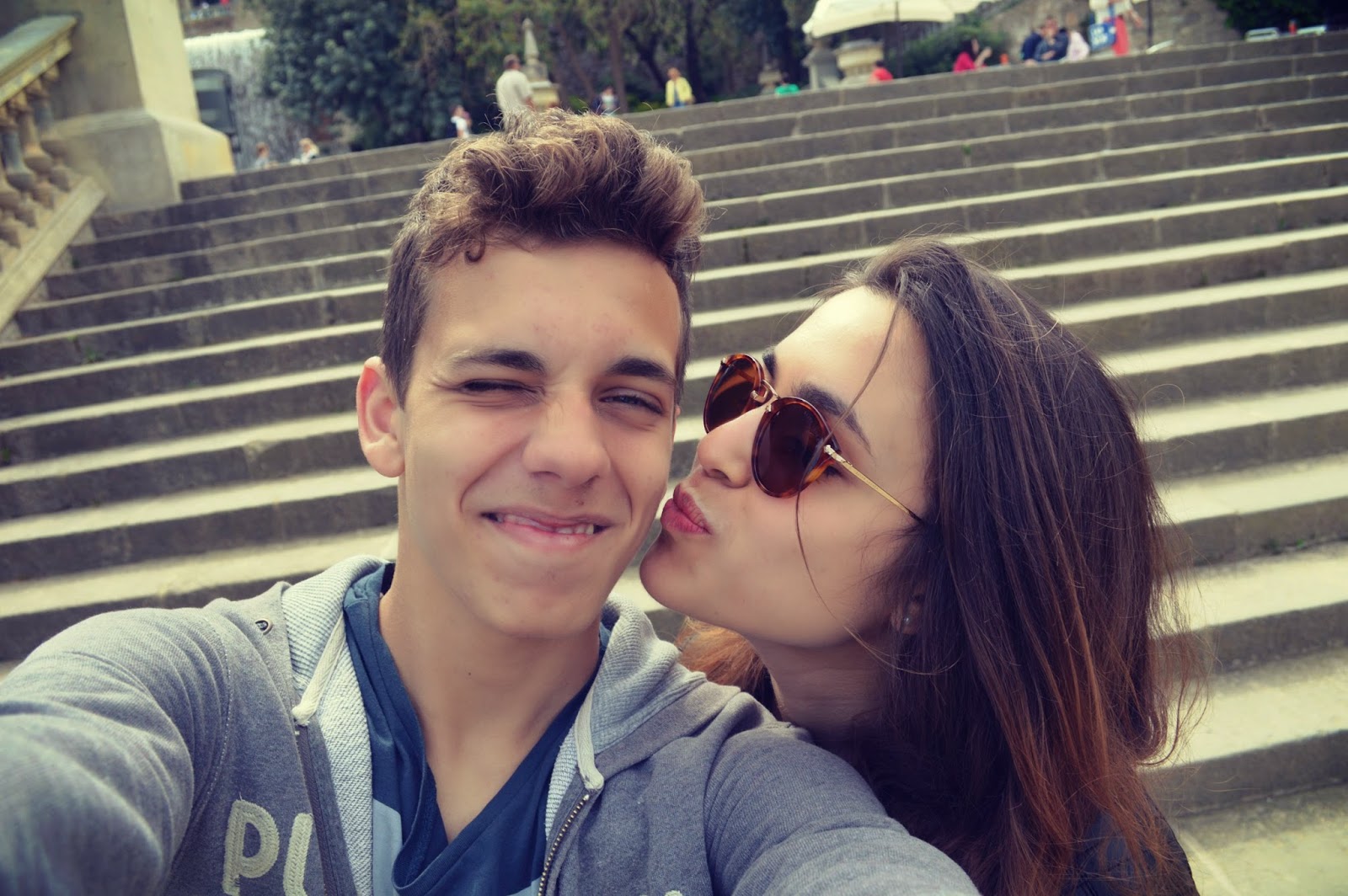 Museums? Yes, but first let us take a selfie. 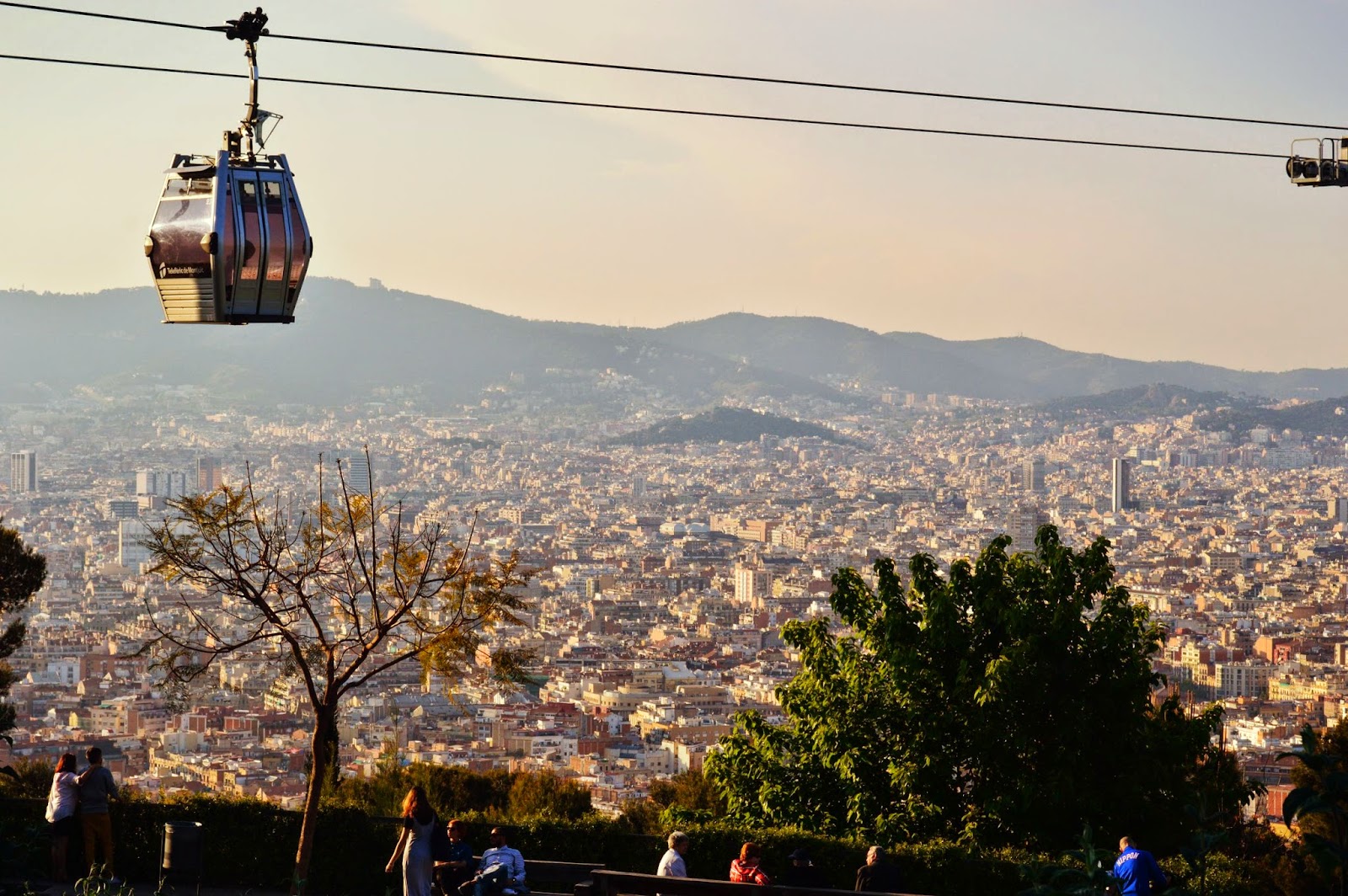 The view from Montjuic castle. 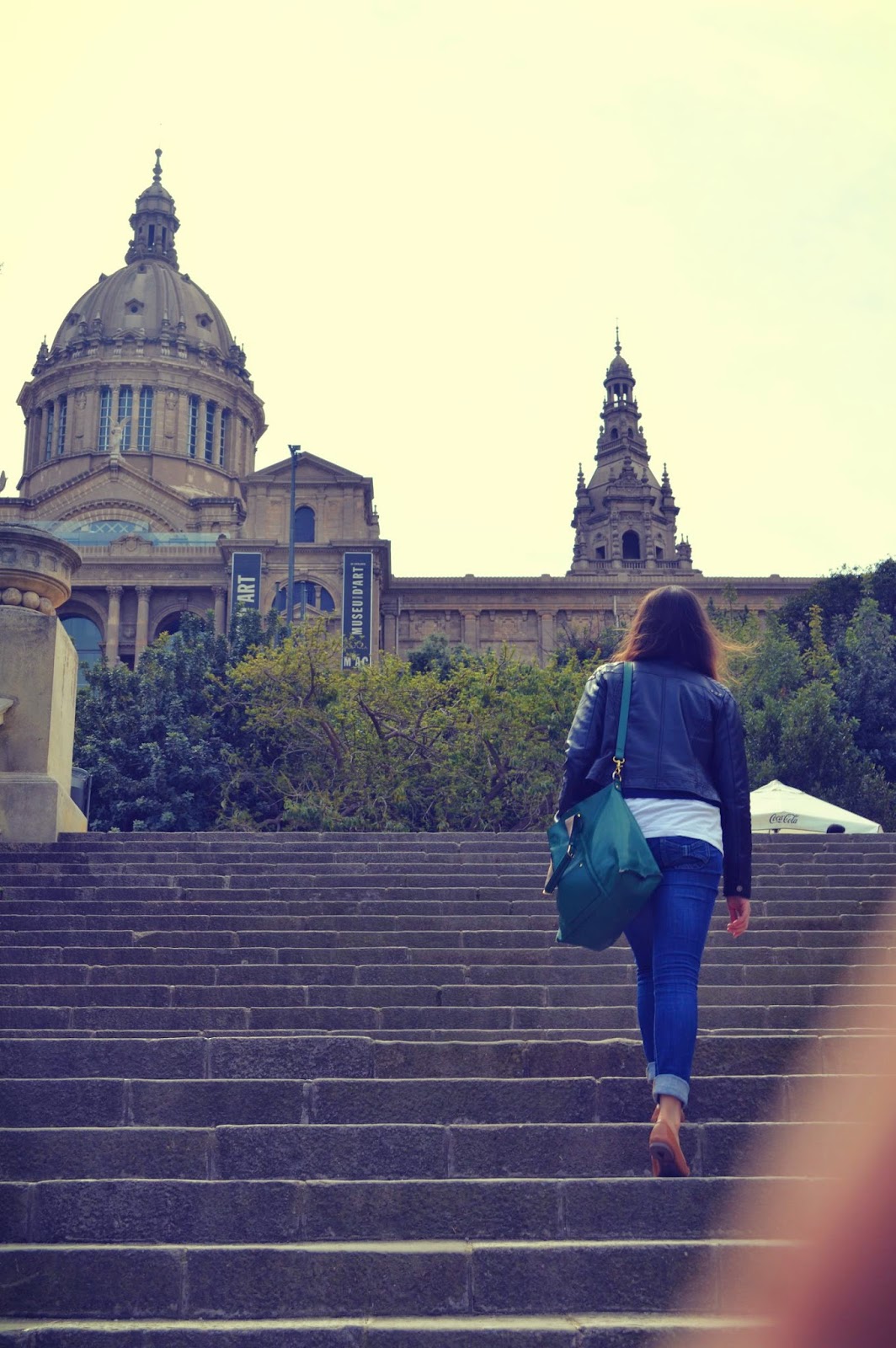 -Are you making photos of my ass?
-No, keep walking. 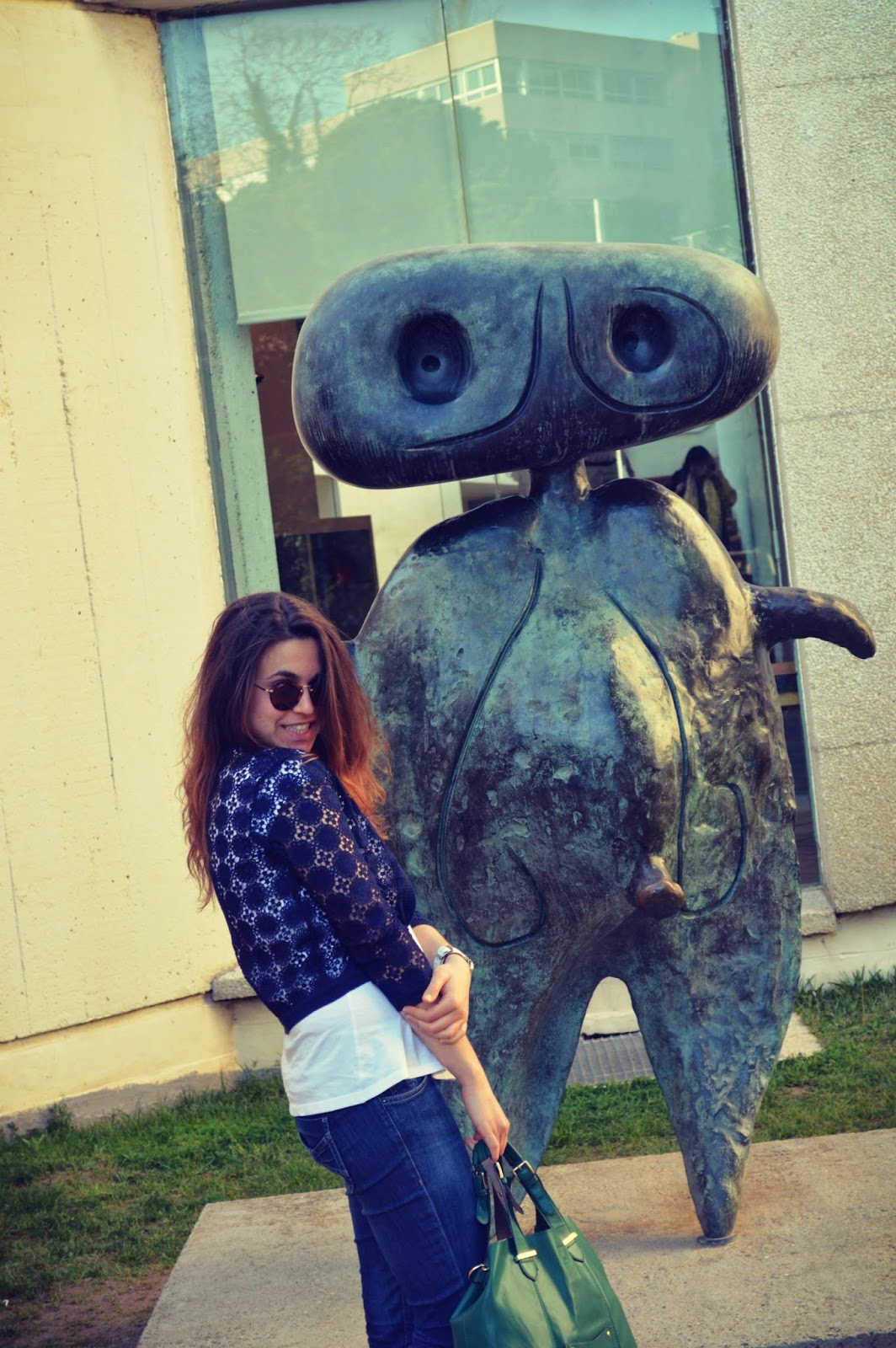 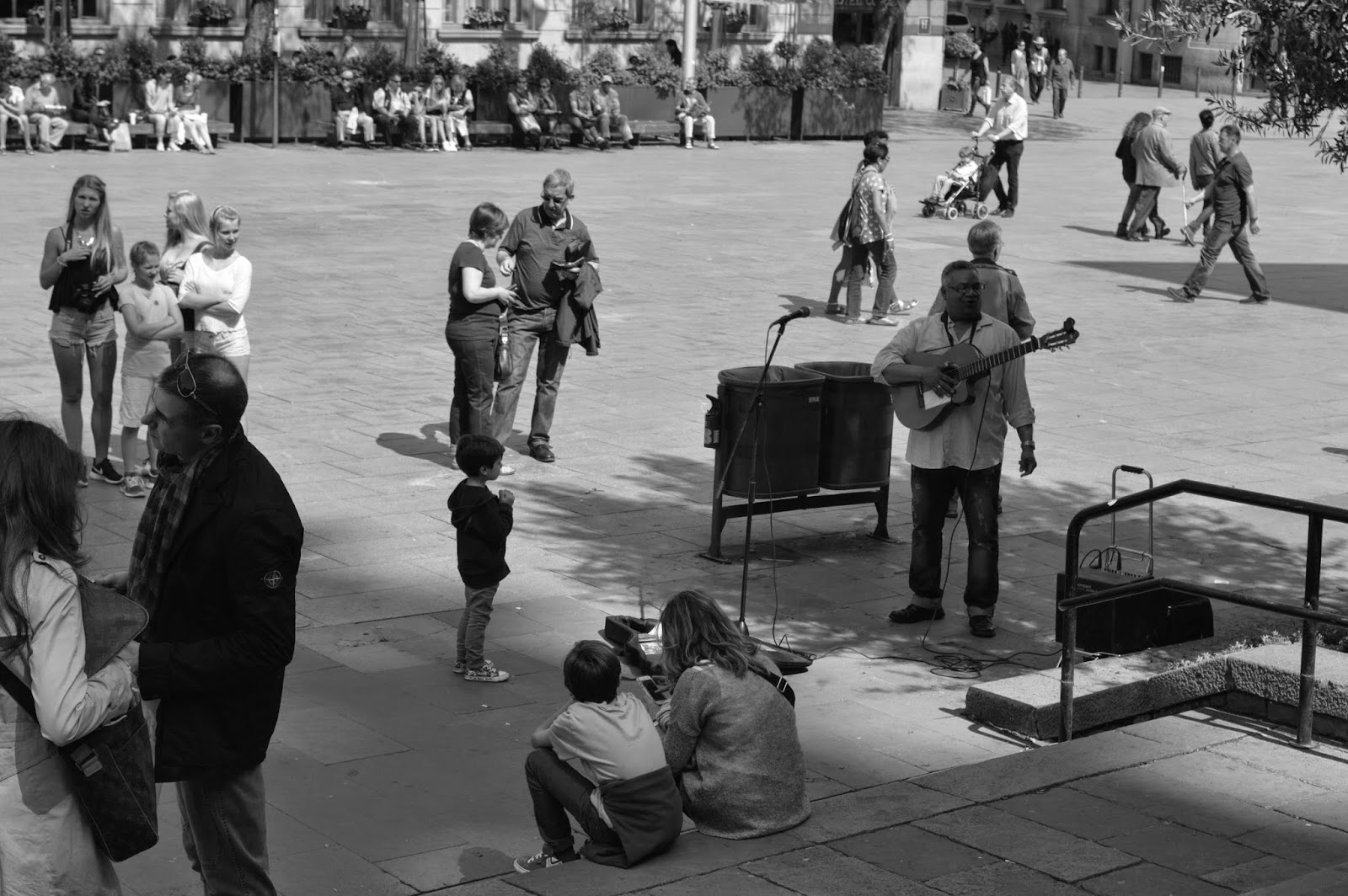 If you’ve liked my page on facebook, you’ve probably already seen this photo, but I couldn’t left it out of my Barcelona Diaries. The little guy over there was the only one paying attention to the street musicain (listening and moving rythmically to the beat), making me wonder if there’s something important adults miss out while being so busy? Here you see him waiting patiently during the short break between two songs.

And there comes another kid photo… 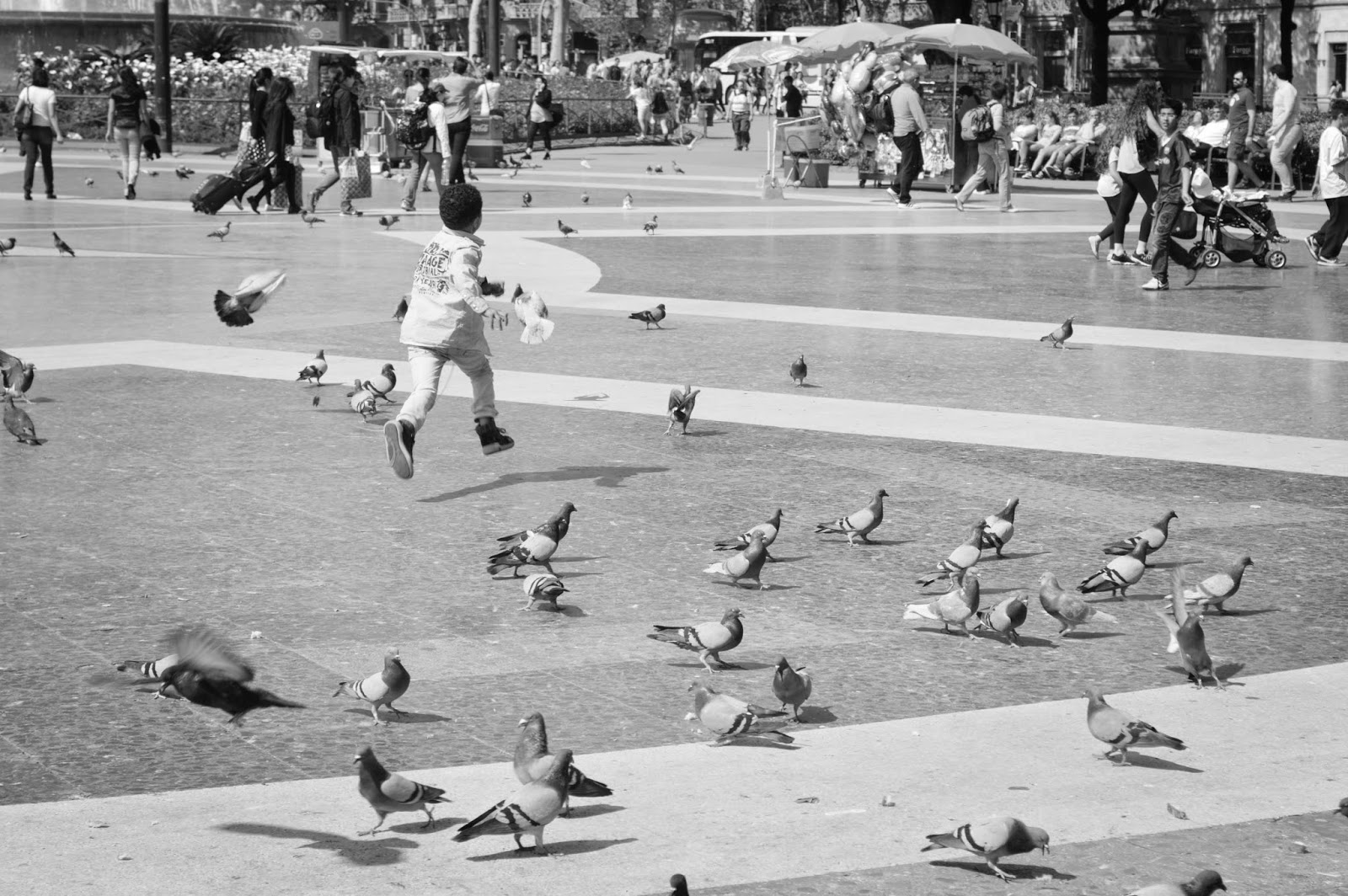 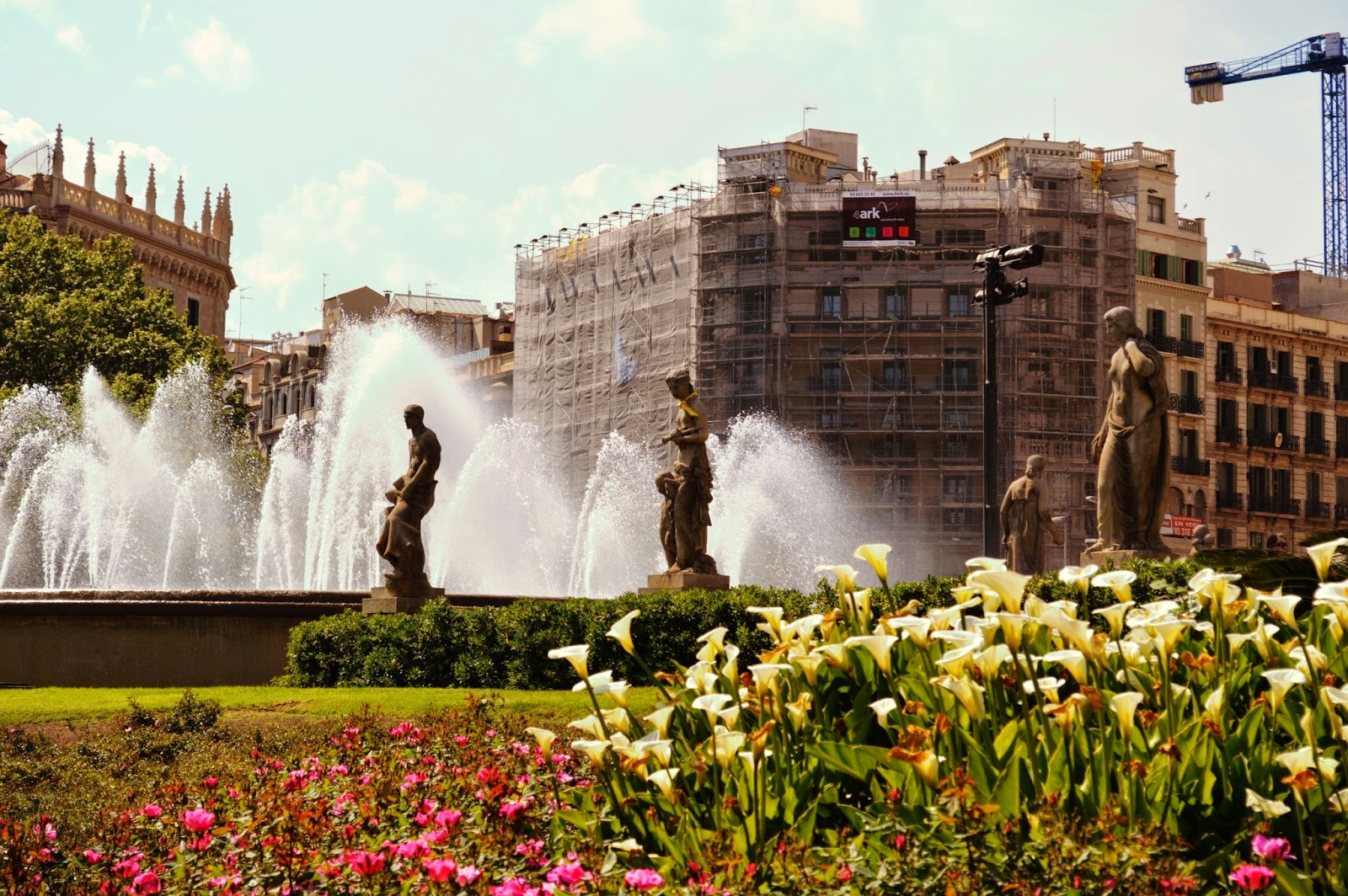 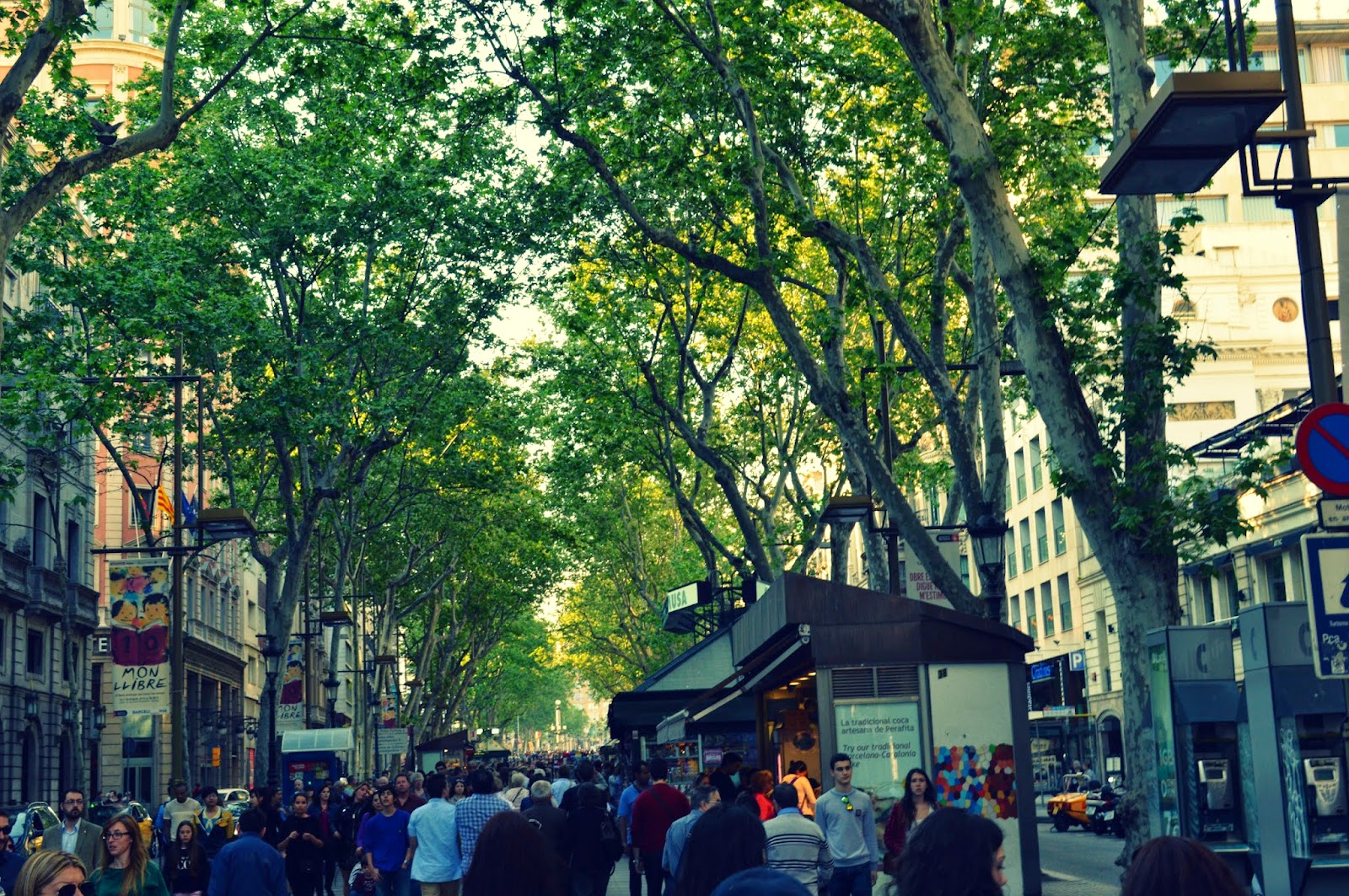 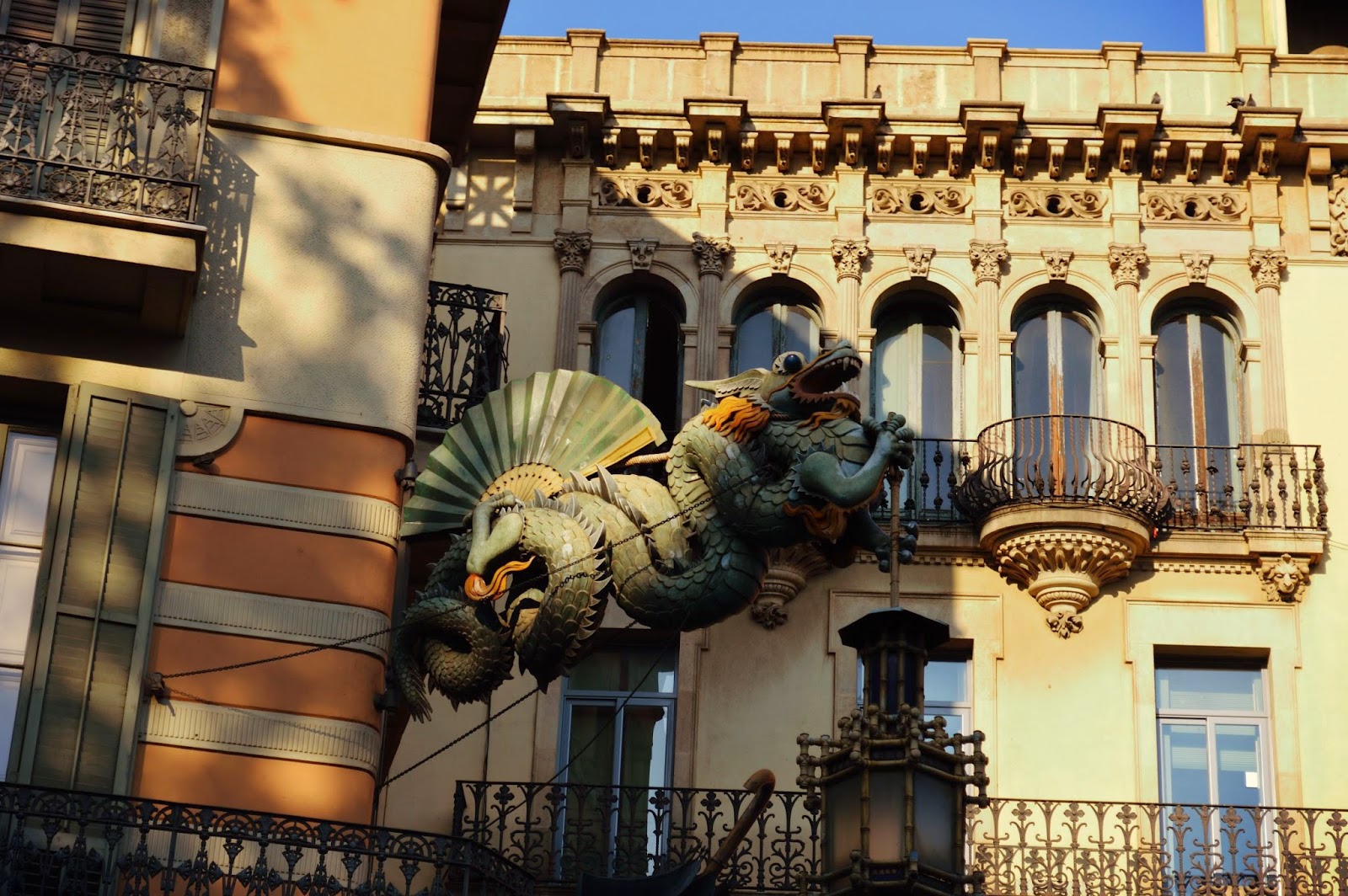 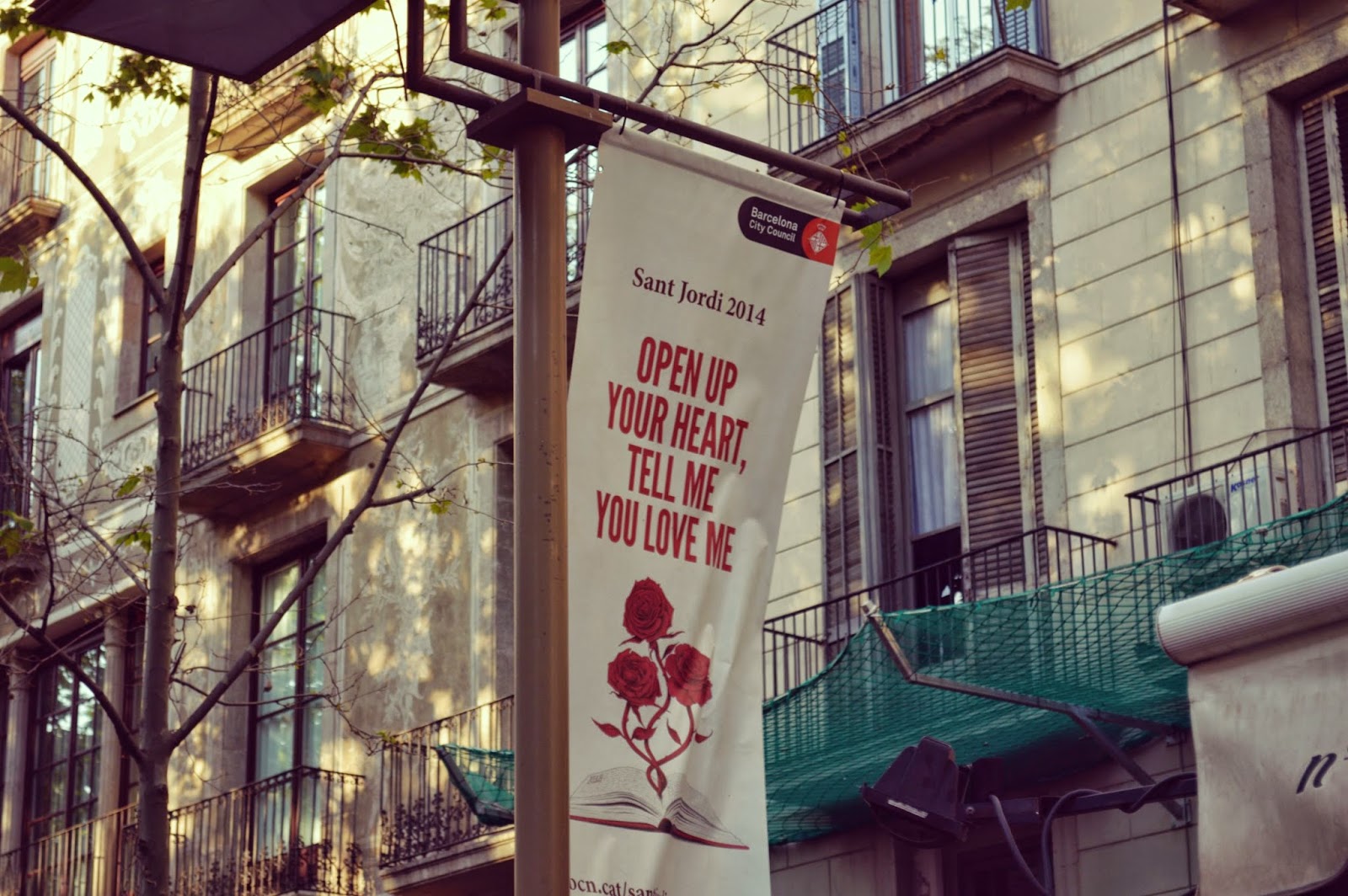 Happy Sant Jordi day! La Diada de Sant Jordi, also known as El dia de la Rosa (The Day of the Rose) or El dia del Libre (The Day of the Book) is a Catalan holiday held on 23 April. It is similar to Valentine’s Day but has some unique twists: Historically men gave women roses and wmen gave men a book to celebrate the occasion – “a rose for love and a book forever.” Nowadays, the mutual exchange of books is also customary and you can see many book stalls around the city (there were also in the airport!).

0 thoughts on “The Barcelona Diaries”