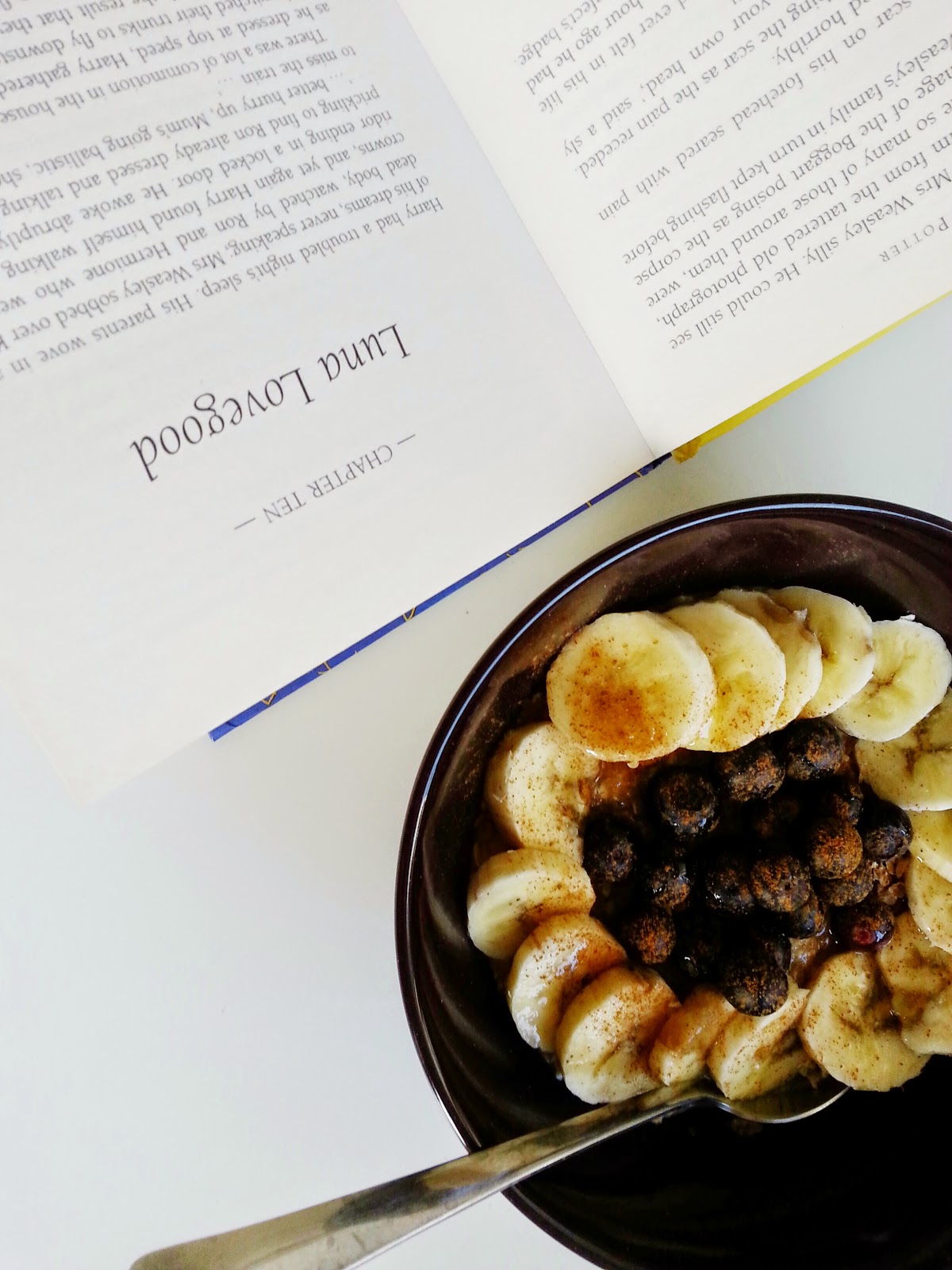 Never trust anything that can think for itself if you can’t see where it keeps its brain.
Arthur Weasley, Harry Potter and the Chamber of Secrets
Just because you’ve got the emotional range of a teaspoon doesn’t mean we all have.
Hermione Granger, Harry Potter and the Order of Phoenix
Ok, title says ten, but I couldn’t help adding another one:
I don’t go looking for trouble. Trouble usually finds me.
Harry Potter, Harry Potter and the Prisoner of Azkaban
Which is yours? 🙂
Hugs and kisses,
F.
PS: Facebook, Instagram and tumblr, now you know where to find me!
PS2: If you are feeling extra Potter-addicted, click here for some Dark Lord Funk, to see Voldemort and his crew singing their own version of “Uptown Funk” by Marc Ronson ft. Bruno Mars!