So many of you enjoyed my scrutinizing my selfies; you have no idea how happy that makes me! Cheers to that! 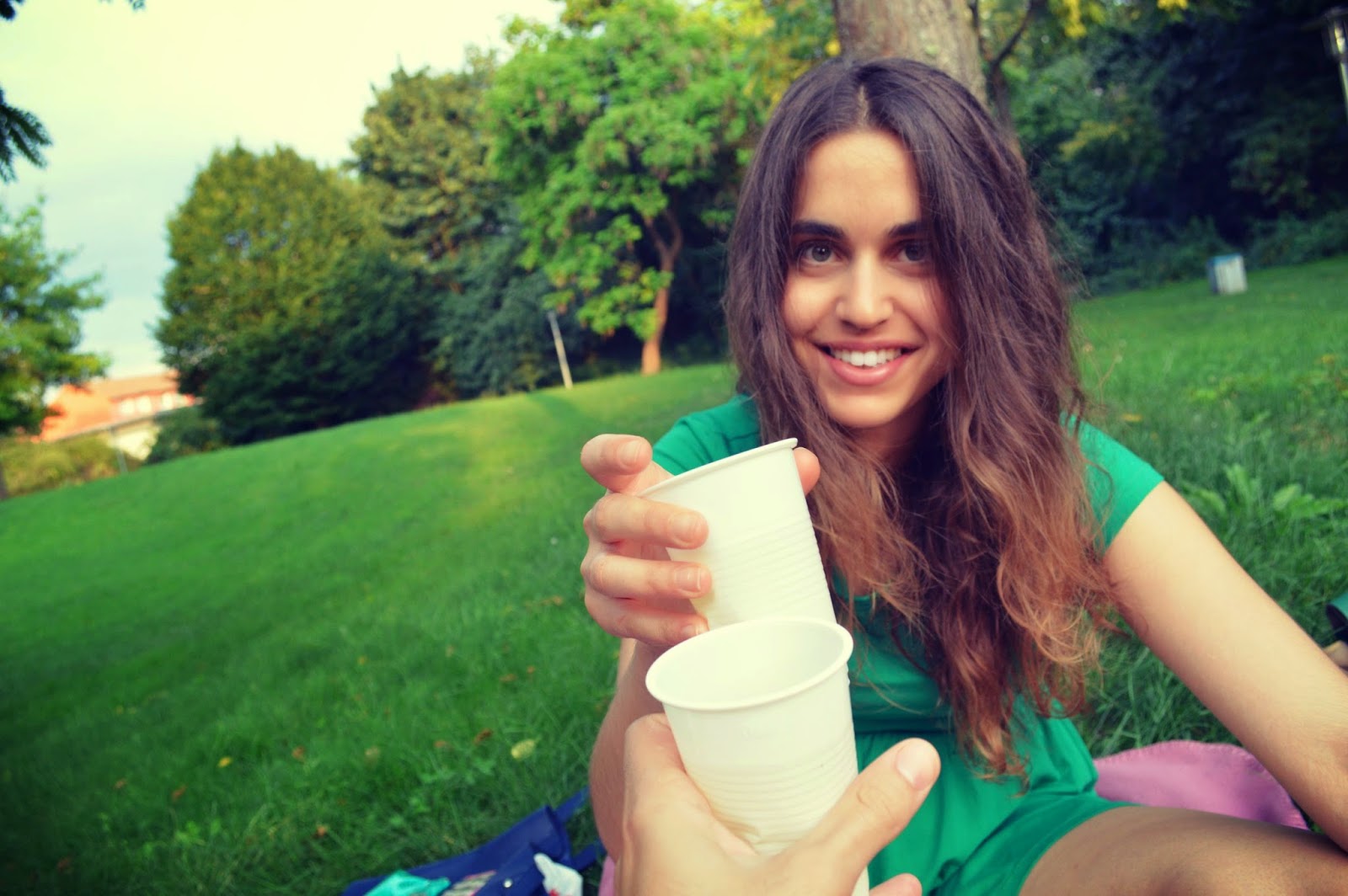 Anyway, today is another day and there’s another topic I’d like to discuss. In case the title of my post wasn’t revealing enough, I’d like to talk first dates.
The thing is, I really like going to first dates. As a result, this assigns me to a minority of deeply, yet only seemingly, masochistic people, who in contrast to the rest of the humanity who despises them, enjoy going on first dates. Or, maybe, I’m totally alone on that and I’m not yet aware of it.
You’re most likely about to ask, what do you know of first dates? Why would you ever write an article like that? Aren’t you in a happy relationship? Well, you’re perfectly right, but before my bf came and shattered all my lofty aspirations of becoming a full-time cat lady, I was a permament resident of the planet Singlus. The term Singlus derives from the English word “single” and the suffix “-us” (s. Uranus, Venus, Uterus, etc.) and it’s used to describe a previously unknown to most natural satellite of Earth. As planet Singlus orbits around the Earth, its inhabitants have the chance to shoot looks full of envy to the happily paired off residents of Earth, hoping and wishing to embark on the next spaceship heading over there. 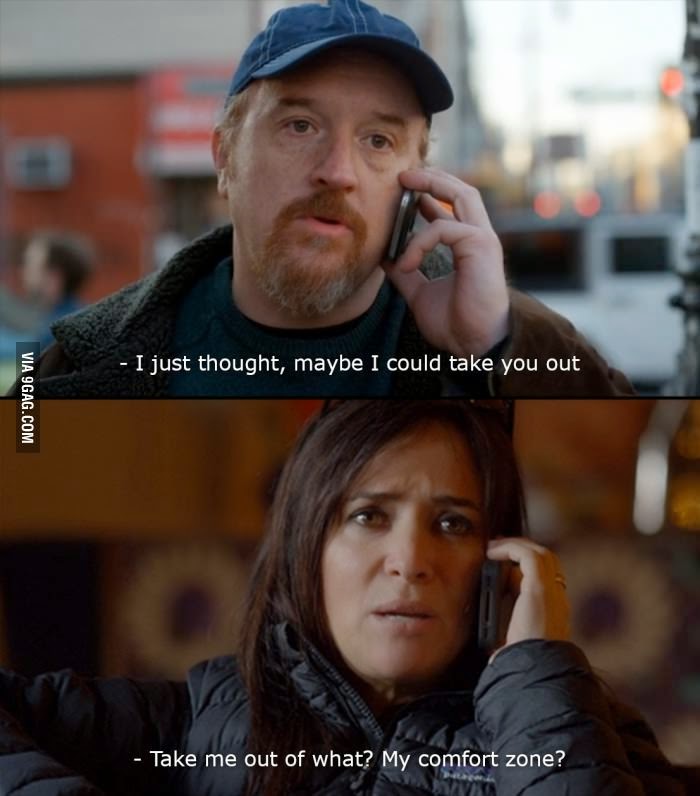 As a result, the perks of dating have not escaped my attention. Going on a first date with a new person is like changing high schools in the middle of the year or amnesty programs for political offenders: One has the chance to wipe the slate clean and bury the past.
After having my fair share of dating, I came to a series of conclusions, which you should definitely have to follow in case you want yourself to experience the same thing that happened to me: Not many second dates. If the first date is such an exciting time, why spoil it by going on a second one?