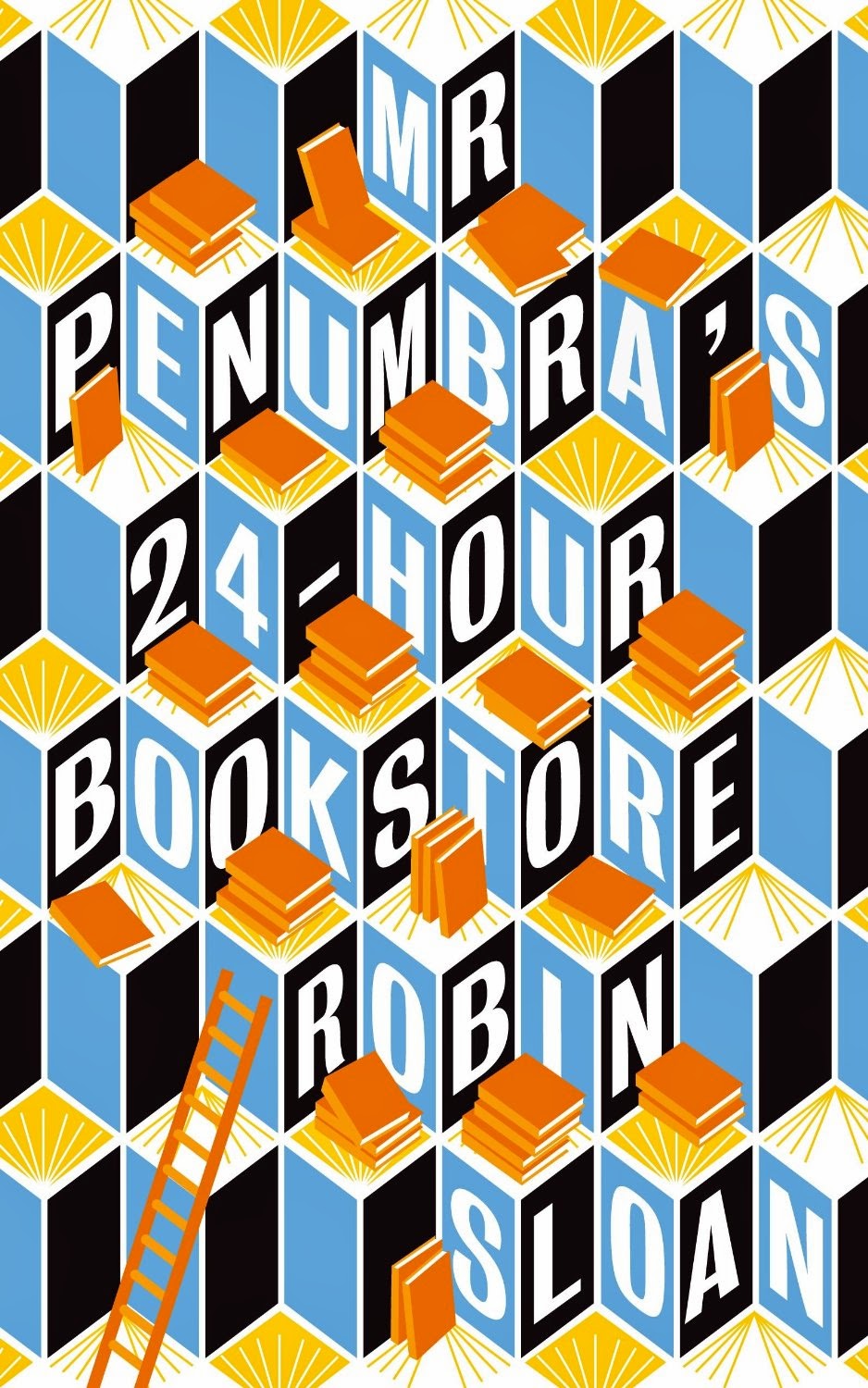 “The Great Recession has shuffled Clay Jannon away from life as a San Francisco web-design drone and into the aisles of Mr. Penumbra’s 24-Hour Bookstore. But after a few days on the job, Clay discovers that the store is more curious than either its name or its gnomic owner might suggest. The bookstore’s secrets extend far beyond its walls.”

An intriguing mystery-adventure story involving computers, printing press history, a secret cult of bibliophiles, encoded books and hidden libraries in the heart of New York. The ‘marriage’ of modern technology and dusty, bulky books as well as seeing characters from different backgrounds and generations coming together to solve the mystery that constitutes the core of the plot is unexpected and entertaining; brace yourself for a plethora of wonderfully geeky elements, such as design, typography, special effects, and programming. Robin Sloan’s prose and sly humor can only add to the twists and turns of the plot.
The Flâneur verdict: A total page-turner! Get your nerd on and delve into it!
Hugs and kisses,
F.
PS: Facebook, Instagram and tumblr, now you know where to find me!