Well, now a post I know you were looking forward to: ten ways to start the day off on the right foot and the name of my evil twin sister that goes to my lessons when I don’t have anything to wear (woman language decoder: I can’t put together the stunning outfit Ι had planned because most of it is till in the laundry basket). Just kidding. Even though the first is actually a quite good idea and the second is an even better idea -yet my parents have never mentioned a twin sister, let alone an evil one, today’s topic is a liiitle different. 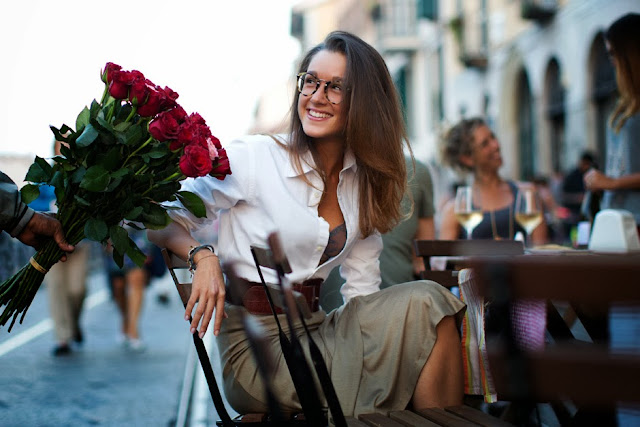 What’s up with men in Germany?
Uhh, funny story. Especially if you’re Greek and living in 2013.
And it goes like this:

Step One: People Geography 101
Luckily I’ve never experienced racism here, especially if you consider the strained relationship between the two countries. Maybe it’s because most people think that I’m either Italian or Spanish. I’ve also been asked whether I’m Brazilian but I think it was merely a pick-up line to get my attention -well, it did, because I found it funny and the guy was cute so I stayed and chatted. And I find Brazilian women beautiful in a very exotic and unique way, so it sounded like a compliment. However, the second time I was told “there’s something latin american about my face” I started to dout whether men in this country really know how Brazilian -or Latinas in general- look like. 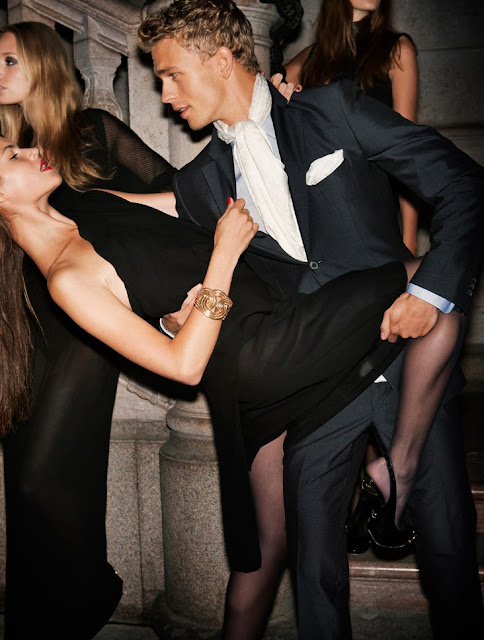 Step Two: The Erasmus Theory
Many of my fellow students think that just because I’m Greek I’m an Erasmus student. You can’t really blame them because most of the Greeks here are actually Erasmus students that spend only one or two semesters in Germany, hoping to improve their language skills, something that happens as often as Barney Stinson fells in love.
Step Three: Teach Me How To Dougie Things in Greek
Long story short: malákas is the word for a****** and we use it for people who annoy us or are terrible drivers (Note to male readers: Guys -especially young ones that lack proper vocabulary or imagination- use it as a pet name for each other. Tough love or simply self-assessment?), já means both hello and bye, plus we don’t survive on suvláki and úzo alone. I’m not certain if I enjoy or despise it to be honest. Maybe it depends on how interesting/ handsome/ polite/ smart the guy is. Or the kind of words he wants to learn -swear words as well as “you have beautiful eyes” is an instant turnoff. Note to self: At some point try to mess up with someone’s attempt to learn words in Greek- how about banéra (=bathtub) as hello? 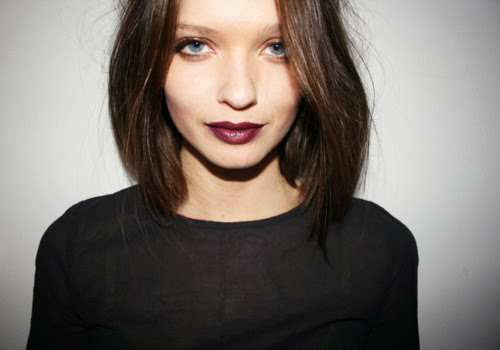 Step Four: Houston, We’ve Got A Problem
Lots of people ask me about the economic situation in Greece –aww, we’ve run out of money and owe lots, did you read about it in the newspapers?– and look at me as if they’re expecting me to say that I’ve sold my left kidney or got me a sugar daddy (I get goosebumps on the idea alone!) in order to fund my studies in Germany. Even though it would sound more La Vie en Rose-esque (seen the movie?), that’s not the case. I’d prefer not to analyze my family’s finance online, but I’d have to say that I’ve been very lucky so far and that I’m deeply thankful for that.
Step Five: It’s like my iPod’s stuck on replay, replay-ay-ay-ay
As I mentioned here every now and then the German language is testing my endurance -nerve system as well, so I secretly take great delight when the guys I meet speak clearly (pfälzische dialect anyone?) and erm, just a bit slower than Sheldon Cooper when he talks about physics. However, it ain’t as funny when someone talks to reaaaally slow or keeps on repeating stuff. As far as remember my IQ is still slightly higher than Snooki’s. Show some respect dude!
F.
PS: We’re on facebook, too!
PS: And twitter!